The minimum wages across 27 states will increase in 2023 but will take effect on different dates depending on the state where you live.

Millions of Americans across the country have been asking for an increase in minimum wages due to the soaring inflation rate that causes the increase of prices in basic commodities. Finally, the increase will take effect next year. Here are some of the schedules:

States With the Highest and Lowest Wages

On the other hand, Georgia and Wyoming have the lowest wages. They both have $5.15 minimum wages which are behind from the federal government’s $7.25 per hour requirement. 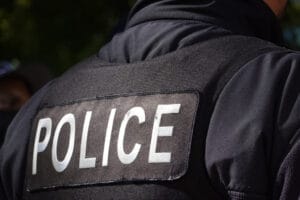