After his just a-year-old daughter, Leliana Dream Burley, was discovered dead in the Los Angeles River on December 5, a man was detained on suspicion of murder.

Jayveyon Burley, the father, was identified as 22 years old, and he was arrested and sent to the Inglewood Police Department. 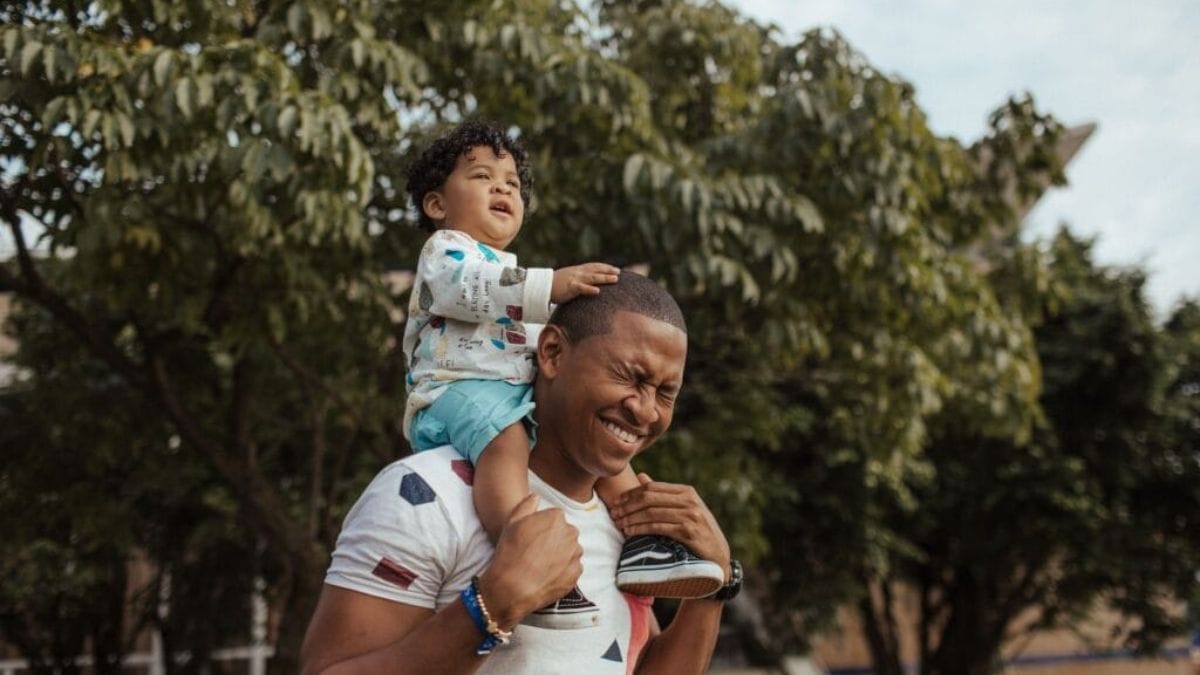 On December 4, when Burley picked up his two kids from their mother’s house, the girl’s grandmother dialed 911. Only one of Burley’s two children had been brought home.

Police found the child’s body in the Los Angeles River close to the Ocean Boulevard Bridge on December 5, five days after it had been reported missing.

Leliana’s mother, Lynisha Hull, claimed that her father “threw her off the bridge” and “murdered her by her.” Lynisha Hull spoke to “Eyewitness News.”

Hull stated, “He came to my house to pick up my kids.” He appeared to be in no way panicked at the time, even though he was at the time angry but otherwise normal.