The California Reparations Task Force is now looking into how to compute all that harm after a nearly 500-page report describing a history of discrimination against African Americans from colonial times to the current day was published. 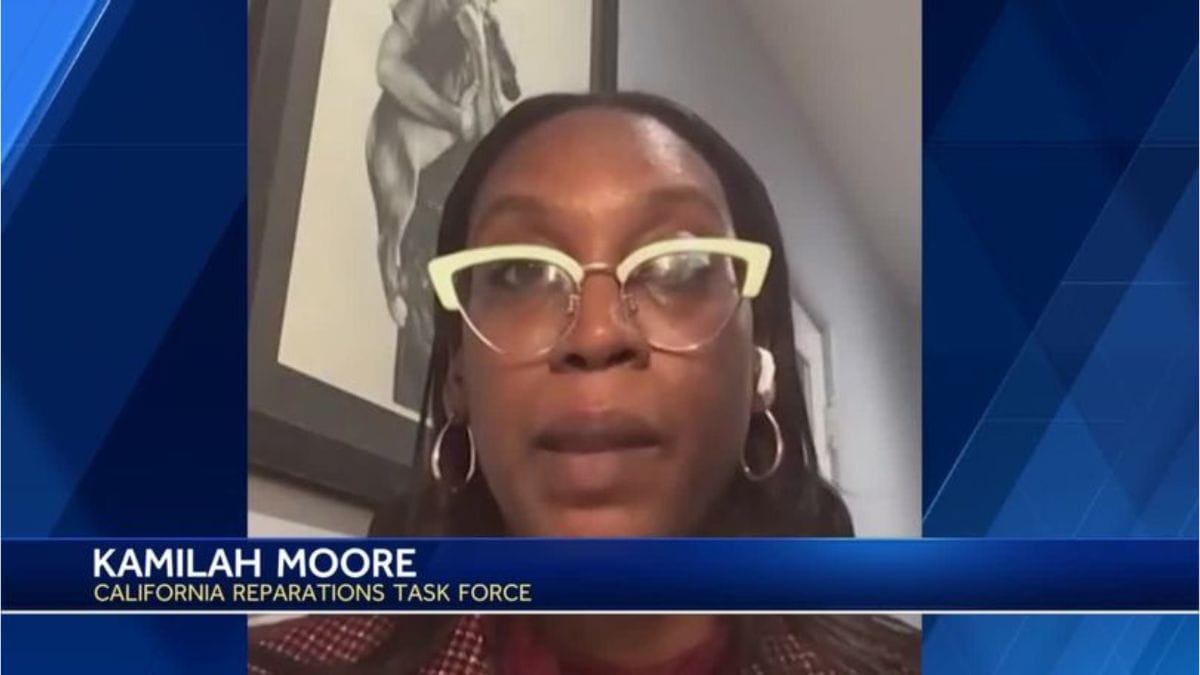 The task force has been engaged in what chairperson Kamilah Moore referred to as the “exploratory phase of our work” and has until July 1 to submit its complete paper with suggestions for a bundle of legislative bills.

At a task force conference in Los Angeles in September, a team of economic consultants first presented potential financial estimates related to the impact of years of state-sanctioned abuses or atrocities.

Moore told KCRA 3 that “the task committee has not yet recommended anything” and that “some reporting about what the economic experts’ team presented has been incorrect.”

The assessment by the economics team charged with estimating California’s damages, according to Moore, identified five issues that should be addressed: housing discrimination, wrongful property seizures, the undervaluation of Black-owned enterprises, health risks, mass imprisonment as well, and over-policing.

“So there are different monetary figures that correspond with each of those harms,” she said.

The anticipated maximum culpability from more than 4 decades of racial redlining housing tactics, Moore said, is one of those figures that was accurately reported by The New York Times but then misrepresented by other outlets. According to the economists, that works to $223,200 per person for each of the 2.5 million Black Californians in the state.

However, in March, the task committee chose a community of eligibility based on ancestry, which meant that “not all Black Californians in the state of California will be qualified for reparations,” according to Moore.

This suggests the $569 billion represents a “maximum” liability, but “in reality, that monetary figure for housing discrimination will probably be much lower because, again, it’s based on this idea that all Blacks in California in 2021 also resided in the state between 1933 and 1977 or are the legal heirs of eligible recipients, which more than likely is not the case,” Moore said.

According to Moore, national statistics estimates are used in most studies on racial wealth disparity. According to data from the 2014 Color of Wealth research in Los Angeles, Moore stated that the typical African American Los Angelino in California has liquid assets of $200 as opposed to the average white Los Angelino’s $110,000.

According to Moore, the task team will debate and “refine in more detail” who would be eligible for reparations, including residency criteria, at a public hearing on December 14 and 15 in Oakland.

After the committee issues its final official report, it will depend on the Legislature to craft the recommendations into a package of bills. Then it will be up to the governor to sign those bills into law, according to Moore.

She said she was upset that a bill that the task force had supported in a previous report did not become law during the latest legislative session. Involuntary servitude would no longer be practised in California jails under ACA-3.

“It could be interpreted as a blow to our efforts because if the California state Legislature can’t commit to ending slavery or involuntary servitude in prisons, how can we commit to passing a comprehensive reparations bill package?” Moore said. “So I understand the logic behind that.”

She expressed optimism that “required groundwork and public education” would occur once the group’s final report was made public.