Russia is not a “state sponsor of terrorism,” according to US Ambassador-at-Large for Global Criminal Justice Beth Van Schaack, who said this on Wednesday, November 23. At a briefing, Schaack said that the United States, unlike the European Union, cannot classify Moscow as a terrorist state. The EU Parliament passed a resolution on Wednesday in reaction to Russia’s violent actions against Ukraine. The resolution was passed with 494 votes in favour, 58 votes against, and 44 abstentions. 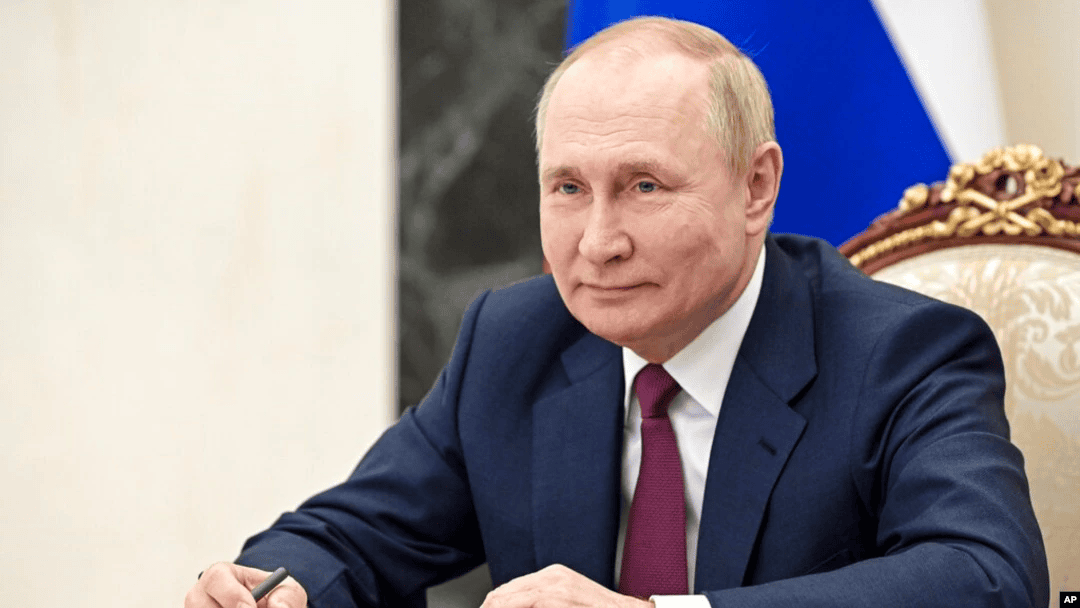 EU MEPs highlighted the war atrocities committed by the invading Russian forces and their proxies against civilians in Ukraine. They condemned the destruction of civilian infrastructure, as well as the serious violations of international and humanitarian law that the EU insisted amounts “to acts of terror and constitute war crimes.” The EU recognizes Russia as a state sponsor of terrorism and as a state that “uses means of terrorism”. The United States, however, denied that Russia can be designated in a similar way by the Biden administration.

In this regard, Washington is looking into other possible designations “US Ambassador Beth Van Schaack stated. He added that the US would instead impose new sanctions on Moscow, weakening Russian President Vladimir Putin’s resolve in Ukraine. The designation of Russia as a terror sponsor is unnecessary because the US is already “using our sanctions to an incredible extent.” “She emphasized, in a different tone than her European allies.