According to the Oklahoma State Bureau of Investigation, a suspect was detained in Florida after four Chinese nationals were slain at a marijuana field in Oklahoma.

According to a Facebook post by the bureau, the suspect, Wu Chen, 45, was apprehended in Miami Beach when a car tag reader highlighted the vehicle he was driving. Chen was subsequently sent to a correctional institution in Miami-Dade County. 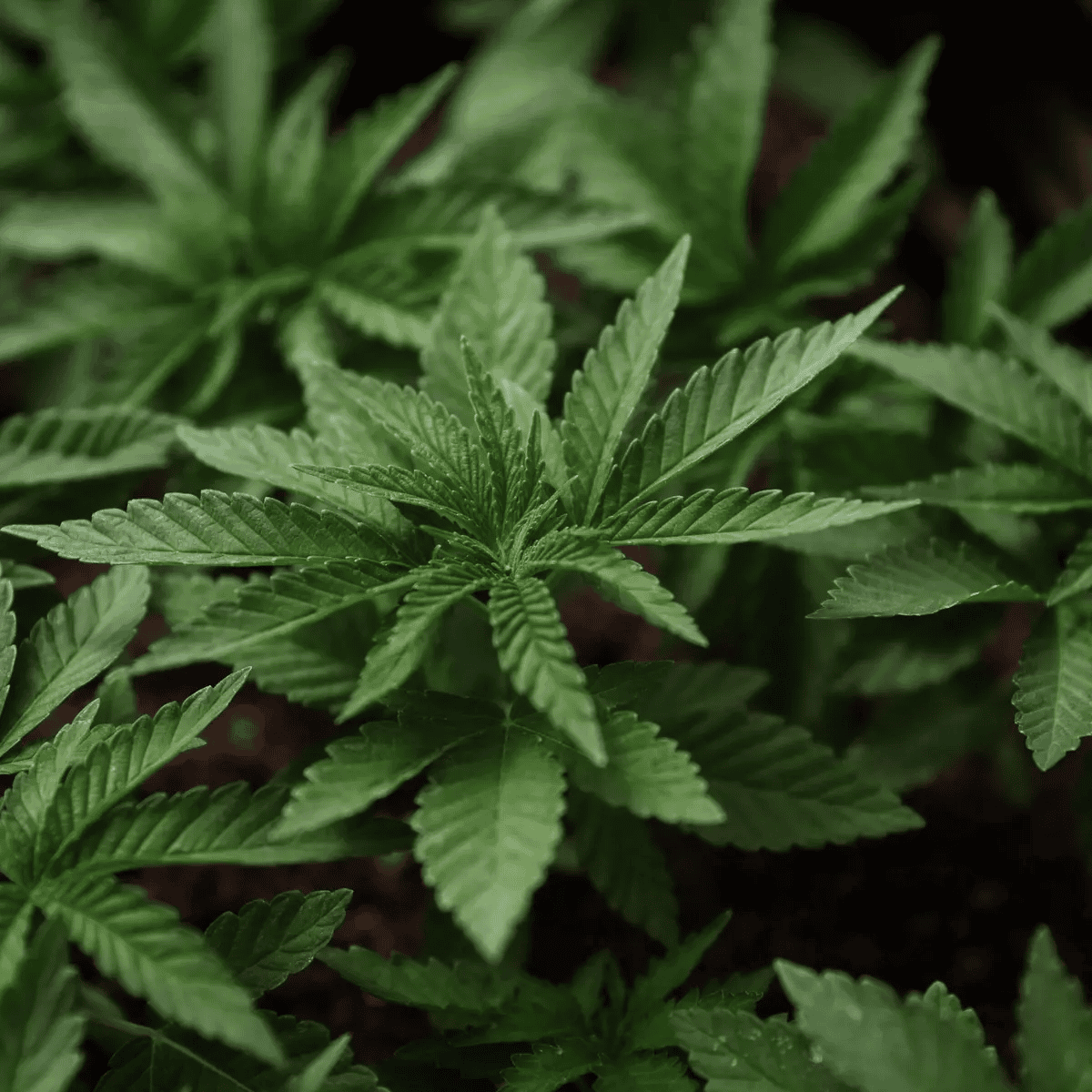 Chen, who is now awaiting extradition to Oklahoma, will face murder and shooting with intent to kill charges. Oklahoma officials shared a picture of him sitting shoeless on a sidewalk, his wrists presumably bound behind his back.

Oklahoma officials, US marshals, and other agencies launched a murder investigation after four persons, all Chinese nationals, were found dead on a 10-acre marijuana plantation near Hennessey on Sunday.

The local sheriff’s office “got an initial report of a hostage scenario at a location on North 2760 Road in Kingfisher County,” according to an earlier Facebook post by the state bureau of investigation.

According to officials, a male suspect entered “a facility on a marijuana grow business” with six workers about 5.45 p.m. on Sunday. Authorities stated the suspect was “within that facility for a lengthy period of time before the executions occurred.”

“Because of a significant language barrier, next of kin notification is pending,” authorities said, adding that “based on the investigation thus far, this does not appear to be a random incident”.

“They all know each other … Don’t know if they’re related, or if they’re co-workers, but certainly these individuals were, we believe, all familiar with each other,” he told KFOR.

According to Mark Woodward, a spokesperson for the Oklahoma Bureau of Narcotics and Dangerous Drugs Control, it is too early to declare that illegal marijuana cultivation and trafficking will be a focus of the investigation.

“It being a marijuana farm, obviously Oklahoma state law requires that they have a license from the Oklahoma medical marijuana authority and from us,” he said, adding: “One of the things we’re looking at is, is it obtained legally or was it obtained by fraud? So that’ll be part of our investigation.”