Border Officers Observed A 1,066% Rise In Fentanyl Seizures In South Texas In 2021
Advertisement 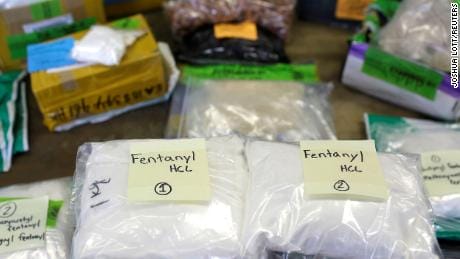 According to a report by CNN, in the fiscal year 2021, US Customs and Border Protection recorded a 1,066 percent rise in the amount of fentanyl seized in south Texas. 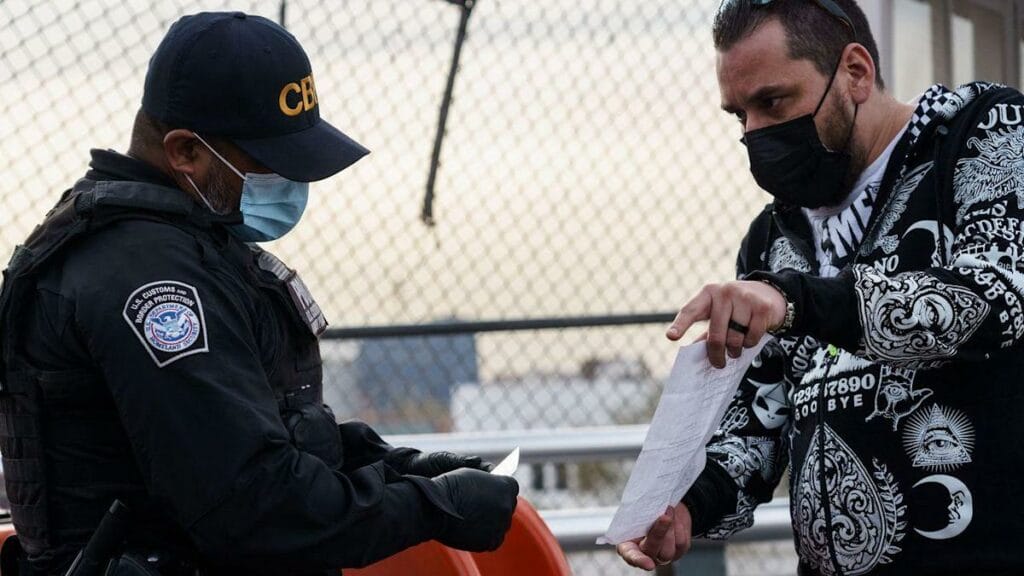 CBP agents confiscated 87,652 pounds of narcotics from Brownsville to Del Rio, including 588 pounds of fentanyl, a painkiller, according to the report.

The drugs’ street worth, which comprised marijuana, cocaine, methamphetamine, and heroin, is estimated to be $786 million, according to CBP.

According to the Drug Enforcement Agency, fentanyl, the most lethal drug in the United States, is 50 times more deadly than heroin and is incredibly inexpensive to manufacture.

People frequently purchase other medicines without realizing they are tainted with fentanyl. A quarter of a milligram is all it takes to kill someone.

DEA Administrator Anne Milgram revealed during a November White House news briefing that the US government has confiscated enough fentanyl this year to give every American a deadly dose. She referred to the overdose situation in the United States as a “national crisis” that “knows no geographical boundaries” and it will just get worse.

A Pandemic Could Have Exacerbated America’s Substance Abuse Problem

While Americans were quarantined due to the coronavirus pandemic, the US drug crisis skyrocketed.

According to the US Centers for Disease Control and Prevention, more than 100,000 people died in the United States from drug overdoses between May 2020 and April 2021. That’s a new high, with a near-30% increase from a year ago and an almost doubling in the last five years. The majority of the deaths, roughly 64,000, were caused by synthetic opioids like fentanyl, which are 50-100 times stronger than morphine.

The drug epidemic increased in lockstep with the Covid-19 pandemic, which claimed the lives of over 509,000 people during the same period. 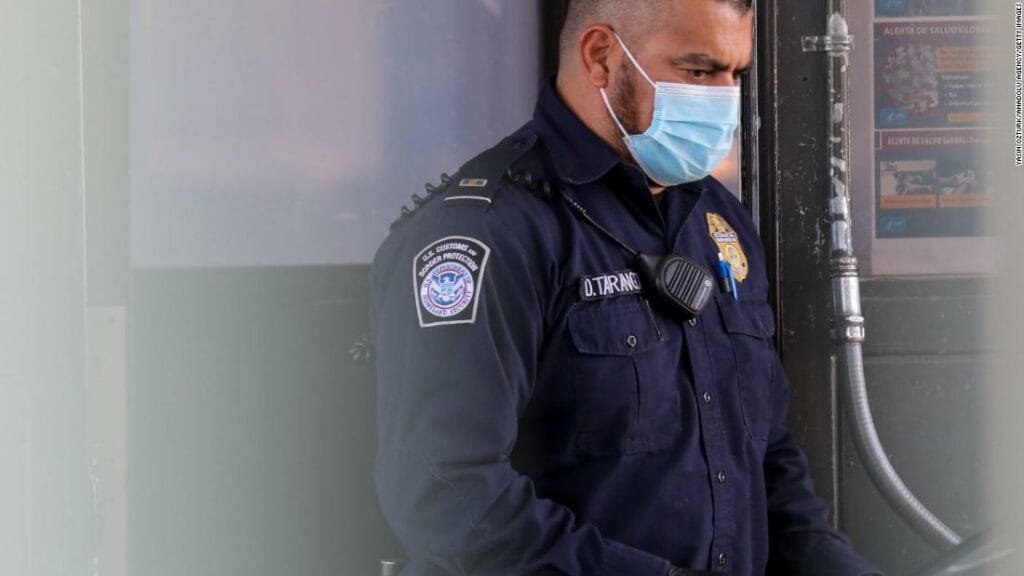 “In a crisis of this magnitude, those already taking drugs may take higher amounts and those in recovery may relapse. It’s a phenomenon we’ve seen and perhaps could have predicted,” Dr. Nora Volkow, director of the National Institute on Drug Abuse, told CNN in an earlier report.

Experts had spotted an increase in the usage of the synthetic drug before Covid-19, but Volkow believes the epidemic has aggravated the situation.

Synthetics that are quicker to create and more concentrated were also more efficiently smuggled.

While a crackdown on fentanyl by the Chinese government has hindered this strategy, India is another supplier.

“Fentanyl is being mixed in with other illicit drugs to increase the potency of the drug, sold as powders and nasal sprays, and increasingly pressed into pills made to look like legitimate prescription opioids,” the DEA’s fentanyl report says.

“Because there is no official oversight or quality control, these counterfeit pills often contain lethal doses of fentanyl, with none of the promised drugs,” the report says.

Biden said the reporters in November his administration is also “working to make health coverage more accessible and affordable for all Americans so that more people who need care can get it.”

In this article:1066% Rise In Fentanyl Seizures,South Texas