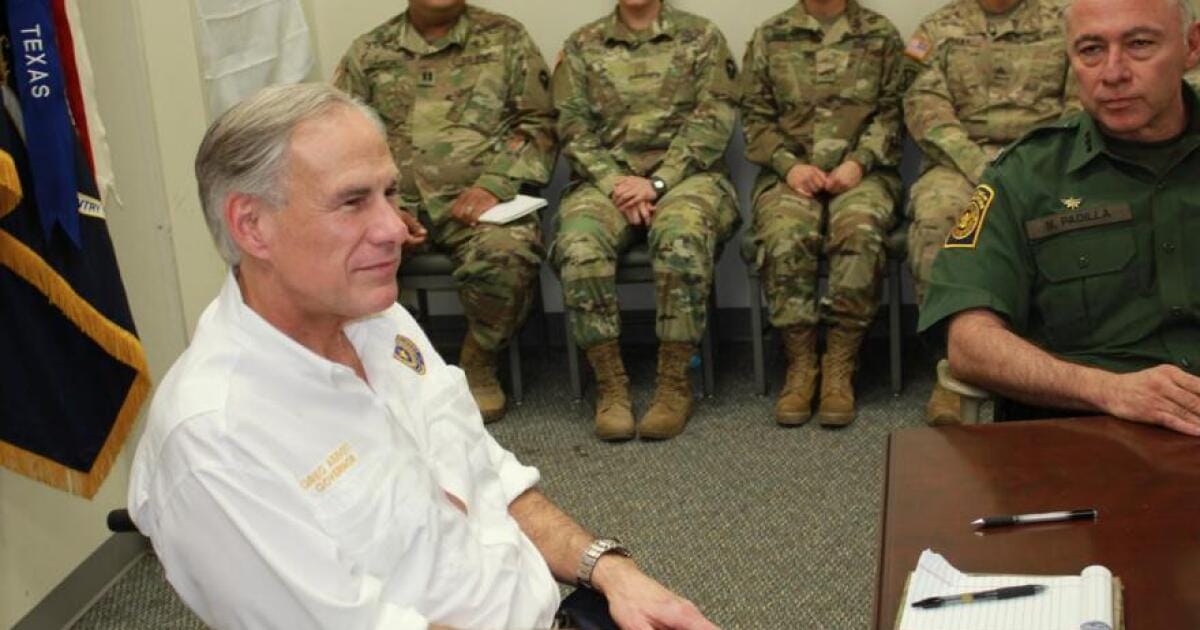 Dallas Morning News has reported that Texas Governor Abbott has lashed back at his critics and said he was doing the job of the Fedraoll Government by building a border wall. He further reiterated that he plans to curb illegal crossings. The existing system is flawed and inadequate, as per his observations. 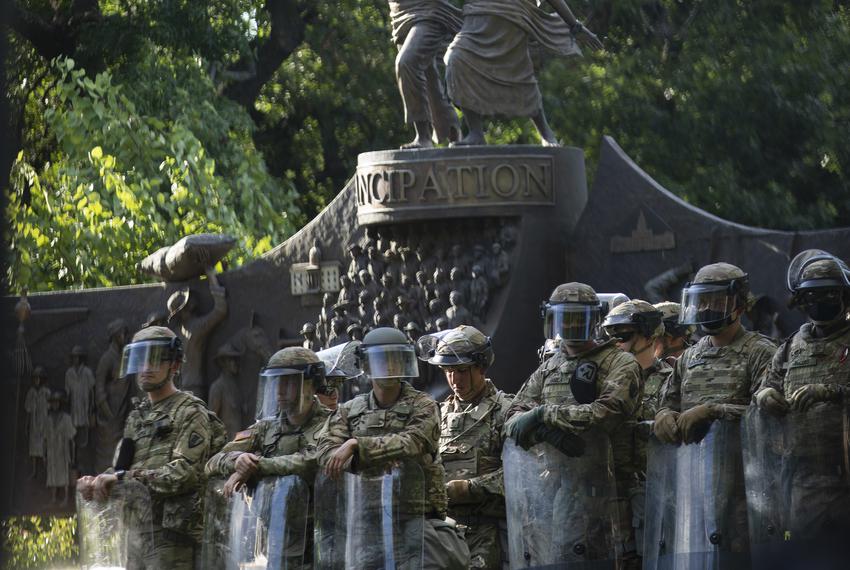 Abbott seems to make his re-election agenda clear even when speaking in a governor’s capacity. He addressed law enforcement officials and border security for adequate funding for these agencies to perform their tasks well enough. Several points raised during the speech spoke of motives he would probably discuss in his campaign. Title Press reported this from Denton county.

There have been a lot of debates in congress by the Republicans wanting more funding for border security-related issues. Governor Abbott has taken this opportunity to drive his point as part of his re-election campaign. He will need a win in the March 1 primary to be able to get this proposal through. It is a mightly challenge as there will be GOP conservatives vying to get the post as well Flipboard reports.

Abbott has always focussed on border security. It has been at the top of his mind ever since the talk of the border wall has come up. He has done much work towards achieving it by deploying  10,0000 members of the Texas National Guard. This move is for help securing the border, including arresting criminals, stopping the illegal drug trade across the border, and curbing human trafficking.

Abbott’s move consists of a border wall project and legislative funding for security in the region. The Governor has presented statistics informing the people of the number of illegal crossovers, which has been close to 2 million in the past year. He was praising his administration for coming up with numbers and strategies of reducing the border issues to some extent because of pumping in $3 billion from the state. He claimed to use the Texan taxpayers for doing the job for the Federal Government.