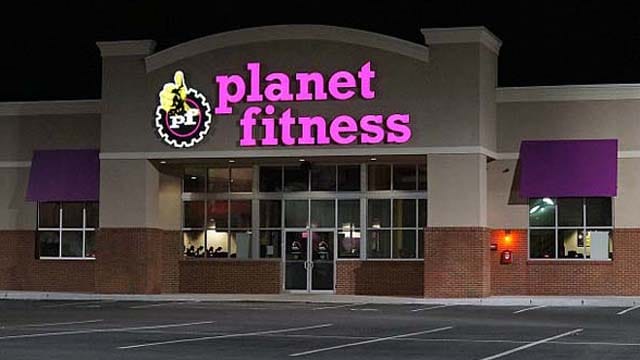 A woman has alleged that she saw a man filming her when she was getting dressed in the locker room of Planet Fitness in Pearland, Texas state. The woman felt afraid of someone being so close and she felt the need to get dressed quickly as possible to move away from the unidentified stalker. The lady heard the stalker in the cubicle next to her shower, as said to Fox News.

The incident in the locker room

The lady was pretty terrified if she would be attacked or mugged by the stalker. But as she was getting dressed, the fear of being caught got the man to apologize for his behavior. Moreover, the lady captured some pictures of the stalker on her phone. The person might have waited there to assault her, is what the lady felt as she spoke to reporters from News Deal.

Once outside the cubicle, another woman questioned the peeping Tom, but the stalker refused to answer. The other woman queries why he was outside a women’s locker room. The questions were met with a vague answer of why he is called out each time.

The outcome of the stalker

Pearland, Texas law enforcement authorities took over and questioned the man on his actions right outside the gym. They checked his phone for any objectionable images and obtained a search warrant for deleted messages since they couldn’t find anything on the phone to detain him presently.

The lady has been impacted by the entire incident and feels scared to venture out in public.

Knowing of the Pearland, Texas experience, matters will be met with serious concern. A spokesperson from the fitness centre has stated that the person was a guest to a member, and both have been barred from the planet fitness. The spokesperson also stated that they held the safety of their members and employees in high regard, as reported by Daily Advent.