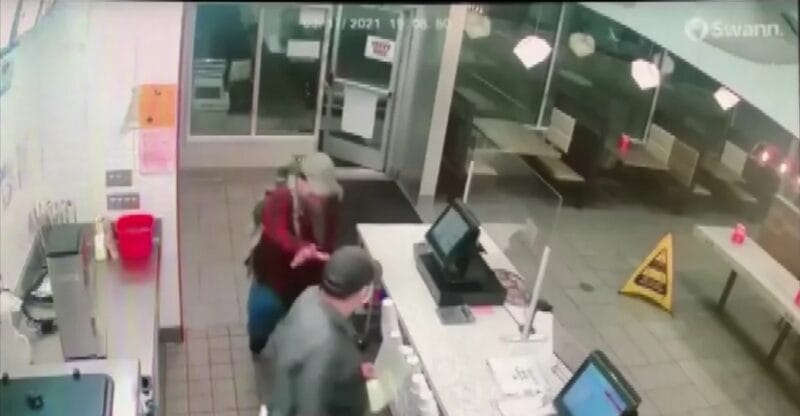 League City police have arrested a man who allegedly stabbed a restaurant manager for being asked to wear a mask. The stabbing incident happened at a restaurant named Jack in the Box sometime in March, reports Fox News.

The accused, James Schulz Jr., had walked into Jack in the Box located in League City, southeast of Houston, without wearing a mask, but was stopped by the restaurant manager who insisted he enters only after wearing a mask. The raging Covid -19 has necessitated everyone, as per protocol, to wear masks to stay safe from contracting the coronavirus and prevent infected people and virus carriers from not transmitting the virus to fellow beings.

However, Shultz refused to adhere to the norm and was hell-bent on not wearing the mask. The restaurant manager was, however, not ready to entertain him on his premises. A brawl ensued, which ended with the accused pulling out a pocket knife and stabbing the restaurant manager, who sustained three stab wounds. He was treated and later released from a hospital.

Soon after the incident happened, the police had issued an arrest warrant against 53-year-old James Schulz Jr. After a delay, the police were able to trace him and arrest him.

He has been charged with aggravated assault with a deadly weapon and disorderly conduct. A report said prison records did not have an attorney listed who could speak on Shultz.

Instances of people not wearing masks had been reported earlier too.

Even after the authorities had issued strict protocols regarding arresting the spread of the coronavirus, many citizens have not been adhering to the guidelines. And when questioned, violent behavior has been reported. The League City police have stepped up their surveillance and have decided to clamp down on people breaking the rules regarding Covid appropriate behavior.