Where To Get Tested For COVID-19 In North Texas; Here's the list 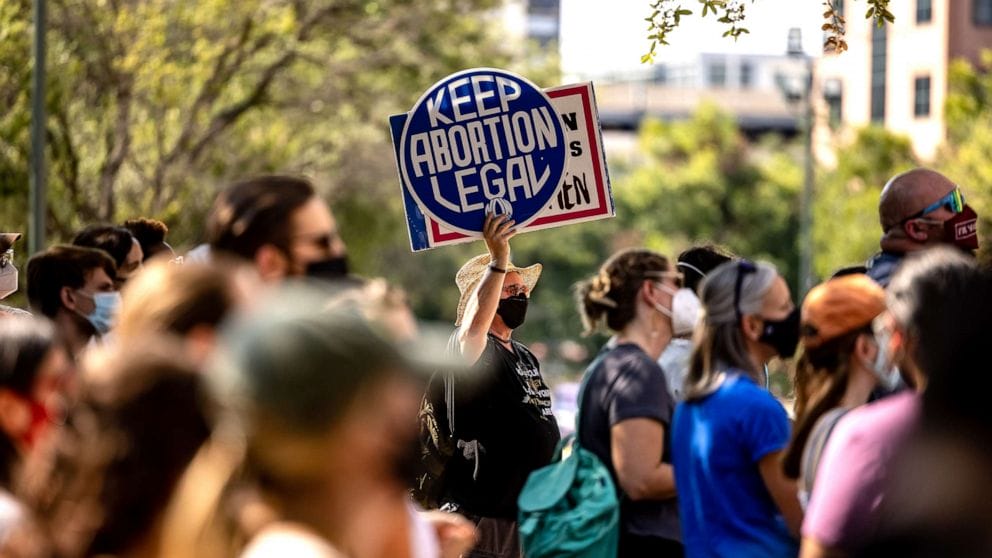 Legislation that had banned many abortions in Texas since early last month is being weighed upon on whether to be blocked or not by a Federal judge. The abortion ban had prompted women in Texas to travel long distances for treatment outside the state.

NY1 reported, on Friday, the US administration had called upon District Judge Robert Pitman to suspend the law. This came as a fall out of the Texas citizens’ fight against the law, which women believed was an attack on their constitutional right to abortion.

Texas, being the second largest state in terms of population, is on the warpath against the legislation. Also, if the law is suspended, for the time being, abortion services stand no chance of resumption any soon, as doctors in the state fear that they could end up being sued as the latest would be no permanent legal decision.

This points to a bigger problem, as the durability of Senate Bill 8 that has withstood a wave of challenges, is in question. Federal judge Robert Pitman who former President Barack Obama had appointed, concluded a three-hour hearing on Friday without even hinting at when a ruling on the matter would come about.

As per the law, abortions in women who report cardiac activity has been banned.  The detection of cardiac activity takes around six weeks before some women even know they are pregnant. It may be recalled that the state of Texas had deputized private citizens to file lawsuits against violators and had assured close to $10,000 in damages if the lawsuits were successful.

Abortion service providers who are against the Texas law had found themselves being always ignored. The Justice Department’s lawsuit is now their best chance to block the restrictions. In May, the restrictions were brought in as legislation by Republican Gov. Greg Abbott, with effect from September 1.

Some reports say a bunch of doctors are willing to resume normal abortion services if the law is put on. When the law had come into effect, the abortion service providers had been left in the lurch. The number of Texas patients in clinics dropped by 80% in the two weeks after the law came into effect.