An unnamed man with a handgun was shot to death after an encounter with the Amarillo police at the intersection of Eighth St. and Browning in the 500 block of S. Bivins on Monday, August 23. 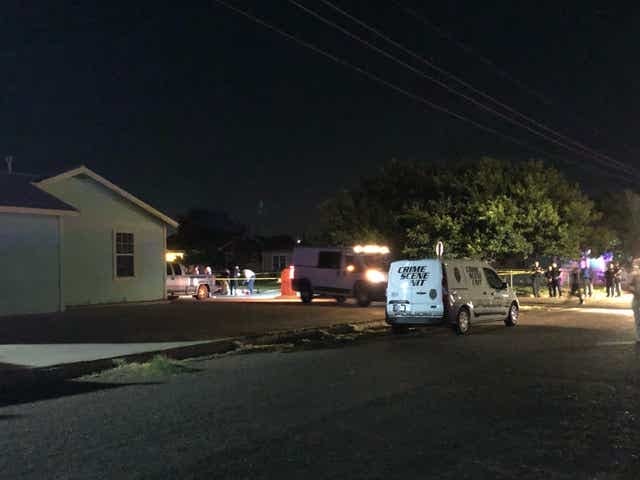 According to Amarillo Police Chief Martin Birkenfeld, the officers dispatched to the area responded to several individuals reports of a man who was pointing a handgun to officers and civilians in the neighborhood.

In his statement, Birkenfeld said that the officers took the time to talk to the armed suspect, asking him to drop his gun. However, the suspect refused and upon reaching 500 block of S. Bivins St., the officer fired at the suspect. 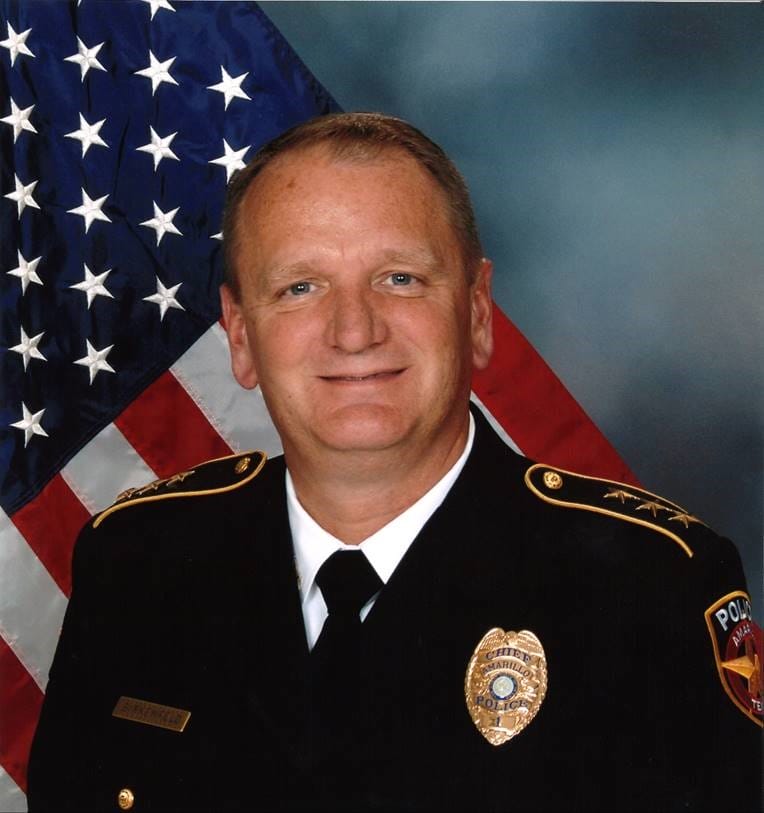 “The officers walked with the male to the 500 block of S. Bivins St. and at that point, the officers shot the male. The male has died and has since been removed from the scene,” he stated.

It was still unclear whether the man fired the handgun or what made the officer decide to shoot the armed man as they are still investigating the incident. However, the polive chief said that he believes that rhe officers employed appropriate de-escalation tactics.

“That, at this point, we don’t know yet and again, obviously something changed in the encounter, but it is very early in the investigation,” he said. “We will have those answers in the very near future.”

He clarified that the officers always try not to use force unless the situation is bad enough to call for it.

“Our officers do that all the time on all kinds of different calls. We try, in every case possible, to not use force whenever a situation is occurring, regardless of what the other person is doing. But in some cases as this one, it was an extreme circumstance. It was a bad situation,” he said. 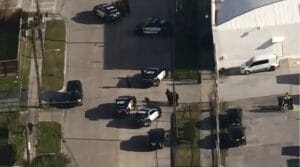