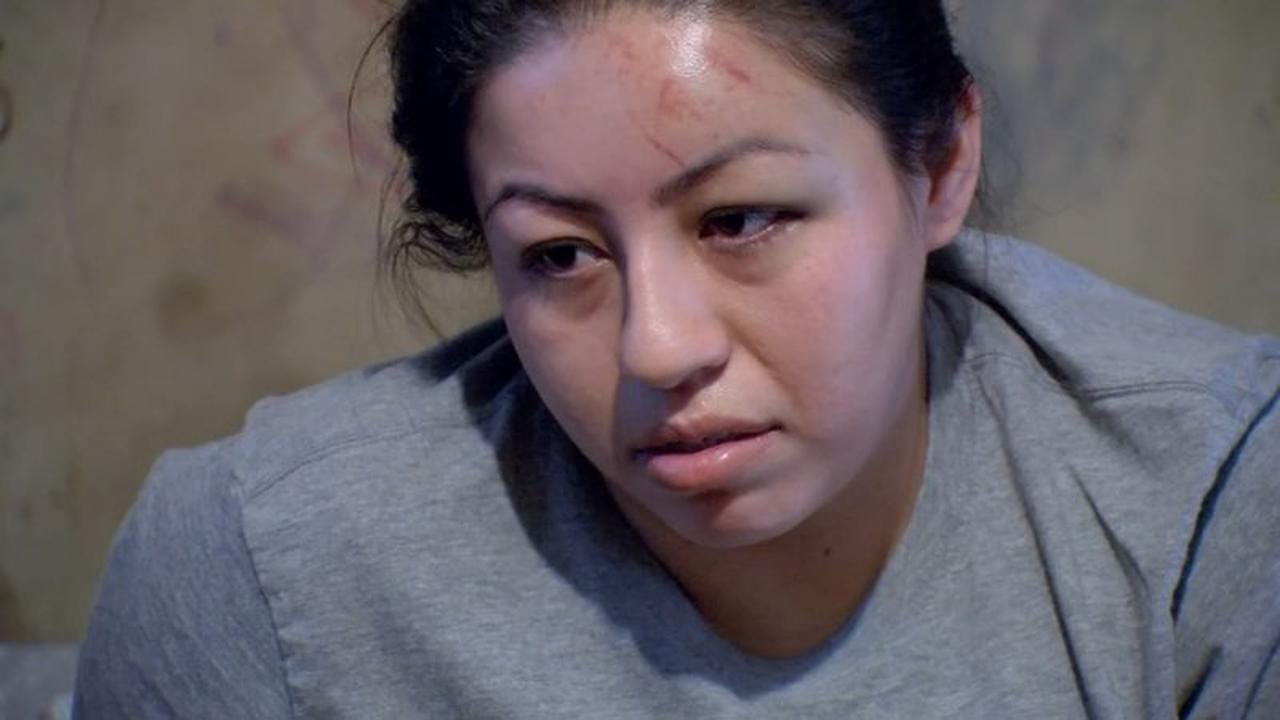 A woman in Texas was recently shot by her common-law husband and father of her four children after an argument turned violent.

The incident happened Saturday.”I just kept hearing the shots and I took off running. I tried to hide behind the truck and that wasn’t working. I heard the gunshots everywhere, breaking the window. When the tire got flat, I heard it and as soon as I heard that, I just ran,” Estefani Carrizales, the victim, said, according to ABC 13.

Carrizales shared that she was able to run out of the house and neighbors were quick to call the cops. But cops didn’t show up until 8 p.m. “What’s the point then? I had to get shot for them to get here in five minutes?” she said.

Police say that Carrizales was shot by Raul Garcia in the leg and later barricaded himself in their southeast home with their four children for hours. The children ages three to 14 were unharmed. 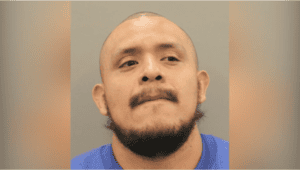 Carrizales said that she knew the children are safe and Garcia will never hurt them. “He will do whatever to me, but not them. I know that for sure,” she said.

The Harris County District Attorney’s Office verified that in 2015, Garcia was already charged with assault of a family member involving Carrizales. Ever since, he has been sentenced for assault, escaping arrest, and firing a gun. He had also served time in jail after shooting at his neighbor in 2017.

Documents also showed that Garcia was out on bond from a 2020 criminal mischief charge for throwing a brick at Carrizales’ car.

Carrizales said that it was not simple to just ask him to leave their house. “He came back into the relationship saying he wanted something different. I accepted it, you know? He is my kids’ dad. But just sometimes, I wish I wouldn’t,” said Carrizales.

Neighbors told ABC13 that Garcia has been causing trouble in the southeast Houston neighborhood for years and that they are relieved that Garcia, charged with aggravated assault of a family member, is currently held at the Harris County Jail.

According to a neighbor, Tracy Bradley, Garcia does “wild and crazy stuff” whenever he gets out of control. She also said that it was his nephew that Garcia shot in 2017, hence the “No Trespassing” signs and tall fences in their home.

“We have them all right there and all in the backyard and everything else because of him,” said Bradley.