After 33 Hours Without Power Supply, Travelers Were Forced To Cut Their Trip To The Bolivar Peninsula Early
Advertisement 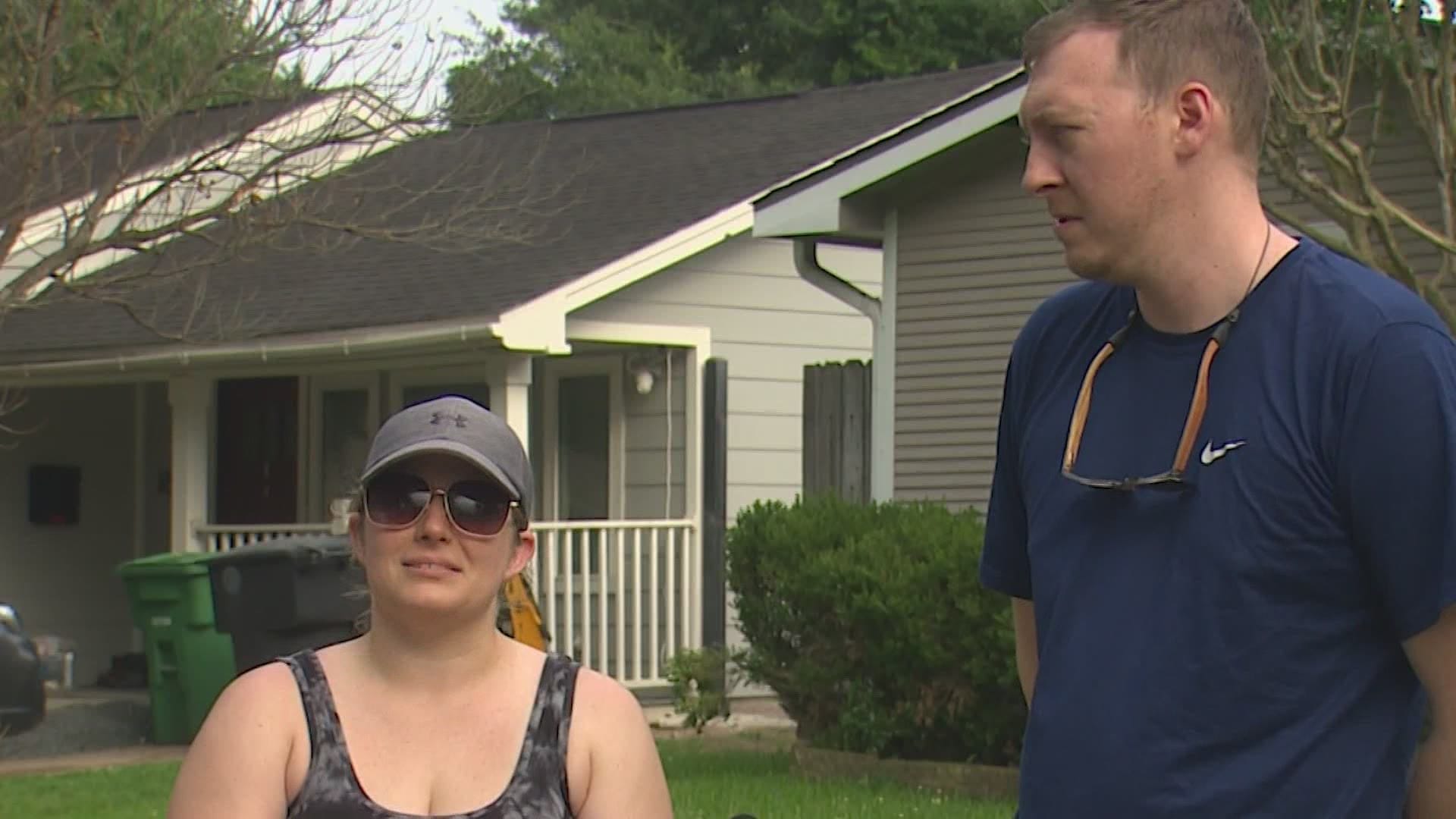 The power failure issues have been limited to seven consumers. As per the Entergy breakdown tracker, energy has been restored to the majority of the Bolivar Peninsula.

A segment of the population on the Bolivar Peninsula is furious when Entergy’s scheduled power failure prolonged far longer than anticipated. According to the Galveston Daily News, around 1,300 people in the center of the peninsula around Crystal Beach were without power for a long duration.

The downtime was scheduled on Monday from 7 a.m. to 7 p.m. But, it lasted for a longer period. The energy was restored around 1.30 a.m. on Tuesday. Again on Monday, Entergy further aggrieved that the energy supply will be shut down for few more hours as another transformer had collapsed during a renovation.

Then they said that they will try to restore the energy supply later that evening.

The power failure spoiled a get-together

According to KHOU 11, Rev. Adam Chaney said that he was there with four Houston residents who’ve been residing in a rented property on Bolivar since Monday. He added that this was their first get-together after the pandemic situation. There were eight adults and six children present at the party. And the temperature hovered around 90 degrees.

“This is insane. Why did Entergy do this week?” Chaney also asked in an email. “What will all of these vacationers, families, small children do? Will the companies who own all of these rental properties refund hundreds and hundreds of renters?”

Eateries were shuttered since they don’t have electricity, and the boat line is miles long because everybody is trying to get away, according to Chaney.

“This feels like the trauma of the February freeze all over again,” he said. “This is what we all went through then, the same scenario, they have to do better.”

Chaney along with his other companions and children fell ill due to the house’s excessive temperatures. So, they had to call off their vacation plans. However, they went back to Houston and the power got restored in the afternoon.

“Too little too late,” Chaney said. “We’d already lost our food and lost 2 days of rest and relaxation.”

A cooling facility is established

According to the Daily News report, Galveston County officials have established a cooling facility at the High Island Independent School District for those shelters or power supply.

However, Entergy must look into the matter carefully.