The Harris County Sheriff’s Office revealed that a deceased body with bullet wounds was discovered on the railroad tracks in northeast Houston. It appears to be a missing man’s body.

On the 11400 block of Mesa Drive on Tuesday, police officers and members of the Houston Police Department’s Missing Persons Unit carried out a welfare check initiative at one o’clock.  The authorities discovered a deceased person with gunshot wounds on the railroad tracks. 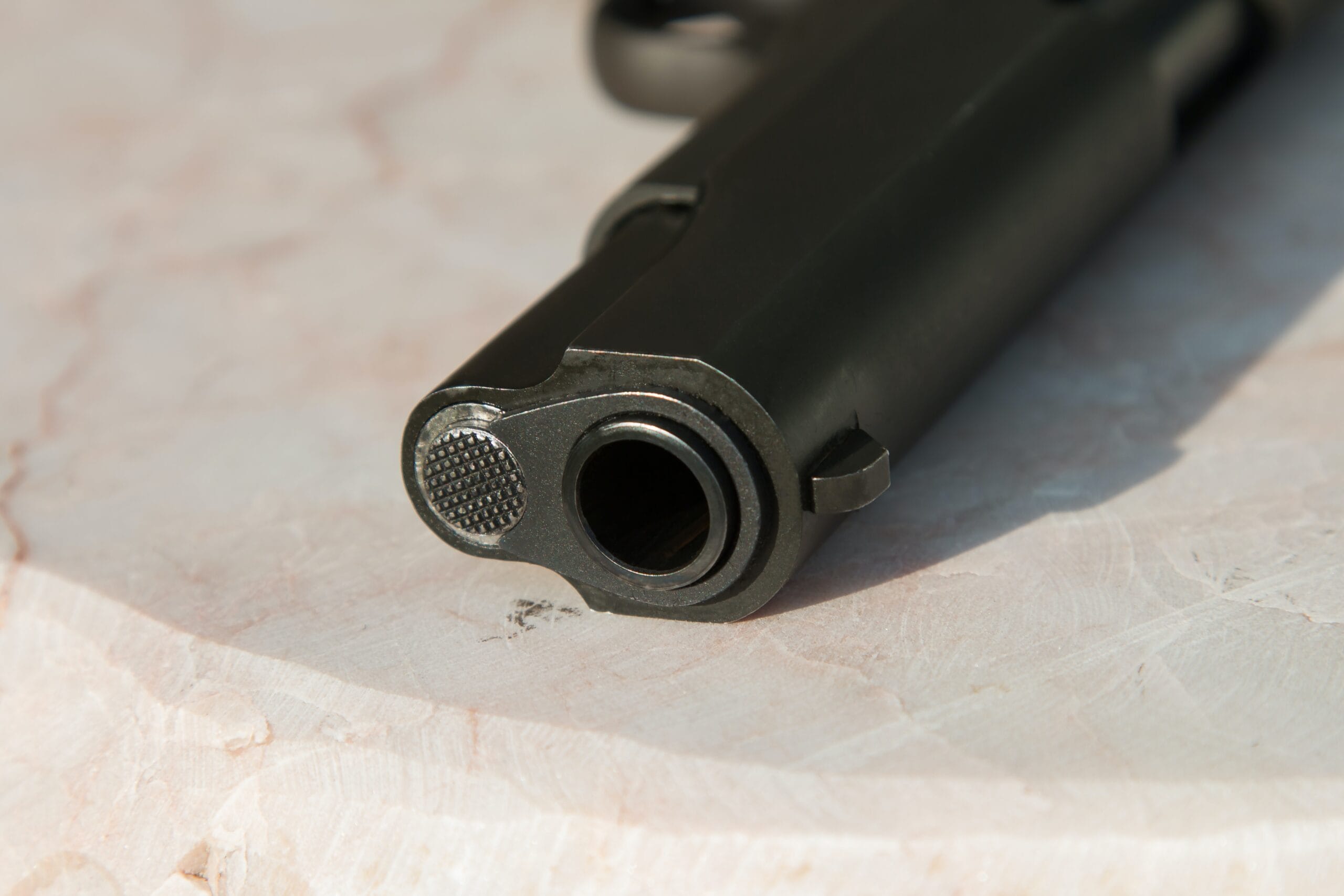 As per CW39, police were searching for a missing person, whose body was found. As the area where the body was discovered was under county police observation, the case was promptly turned over to the Harris County Sheriff’s Office.

Leonard Prince has been identified as the deceased, according to the police. Although there are questions over the precise cause of Prince’s passing. The victim was suspected by the authorities, nevertheless, of being involved in car burglaries that resulted in an altercation and then a shooting.

Prince is said to have carried out a deadly carjacking with two of his pals. Investigators are actively hunting for the shooter and have requested the public’s assistance if anyone has any relevant information.