On Thursday, Texas Governor Greg Abbott reversed his position on decriminalizing fentanyl testing strips, saying he now supports the concept. Abbott has made fighting an uptick in opioid overdoses in the state a priority before the state’s legislature convenes in January.

The statement was made by Texas Governor Greg Abbott after he met with scientists from the University of Houston who have created a fentanyl vaccination that could prevent the synthetic opioid from entering the brain and thereby preventing the drug’s pleasurable effects.

As reported by Texas Tribune, according to university experts, the drug has the potential to be a game-changer by acting as a relapse prevention agent for patients seeking to kick their opiate habit. 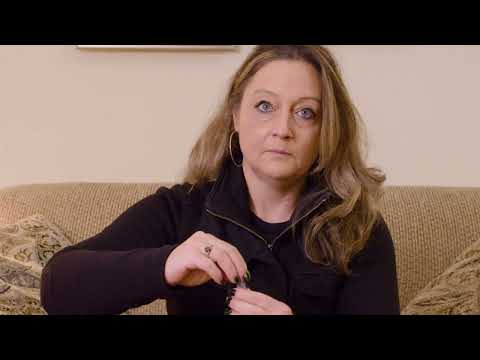 The report also revealed that Abbott office estimates that 1,672 individuals lost their lives to fentanyl-related causes, up from 883 in 2020. In 2018, just 214 deaths were linked to fentanyl across the state. There was also a 23% increase, to over 71,000 deaths in 2021, from opioid overdoses in the United States.

Abbott stated that he plans to amend Texas law during the next legislative session to reclassify fentanyl overdose deaths as poisonings, which would result in harsher penalties, including possible revisions to the murder statute, for individuals who knowingly distribute pharmaceuticals laced with fentanyl to drug users.

He also expressed a desire to increase access to naloxone, also known as Narcan, a medicine that can reverse the effects of opioids.

In November, researchers at the University of Houston revealed the development of a fentanyl vaccine, which they called a “game changer” in the fight against the opioid epidemic.

As the tour began, Abbott met with the scientists who developed the vaccine inside the facility.

After the tour, Abbott and Dr. Colin Haile, a vaccine developer, met with the heads of the universities they had visited to have a roundtable discussion about the new vaccine and the governor’s goals for the upcoming legislative session, KHOU reported.

Haile mentioned that they have also developed vaccinations for methamphetamine and cocaine but that the fentanyl vaccine stands a better chance of being commercialized first. However, he did note that it could be at least three years before this occurs.