While noting that inflation had still not shown significant signs of abating, “a substantial majority of participants judged that a slowing in the pace of increase would likely soon be appropriate,” the minutes said.

“A slower pace in these circumstances would better allow the Committee to assess progress toward its goals of maximum employment and price stability,” the minutes added. 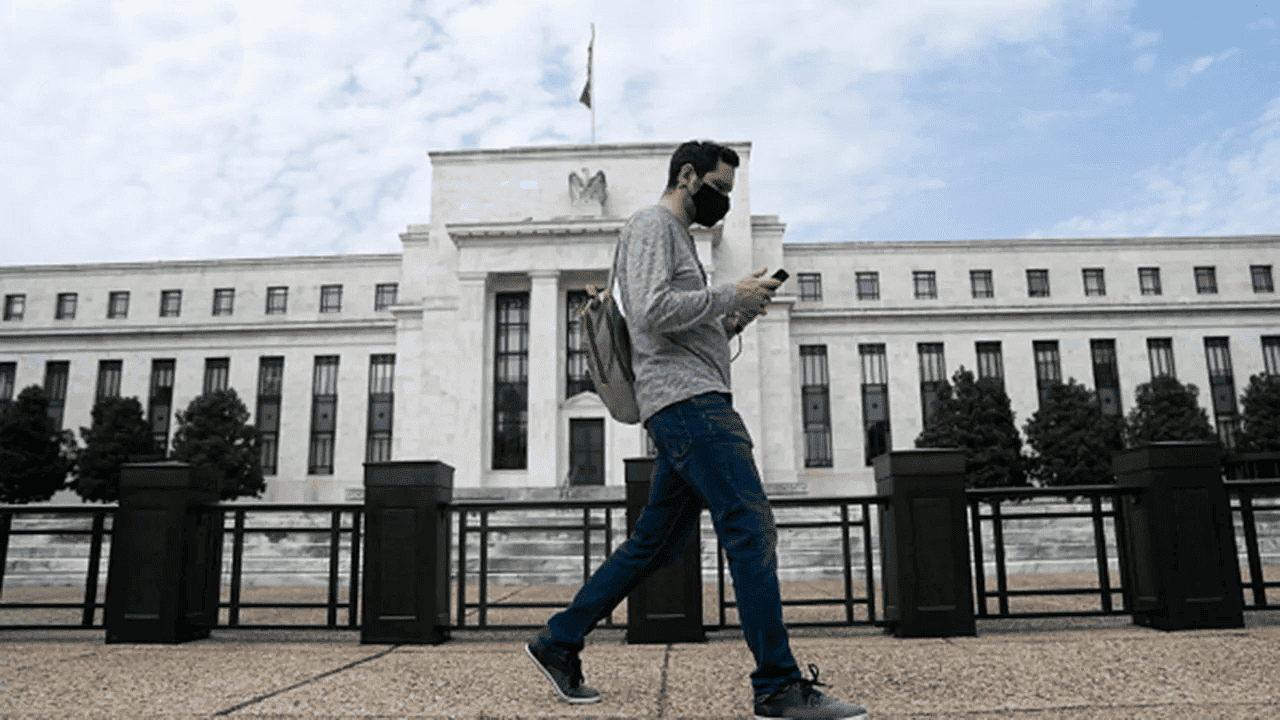 Overall, the minutes reveal that Fed officials felt the economy was faltering and that “risks to the baseline estimate for real activity were weighted to the negative,” with “the likelihood of the economy entering a recession sometime over the next year as almost as probable as the baseline.”

The minutes come as a number of Fed officials have expressed varying views on the future of monetary policy. Some have argued that the Fed should review its campaign to raise interest rates to a “restrictive” level in order to slow inflation, which is currently running at 7.7% per year, while others have been more hawkish.

“To put it bluntly, they don’t know if, how, or when their interest rate hikes will begin to affect the labour market, inflation, or overall economic activity,” Morning Consult Chief Economist John Leer said. “This type of uncertainty increases the likelihood of the Fed continuing to raise rates until there is direct evidence of a slowdown in inflation and employment, which will almost certainly be too late to achieve a soft landing.”

Although recent data has shown a slowing in the rate of inflation in recent weeks, other Fed members have stated that a pause in the Fed’s battle against inflation is premature. As a result, the stock and bond markets have experienced some volatility.

“At this point in the cycle, we’re shifting from higher inflation to weakening employment and consumption,” said Jose Torres, senior economist at Interactive Brokers. “Monetary policy operates on long and variable lags which means that much of the interest rate hikes and balance sheet runoff that occurred this year, will hamper economic performance next year.”

Earlier Wednesday, the University of Michigan consumer sentiment index for November showed an improvement in consumer mood, as well as slightly improved inflation expectations. In addition, new home sales in October exceeded expectations, with an annual rate of 632,000, 7.5% higher than in September.

Neither report is likely to change the Fed’s intention to raise interest rates next month, though most analysts now believe the increase will be 50 basis points rather than the 75 basis point increases seen in the previous four meetings.

“The Fed’s objectives include well-anchored consumer inflation expectations and at this stage, consumers expect the Fed to be successful in moving inflation to the Fed’s long-run target, although the process will likely be long and painful,” said Jeffrey Roach, chief economist for LPL Financial.