As part of a plea agreement, a 33-year-old man was sentenced to 20 years in jail for allegedly beating his mother to death in 2019 and photographing her body.

On September 2, 2019, officers from the South Fayette Police Department performed a welfare check at 172 Olde Orchard Drive and discovered a 67-year-old lady deceased inside. “Not readily obvious” was the reason of her death. 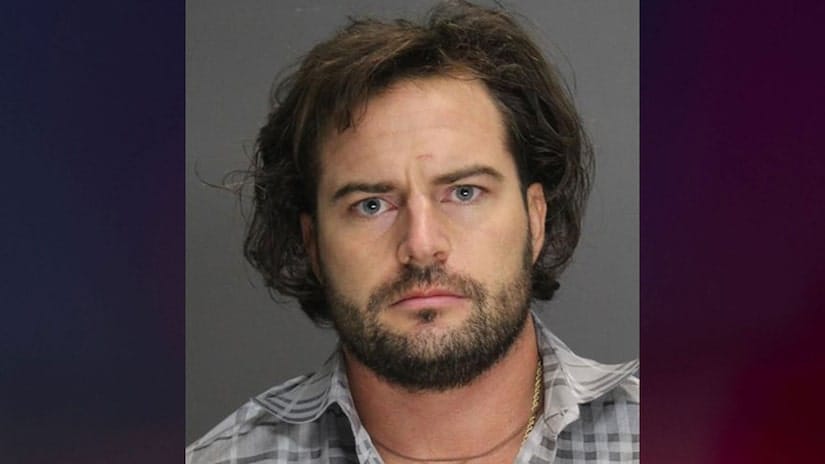 The Allegheny County Police Department Homicide Unit took up the investigation when South Fayette Police sought assistance. An autopsy was done by the Allegheny County Medical Examiner’s Office, which ruled that the woman died from blunt force trauma and that her death was murder.

After detectives discovered his mother’s valuables in his hands, officers arrested the victim’s son, David Sumney, for receiving stolen goods. Later, he was charged with criminal homicide, robbery, theft, and corpse abuse.

David Sumney pled guilty to third-degree murder, but his family allegedly wanted a court to overturn the plea agreement and have him tried for first-degree murder instead.

According to the Daily Beast, David Sumney tormented his mother before disposing of her body in a restroom. He allegedly then snapped 277 images and selfies at the scene. According to KDKA, one selfie showed him with a thumbs up and another with blood all over his face.

Margo, David’s cousin, allegedly labelled him “the pinnacle of pure wickedness” in court.

Ellen, his half-sister, reportedly stated, “You shattered her back. You rendered our mother immobile. And then you just keep beating her. The blood was spilled all over the place. But I believe the photographs are the sickest part. The 277 photographs. You only take photos if you wish to look back at what you did.”

According to reports, David told a judge in court, “I can’t believe I let myself get to the point where I could do anything so heinous. I still can’t believe I murdered my own mother.”

David Sumney is said to have a history of violence. He allegedly waterboarded his girlfriend in a hotel room in July 2019. 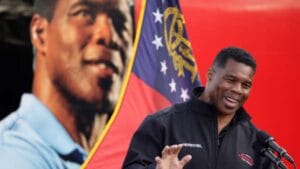