He was disturbed when a man realized his wife had been fatally stabbed in his own house in northeast Harris County on Wednesday night. 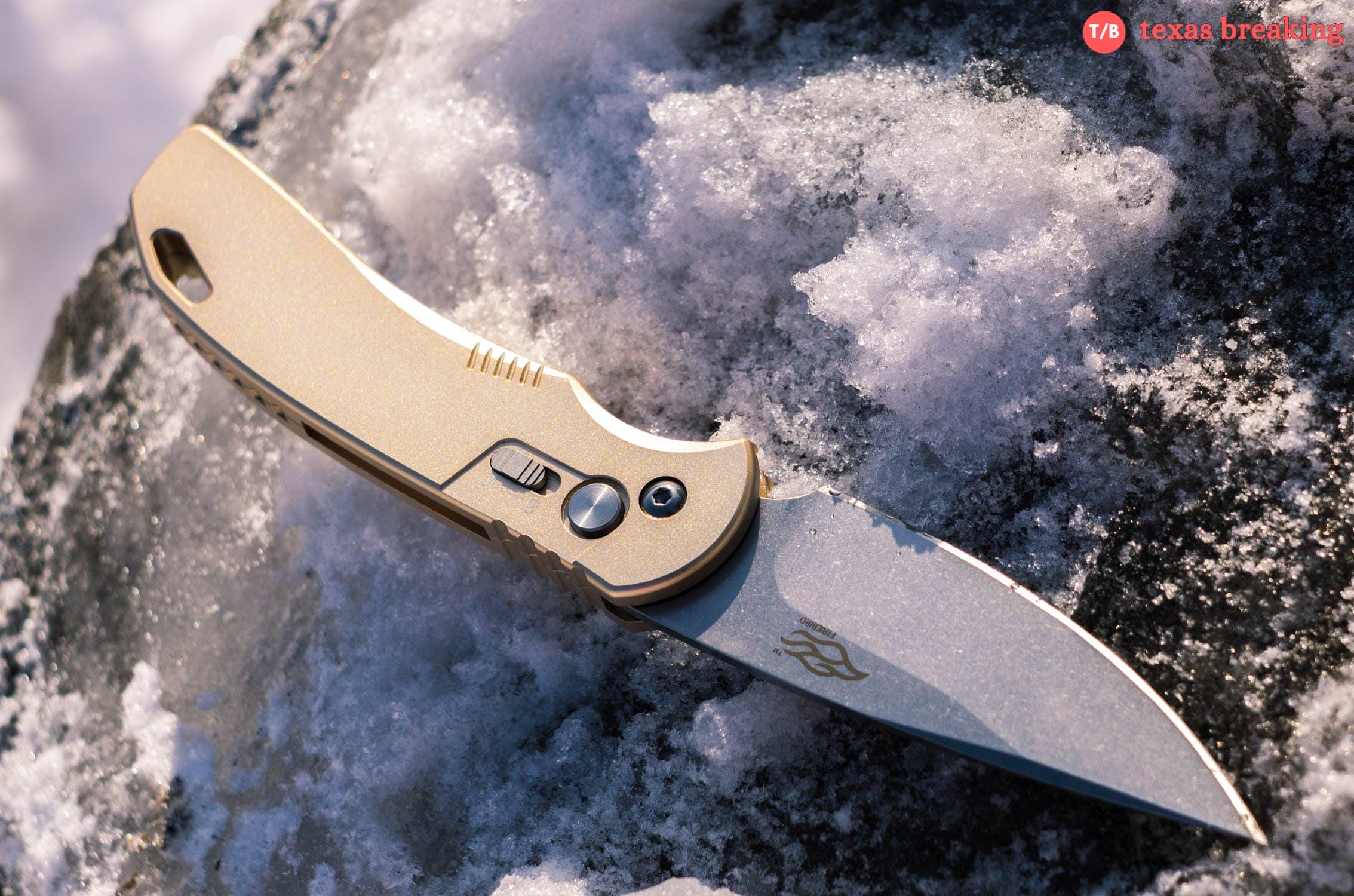 Delia Arriaga, 64, was recognized as the woman who was stabbed to death. Arriaga not only had kids but grandkids too, according to ABC13 reporter Courtney Fischer.

Courtney has briefly mentioned Arriaga’s adult girl, who said no one knows why her mother would have been stabbed to death. The motive for the stabbing has not been uncovered by investigators.

Arriaga’s front door was dusted for fingerprints, but authorities said the killer did not appear to have forced his way in.

Investigators claimed Arriaga’s husband returned to their home at 5:55 p.m. The house was located in the 13100 block of Vickery Road near the Eastex Freeway. Wednesday, When he came in, he discovered that his wife had been stabbed multiple times. According to sources, the house seemed to be in chaos.

According to the officials, the stabbed woman’s husband dialed 911 and attempted CPR but was unable to save her.

Security footage from residences across the street as well as a gas station down the road is being used by the investigators. According to them, the cameras had captured something unusual.
The sheriff’s office hasn’t said whether it has footage of the killer, but detectives urge residents in the Vickery Road area to examine their cameras. Investigators want to see anything odd you locate.

Vickery Road, according to neighbors, is a rather busy street. And there is always a huge amount of traffic because it’s a shortcut to Aldine Mail Route. Wednesday night, no one in the neighborhood reported hearing anything strange.

Anyone with information or who has witnessed any unusual behavior is requested to contact Crime Stoppers at 713-274-9100.