According to Harris County authorities, six people have been injured in a brawl at a park near Katy Paetow High School on Monday. 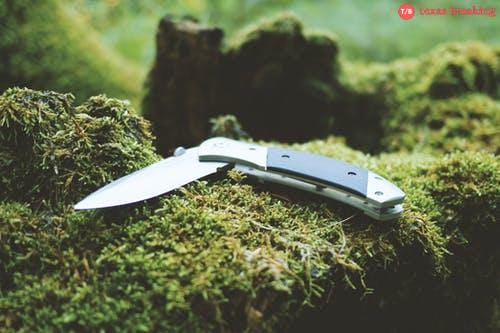 After 3 p.m., a fight broke out in a park near Katy ISD’s Paetow High School in the 1800 block of Katyland Drive, according to Harris County Sheriff’s Office PIO Thomas Gilliland, reports Khou.com.

According to him, the brawl involved anywhere from 11 to 18 persons. The brawl occurred over two girls, according to authorities, but they later stated they weren’t sure what caused it.

“It’s not like these things happen every day,” Gilliland said.

The brawl occurred at Paetow High School and finished at the park, according to Precinct 5 officials.

A knife was discovered at the site, according to authorities.

It’s unclear if everyone involved in the altercation attends Paetow High School.

The inquiry was taken up by the Harris County Sheriff’s Office.

At this time, multiple students are believed to have been involved in the altercation. Campus and District administration are working closely with law enforcement to complete a thorough investigation.”

Anyone determined to have been involved in the incident will be disciplined in accordance with the Student Code of Conduct and Discipline Management Plan, as well as be subject to any potential criminal consequences.”

Out of an abundance of caution additional, Katy ISD police will also be assigned to patrol the area until the investigation has been completed.”