A year ago, when the 2020 election results were declared, there was a barrage of Trump supporters who went on to storm the US capitol. This move actually prevented Congress from ratifying the results. 17 Texan republicans voted against certifying Joe Biden as the American President. 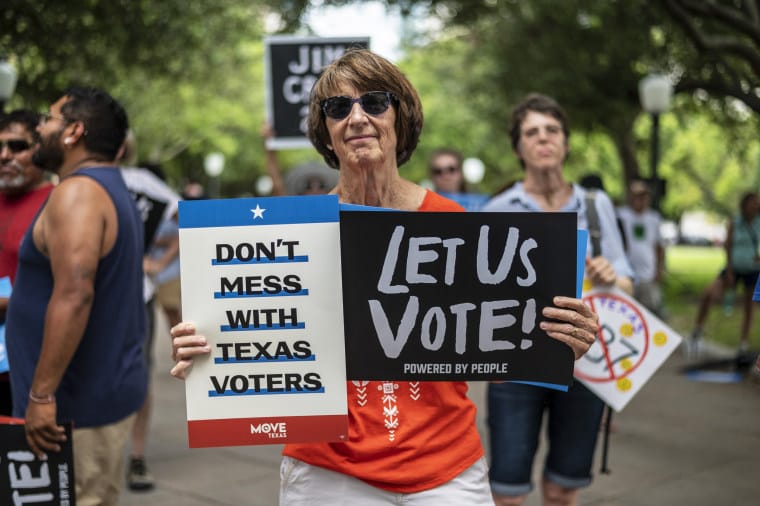 What caused the backlash

When the mob of people went on a rampage inside Capitol hill, there was pandemonium and fear among the lawmakers and staff who tried to hide, fearing their lives. Thousands of dollars lay wrecked with protesters all geared in tactical wear and zip ties.

Ted Cruz, the former senator, made misleading comments and objecting to the election outcomes called an outrage among people who wanted him to resign. He was present at the solemn occasion of an anniversary for the law enforcement team, who took it upon themselves to save the lives of men and women who served Capitol. As reported in Chron News

Several conservatives still seem to downplay the attack wherein thousands got injured and five deaths were reported. Even Fox News TV host had spoken at the outrage in which the Republicans seemed worthless as it seems in not acknowledging the ghastly attack on the pillar of democracy. Though Ted Cruz seemed to retract his words at the show, it was late and not enough.

Ted Cruz had in the previous year felt that the American people had been duped and the results weren’t fair. He further stated that acknowledging the results of the 2020 elections would be a threat to the country …. Just when the rioters had breached police security and all the lawmakers had to be escorted out.

A year later, with Joe Biden at the helm of affairs, the Texas Tribune got back to those 17 Texan members on whether they accepted the 2020 election results.