A dramatic escape of hostages after a ten-hour hostage situation was created by the 44-year-old gunman in a Texas synagogue killed by police gunfire. The standoff was intense, with the SWAT team storming into the building to release the hostages.

AlJazeera reports that the president called it an act of terror. The gunman was killed, and all the hostages got out by 9 pm near Fort Worth. In a statement released to the media, the FBI didn’t find any group’s involvement behind this attack. 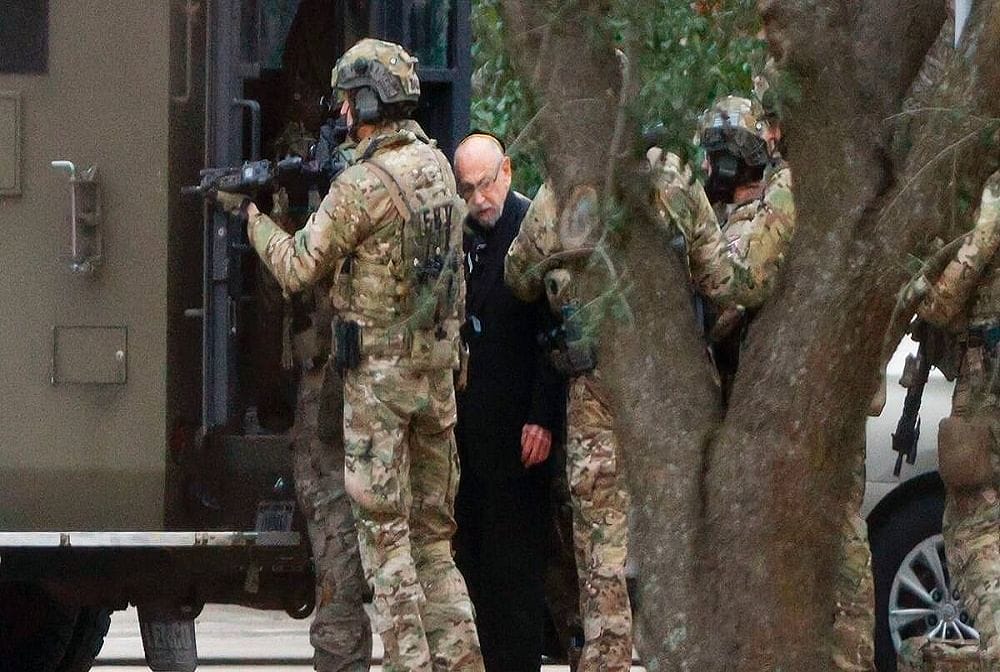 what was the cause of the attack

Malik Faisal Akram, the gunman’s FaceBook Livestream, showcased the probable cause of his actions which included the release of a Pakistani neuroscientist who has been convicted of attempting to kill the US army officers in Afghanistan. After the hostage situation was under control, the FBI refused to comment to the media. They did not indicate who had shot Akram and when the standoff ended.

During the hostage event shown on the Dallas TV station, a clip showed hostages running out of the building. The President and Attorney General assured the public that such acts of terror wouldn’t be tolerated. CNN reports that the clip taken by the US media included several gunfire shots being heard, followed by the sound of an explosion.

The London Metropolitan Police have been liaising with the US authorities on the British national, Akram, who caused the hostage crisis. The Mint reports that for further information and development on the case with the counter-terrorism police. 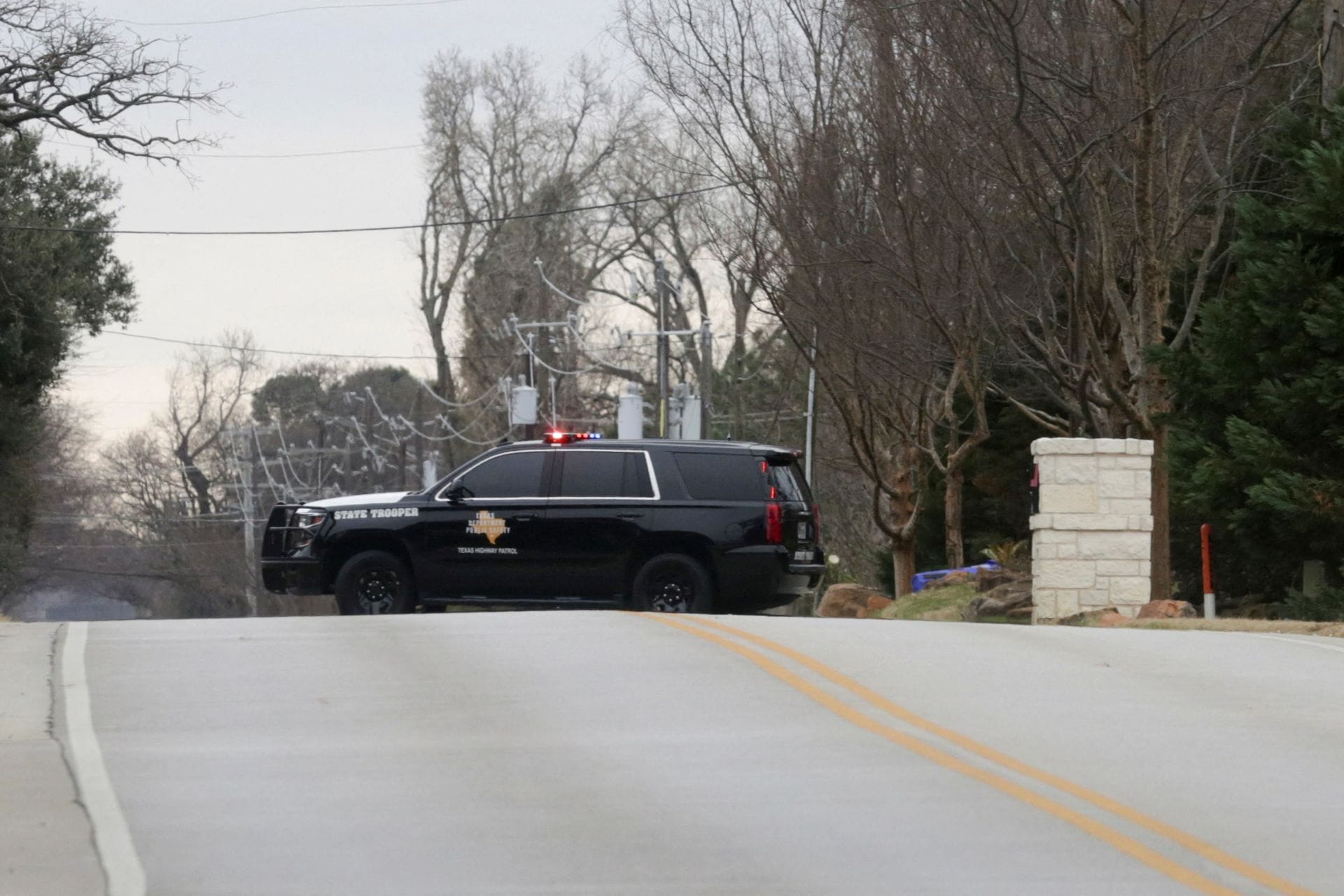 The FBI has stated that it may not attack the Jewish community but for a specific cause that causes the gunman to act out such an attack on the synagogue. There weren’t any immediate indications that any terrorist organization was involved in the attack, but the agency is investigating with a global reach.