The Dallas Morning News reports that there has been a proposal to get the connector out of the way. When the connector was first built is happened to cut through the street grid and break up vital back neighborhoods in Dallas. However, experts feel that what was done in 1970 will not rectify the present situation and get those neighborhoods back together magically. It will also not work well in terms of equitable and sustainable development as some propose it. 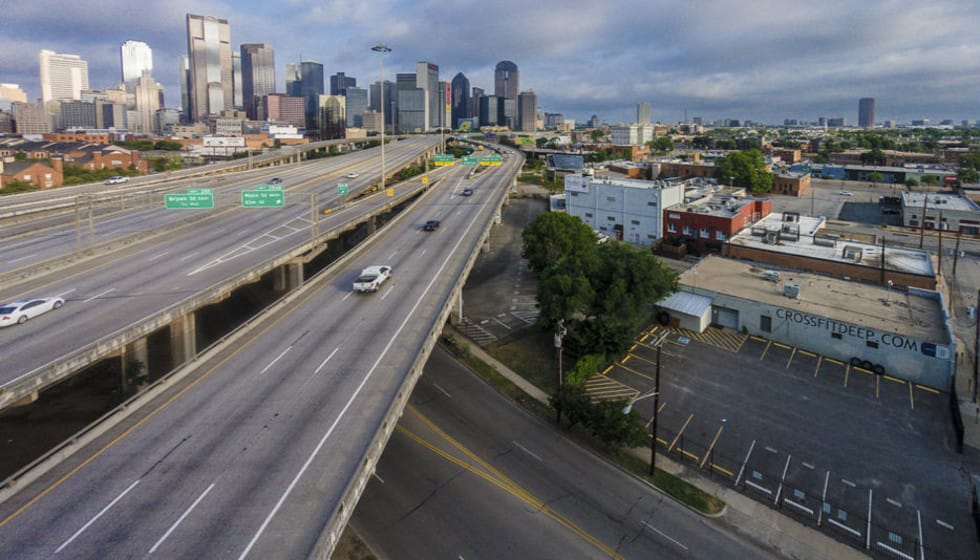 How the connector serves the people

The I-345 connector has significance and the reason behind the setup is a genuine need for connectivity. It could enable the people to commute from affordable neighborhoods to Dallas’s eastern and southern parts. The Daily Advent reports that the northern sector of Dallas has a lot of employment and business opportunities that people from other parts of Dallas need to go and utilize. The connector seemed the effective way to do so.

The proposal to revitalize the downtown neighborhoods without disrupting other parts of the region will need major work. The Flipboard reports that removing the connector should include strategizing to allocate affordable housing, traffic and other means of commutation, land use and other amenities.

The current status of the connector 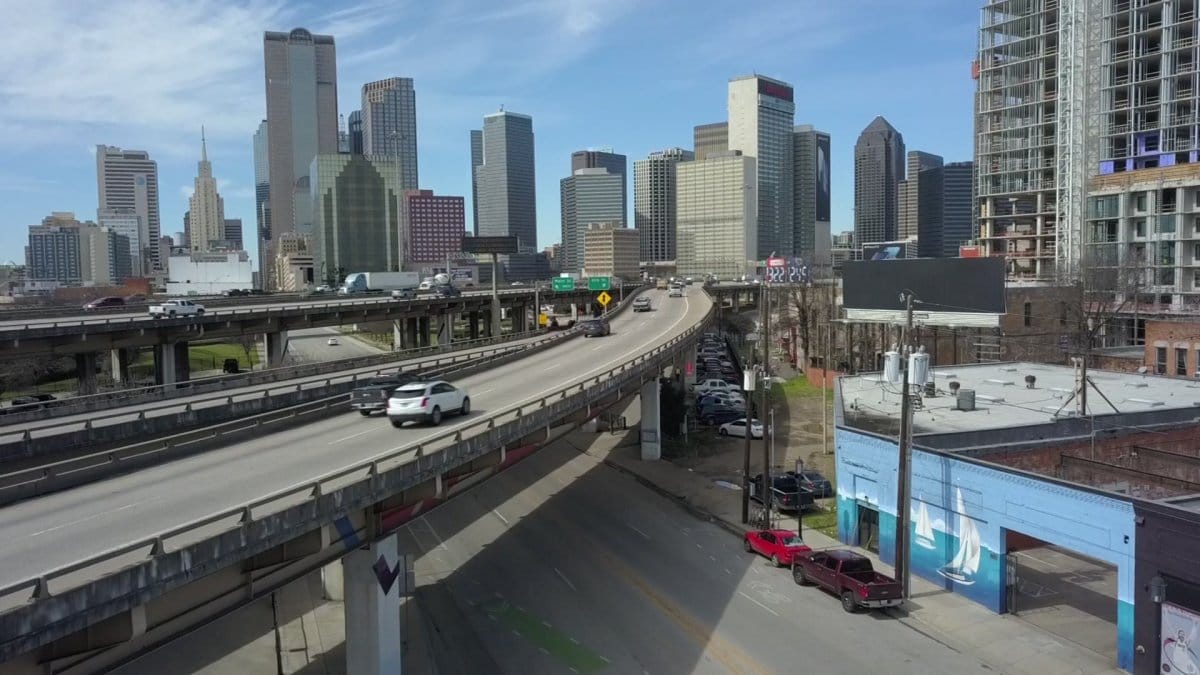 The aging connector is of concern because reports suggest poor construction of I-345 and the debate has been raging whether it needs a repair or total demolition. There are many pending proposals for making it more pedestrian-friendly and other suggestions are also being vetted.