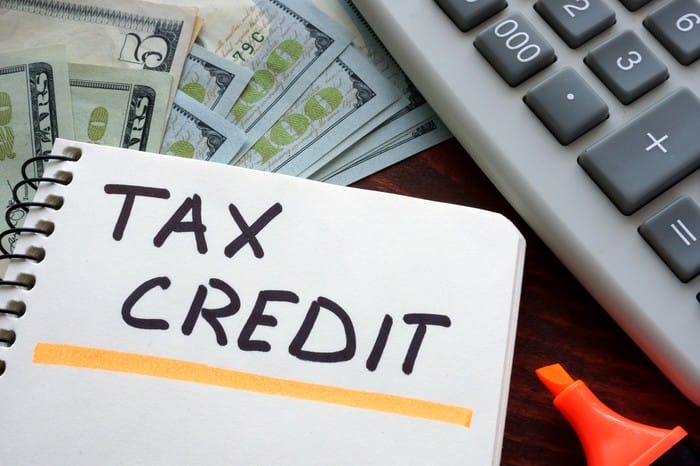 Many of the world’s most powerful nations came together on Friday intending to end tax havens. They agreed to push for a 15 percent global minimum tax rate.

The Changes They Are Pushing For

The New York Times reported that the Organization for Economic Cooperation and Development led the negotiations on Friday. The organization said that the new minimum tax rate would apply to companies with annual revenue of more than 750 million euros or $866 million. With this, it could generate around $150 billion in additional global tax revenue annually.

The New York Times quoted Mathias Cormann, the organization’s secretary-general, saying, “Today’s agreement will make our international tax arrangement fairer and work better. We must now work swiftly and diligently to ensure the effective implementation of this major reform.” The other countries that agreed to the plan initially are Hungary, Ireland, and Estonia. On the other hand, Kenya, Nigeria, Pakistan, and Sri Lanka did not sign the agreement.

Aside from the tax rate increase to 15 percent, the deal also aims to create new rules for digital companies. According to The New York Times, the deal will require technology giants like Amazon and Facebook to pay taxes in countries where their goods or services are sold even if they have no physical presence in such country.

Other details of the agreement are still under works. The deal might be finalized in Washington by the finance ministers of the Group of 20 largest economies next week. Once the agreement is finalized, the national leaders will sign it when they meet for a summit in Rome by the end of this month. 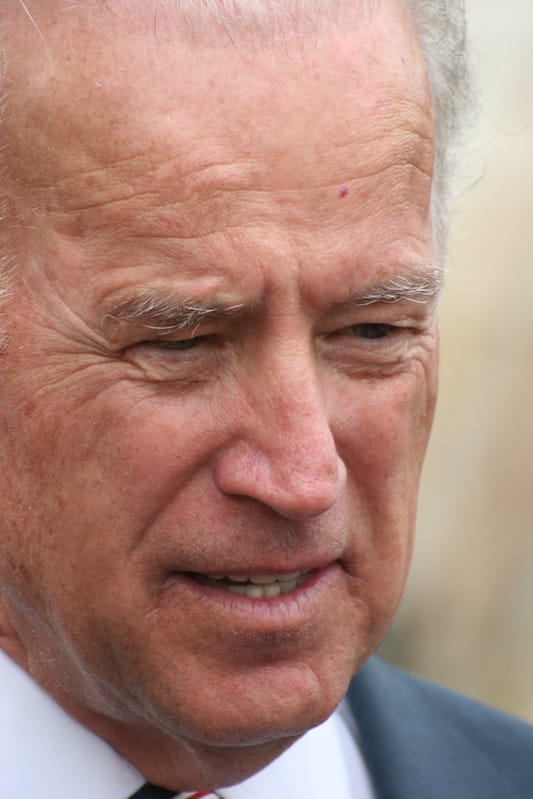 Biden’s Hand On The Proposal

The new agreement by many countries was revived after U.S. President Joe Biden took office and expressed his intentions to renew the country’s commitment to multilateralism. The Biden administration is also currently working on raising corporate rates in the country, and getting the global minimum tax rate in place will be a critical factor to prevent companies from evading the increase in the U.S. by moving their headquarters to another country.

Republicans are ready to oppose the changes that Biden wants to impose on the domestic tax agenda. They also immediately objected to the global deal and threatened to have it blocked at the Congress level. Democrats, on the other hand, expect they can pass the global tax increase through a legislative procedure called budget reconciliation.