No Charges Against White Officer Who Shot Black Man, Leaving Him Paralyzed
Advertisement 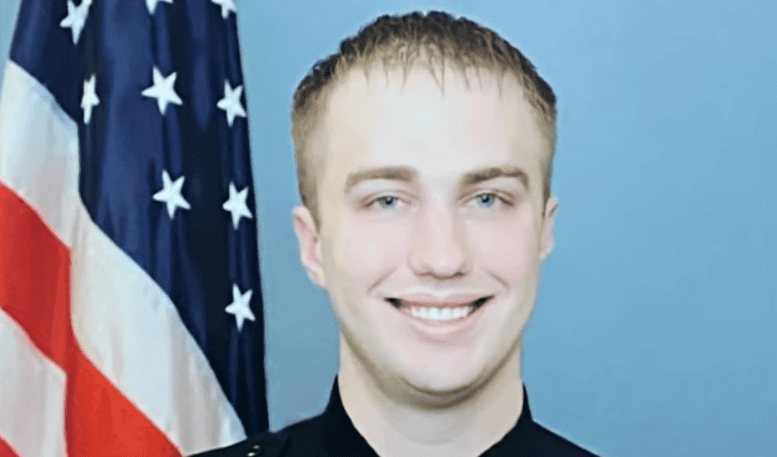 The United States Justice Department announced that they would not pursue federal criminal, civil rights charges against the white police officer who shot a black man. The black man has since been paralyzed since the incident.

Reason For The Recent Decision

The decision of the U.S. Justice Department not to pursue charges against Kenosha, Wisconsin police officer Rusten Sheskey came as a shock to many. He shot Jacob Blake multiple times in the back in August 2020 in front of his young children, as Sheskey responded to a domestic disturbance report.

NPR reported that a woman called the police saying Blake was not supposed to be at her home. When police arrived, the woman told them Blake was trying to get her kids and her SUV. The police officers then tried to take Blake into custody, but he reportedly fought them. When Blake was about to get into the SUV with the children in the backseat, Sheskey grabbed his shirt. Sheskey told investigators he did that because Blake was afraid to drive off with the kids or hold them as hostages. Accordingly, a video showed Blake turning toward Sheskey with a knife and motioned toward the officer with the weapon. This prompted Sheskey to fire.

Reuters reported that Blake was paralyzed from the waist down after the shooting. Many took to the streets and social media to protest what happened to Blake, but many were disappointed with the decision ten months after the incident.

Reuters reported that the U.S. Justice Department said they would not prosecute Sheskey as they could not do so based on lack of evidence to prove that the officer willfully used excessive force. Reuters quoted the announcement of the U.S. Justice Department saying, “After a careful and thorough review, a team of experienced federal prosecutors determined that insufficient evidence exists to prove beyond a reasonable doubt that the … officer willfully violated the federal criminal, civil rights statutes.”

Blake’s Father Has A Message

The father of Blake, Jacob Blake Sr., told ABC News he was disappointed by the decision. He said that he expected more from the administration, and he believes there is a systematic racist system.

Blake’s father added that his son being shot in the back seven times is excessive.