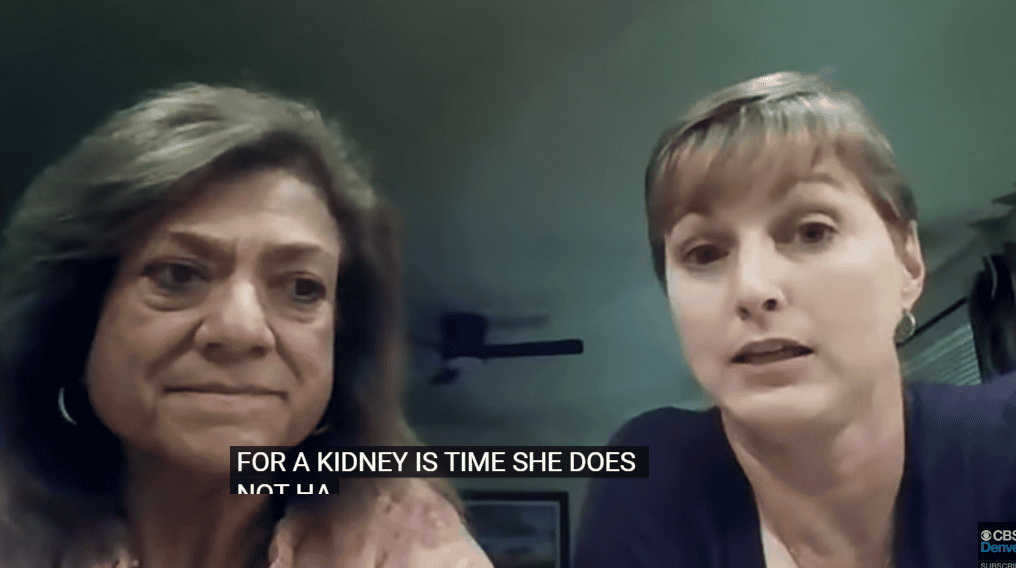 A woman from Colorado is in dire need of finding a hospital to perform a kidney transplant since she has stage 5 renal failure. This was after she and her donor got denied by UCHealth as the hospital has this policy towards unvaccinated individuals.

Suppose UCHealth’s ruling is anything to go by. In that case, it is said that the majority of both living donors and organ recipients need to get vaccinated first against Covid-19 before they can perform any procedures. However, as aforementioned, neither of them took the jab.

Women detail their experience with UCHealth

Kidney recipient Leilani Lutali and her donor Jaimee Fougner recalled the said incident as the former stated that back in August, she was told that getting vaccinated against Covid is not part of the prerequisite to receiving the transplant.

However, UCHealth sent Lutali a letter saying that they were non-compliant by not receiving the Covid-19 vaccine. This tells them to get the vaccine. Otherwise, she will be removed from the kidney transplant list.

With that in mind, Fougner said in an interview that her friend’s life is pretty much-held hostage because of such a mandate.

UCHealth recently implemented the policy as they reasoned out that it’s for enhanced safety.

Lutali even recalled when she said that she’d sign a medical waiver that would unshackle UCHealth if something’s gone wrong with the procedure. Additionally, she said, “It’s surgery; it’s invasive.”

On the other hand, Fougner said, “Here, I am willing to be a direct donor to her. It does not affect any other patient on the transplant list. How can I sit here and allow them to murder my friend when I got a perfect kidney and can save her life?”

As of publication, Lutali and Fougner have yet to locate a hospital in Colorado that will do the transplant even though they’re unvaccinated. The two are now looking at other states.

The two friends met in a Bible study about ten months ago. It was learned that due to religious reasons, Fougner didn’t get the vaccine. As for Lutali, she said that she already had the virus and is uncertain how the Covid-19 shot would affect her health.