Zverev Advances at US Open, Challenging Top-Ranked Novak Djokovic For The US Open Title
Advertisement 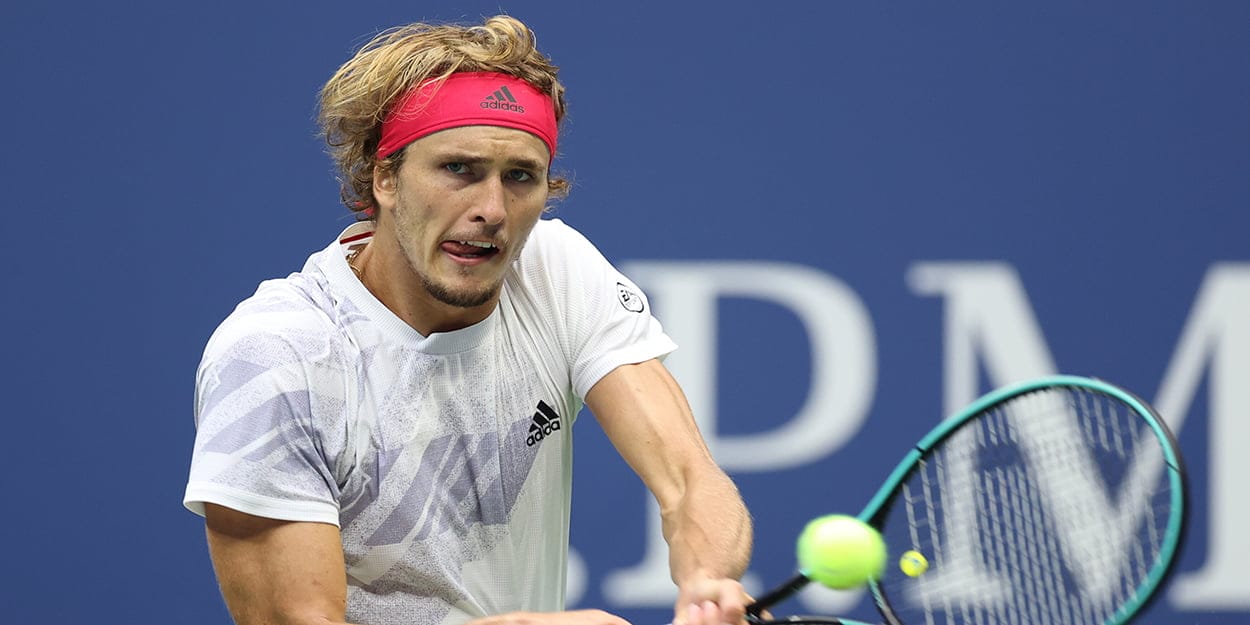 Tokyo Olympic Champion and German Tennis Player Alexander Zverev continued his winning streak Tuesday after earning 12 matches at the U.S. Open stating that he intends to get the calendar-year Grand Slam from Tennis’ top-ranked and Serbian Player Novak Djokovic.

Zverev was able to win the Japan gold and a title two weeks ago at Cincinnati, after beating Sam Querrey 6-4, 7-5, 6-2 in a first-round match at the Arthur Ashe Stadium. “I hope in two weeks’ time I’ll be on an 18-match winning streak,” said Zverev. He will claim his first Grand Slam title if he continues with his winning streak.

Zverev lost in last year’s U.S. Open final to Austrian Dominic Thiem. “It’s great to be back,” he said, adding: “Hopefully I’ll play a few more matches here and it will be even more entertaining.” 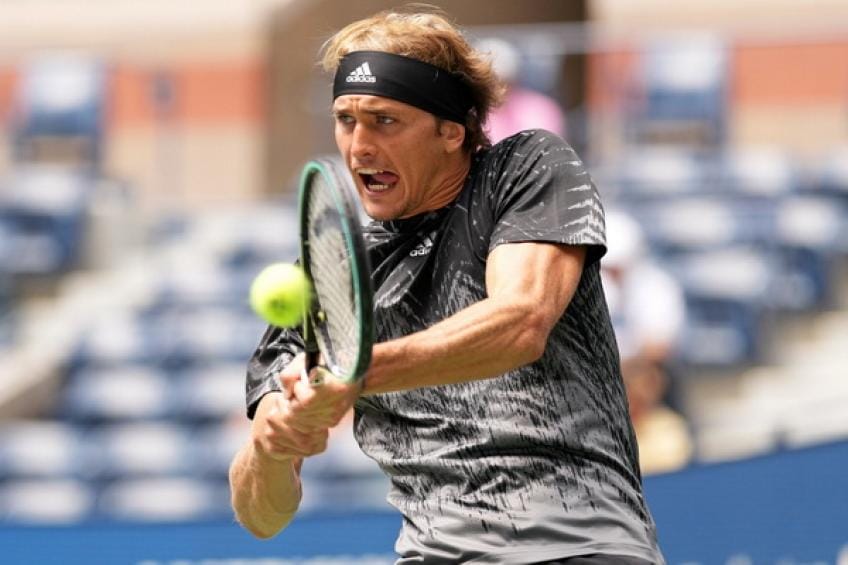 He also said in a statement that he’s hoping to challenge Djokovic, Tennis Buzz reported. “That’s what I’m hoping. I think there’s a lot of great players here. Novak is chasing history – to win all four majors this year, first time since Laver.”

Meanwhile, Djokovic who is also aiming for a U.S. Open title to complete the first men’s singles Slam since Rod Laver in 1969, is competing against Danish teen qualifier Holger Rune at Arthur Ashe Stadium.

The 34-year-old Serbian is looking into getting his 21st career Grand Slam title, which would eventually break his tie for the all-time record with Roger Federer and Rafael Nadal.

Zverev is the possible semi-final opponent of Djokovic and will try to defeat him in an Olympic Semi-final if he is able to beat either France’s Lucas Pouille or Spain’s Albert Ramos-Vinolas.

Djokovic is unbeaten in 15 U.S. Open first-round matches and is about to face 145th-ranked Rune, who has a 13-match win streak in US Open qualifying and Challenger events.