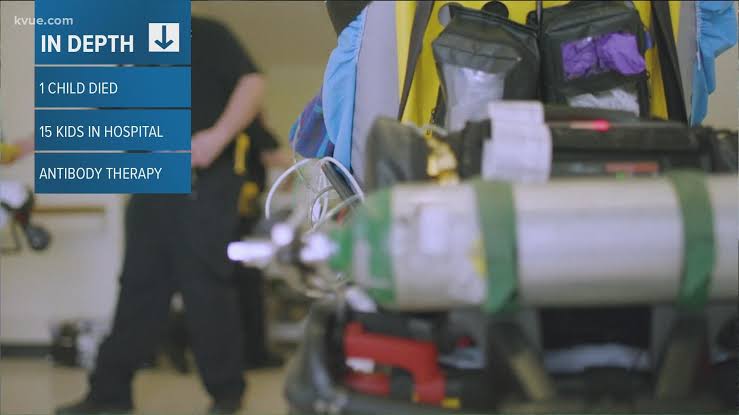 Austin, over the weekend, reported its first-ever death of a child from COVID-19, the Austin Public Health (APH) Department announced in a briefing Tuesday. 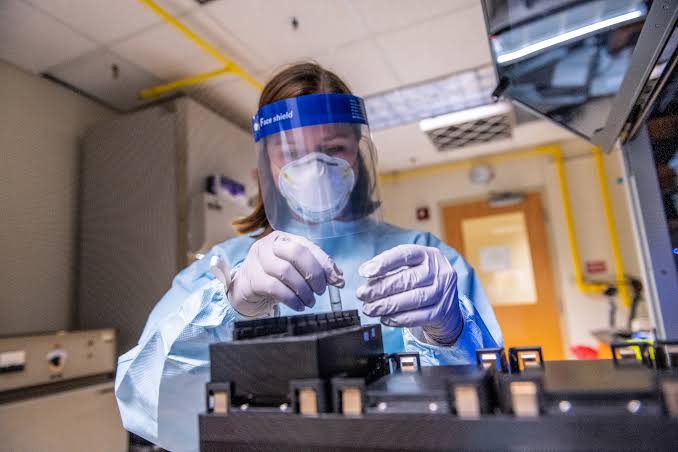 According to reports from the Austin Travis County health authority, the child was already vaccinated, but complications rose, resulting in the death. The child, according to Dr. Desmar Walkes, an Austin Travis County health authority, had underlying health conditions. Dr. Walkes also said that the unnamed child had been on a ventilator for roughly a month before he finally succumbed to the virus.

In a report from KXAN, despite the sad news of a child passing away from COVID-19, the Austin Travis County Health authority claimed that they have already started to see a decrease in the hospitalizations and ICU admissions in the area, for the first time in two months.

Though the APH recorded that about 108 children have been hospitalized since the first day of July, the health officials remain cautiously optimistic. This is despite the continuous increase in the number of COVID-19 victims within the school districts. 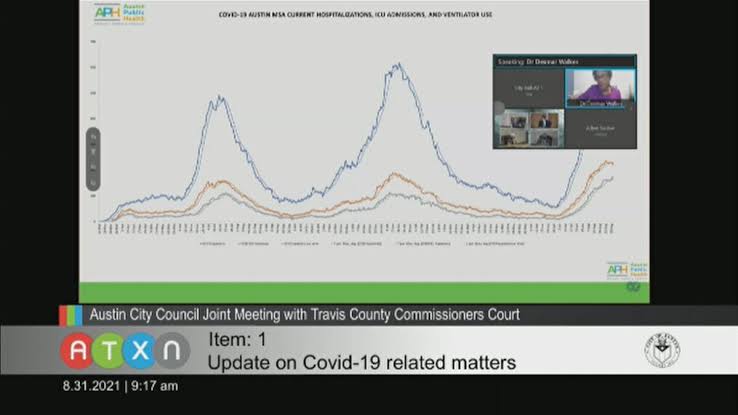 The first incidence of COVID-related child death in Austin prompted the Texas Department of Health Services into action, releasing the actual number of kids currently in the hospital due to coronavirus. The reports said that there are 15 children in 11 regions.

Meanwhile, the Austin Public Health (APH) Department also said that they continue to stress the importance of getting a COVID-19 vaccine. According to them, the vaccine remains to be the best way to resist the virus and protect oneself from worse conditions even after contracting the infection.

The statement, however, left netizens confused about how a vaccinated child ended up dying despite the health officials announcement saying that ‘’vaccines are the best defense.’’