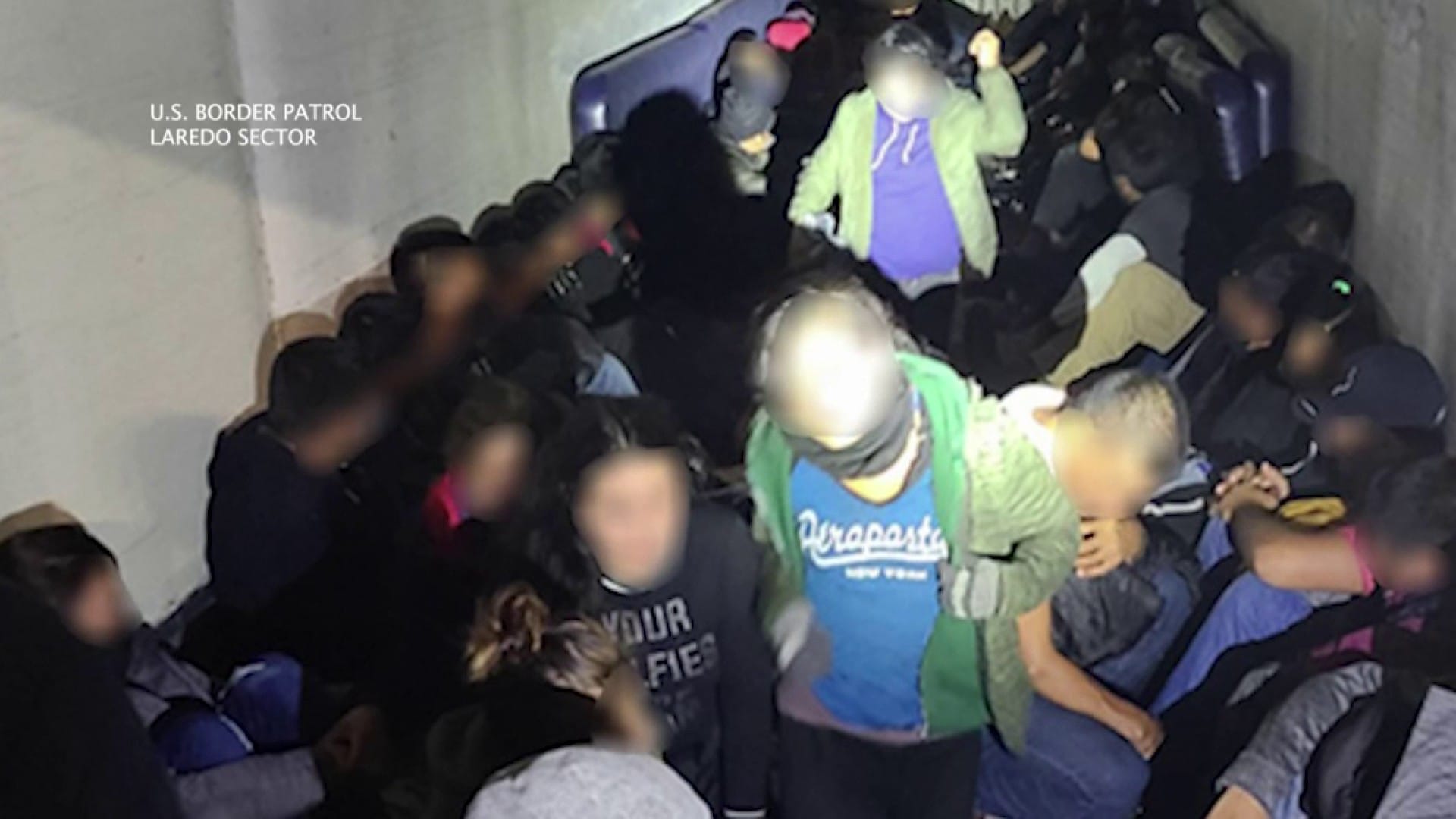 Texas Border Patrol agents have rescued a total of 68 illegal immigrants during two different human smuggling attempts. These immigrants got caught during the operations near Bruni and Hebbronville.

The immigrants were all hiding in railcars, and the attempt to bring them into the United States without going through the correct process took place this week. Some of the 68 illegal immigrants were even covered in a white powdery substance when rescued, Fox News reported.

The first operation was on Tuesday near Bruni. Texas Border Patrol agents in the Laredo Sector conducted train inspections and found the 19 individuals inside a car hauler trailer. The United States Customs and Border Protections aid that they came from different parts of the world. They came from countries like El Salvador, Guatemala, Honduras, and Mexico.

During the Wednesday inspection, 34 more illegal immigrants were found hiding inside vehicles that were being transported inside the railcars. They were likewise from El Salvador, Guatemala, Honduras, and Mexico.

Officials said that illegal entry into the United States through railcars is hazardous and could result in injury or death of those being transported. The reason is the extreme heat being endured by the passengers as they remain in the railcars for hours, which is usually crowded and has no place where air can come through and circulate properly.

Just recently, agents in the Laredo Sector also found illegal immigrants. They tried to conceal the scent of humans by using lemon pepper seasoning so that the K9s will lose the ability to detect such scent. Despite the tactic, officials found the individuals crammed inside wooden crates in the tractor-trailer.