The school principal at Gary Herod Elementary School in Meyerland, a neighborhood in Houston, Texas, recently left parents worried as he left them voicemails and letters warning them of a failed attempt to abduct a student, a few days after classes started.

“This is an important message for Herod Elementary parents from Principal Colion,” the voicemail and letters by the principal read Tuesday night. “We received reports that an unknown female attempted to abduct one of our students as he was walking on Mullins street as he was walking home.” 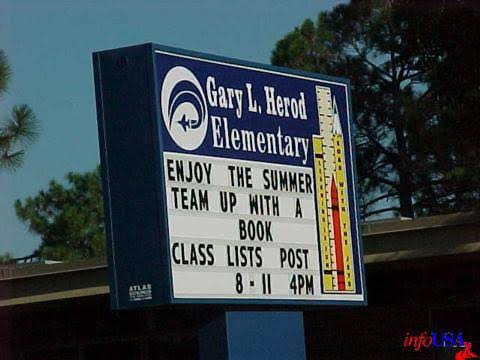 Parents expressed their concern regarding the content of the principal’s message.

Victoria Walker, a Herod elementary parent, said she was terrified because of the news. “Me and my mom, we were shocked because school just started and they have started this already. So we were terrified because, like, these kids are waking home every day.”

Rachel Macias, another parent, said that both her first and fourth-grade children were taught not to talk to strangers or leave the school’s campus without her around.

“To make sure that he doesn’t go anywhere until I get there, stay inside and don’t come outside until he sees one of us,” she said.

Stella Mireles-Walters, the founder of the Safe Walk Home Northside organization, said that she’s glad that the child got away safely. 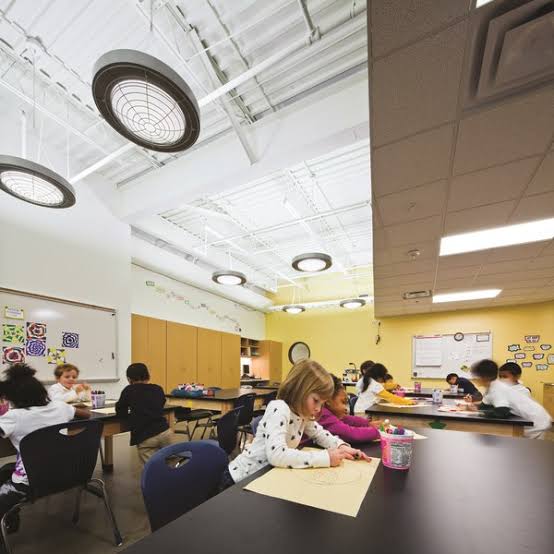 “We need to keep starting to teach our students as well as our parents to get that message across — stay away from strangers,” she said.

The principal’s message also informed the parents of the students at Gary Herod Elementary that HISD police officers will be patrolling the area. He also urged parents to teach their kids not to talk to strangers and to give them some tips to stay safe.

The HISD also released the following statement, saying that they are “investigating an incident involving an attempted abduction that occurred on Mullins Street near Herod Elementary School on Aug. 24, 2021, at about 3:05 p.m.”

“An unknown female tried to encourage a student to come to her. The student quickly returned to the crossing guard and was unharmed. Extra HISD police officers have been assigned to patrol the area. HISD takes these situations very seriously, as the safety of our students is always our top priority,” it said.