At least three Texas legislators forming part of the Democrats in protest in Washington DC over the GOP-led elections overhaul bills have tested positive for the dreaded coronavirus disease, Caucus officials said.

Alarmed over this development, State Representative James Talarico of Round Rock, who is also among the Democratic legislators in Washington DC, said that they would not want to compromise the agenda for which they left Texas.

As a matter of precaution, Talarico said that they have agreed to undergo daily COVID-19 testing.

Asked for updates on how three of their peers have been doing, the lawmaker assured that they are all doing fine while in isolation for treatment. 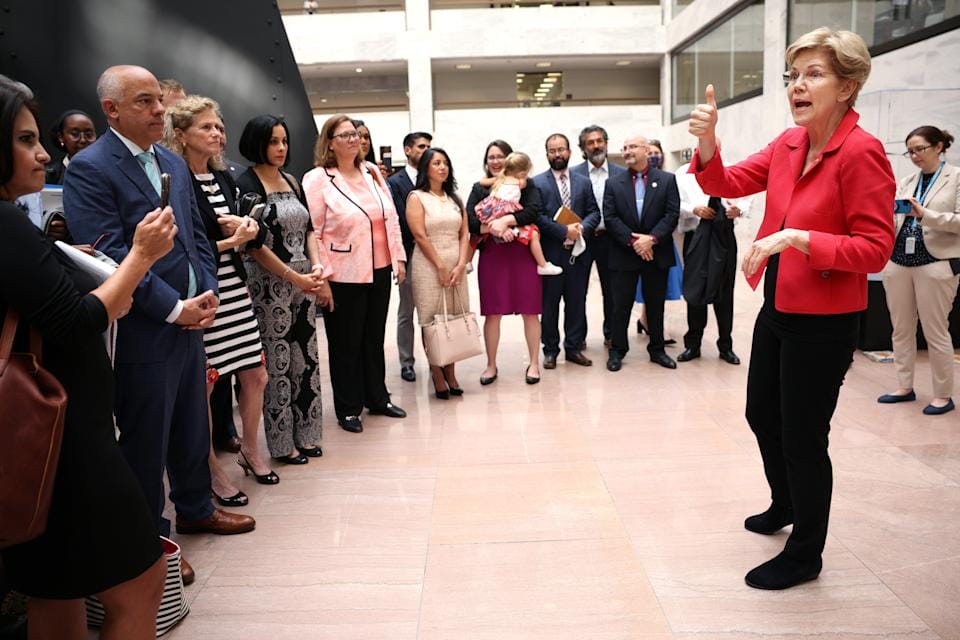 “My first reaction was a concern for the health of my colleagues who tested positive for COVID-19. Thankfully, my three colleagues who have tested positive don’t feel any symptoms, and they feel fine, which is probably a result of being fully vaccinated,” said Talarico, who added that those who fell ill were temporarily removed from the working delegation.

At the Texas State Capitol, House Speaker Dade Phelan said he was already informed about the predicament of the three solons.

To ensure that nobody else gets infected, the Caucus said that their delegates and other members of the staff underwent tedious medical check-ups and testing in compliance with the recommendations issued by the Centers for Disease Control and Prevention.

State Representative Donna Howard of Austin for her part said that the sick congressmen are now isolating in their respective hotel rooms with no one else with them.

Howard, who had earlier tested negative, hinted at undergoing a new test since she has had exposure to some 60 members of the Caucus and several leaders.

“I myself know I met with seven different senators, as well as the vice president,” added Howard, even as she hinted at the possibility of trimming down the number of delegates attending scheduled meetings until August 6, if only to ensure that required physical distancing will be strictly followed — including the wearing of protective face masks.

At the White House, two of the three Democrats who yielded positive for COVID-19 were present during an indoor meeting with Vice President Kamala Harris on Tuesday. However, the Office of the Vice President said that she [Harris] and her staff were not at risk of exposure.

“We’re going ahead and determining that for right now, we’re going to mask up while we’re together for the next several days at least,” Howard averred.

The CDC in its earlier health bulletin said that vaccinated individuals who don’t feel any COVID-like symptoms need not be staying too far apart or undergoing tests. However, the CDC underscored the need for a fully vaccinated person to closely monitor symptoms for two full weeks after exposure to a contaminated person.

Even with a pandemic scare, the Democrats stood firm on their earlier statement — Not returning to Texas until the end of the special session. “It’s up to us to keep ourselves safe, to keep others safe so that we can continue this fight for voting rights,” Talarico quipped.