For the first time since February, Texas’ positivity rate has reached 10 percent. State health officials are now pushing Texans to get vaccinated because there is a greater chance of contracting COVID-19 because of the highly transmissible Delta variant.

Dr. Stephen Ramirez with the Stone Oak Family Health said in a statement: “So if you are still unvaccinated, you are running an extreme risk of getting the Delta variant, and possibly being admitted to the hospital with severe morbidity and mortality.” 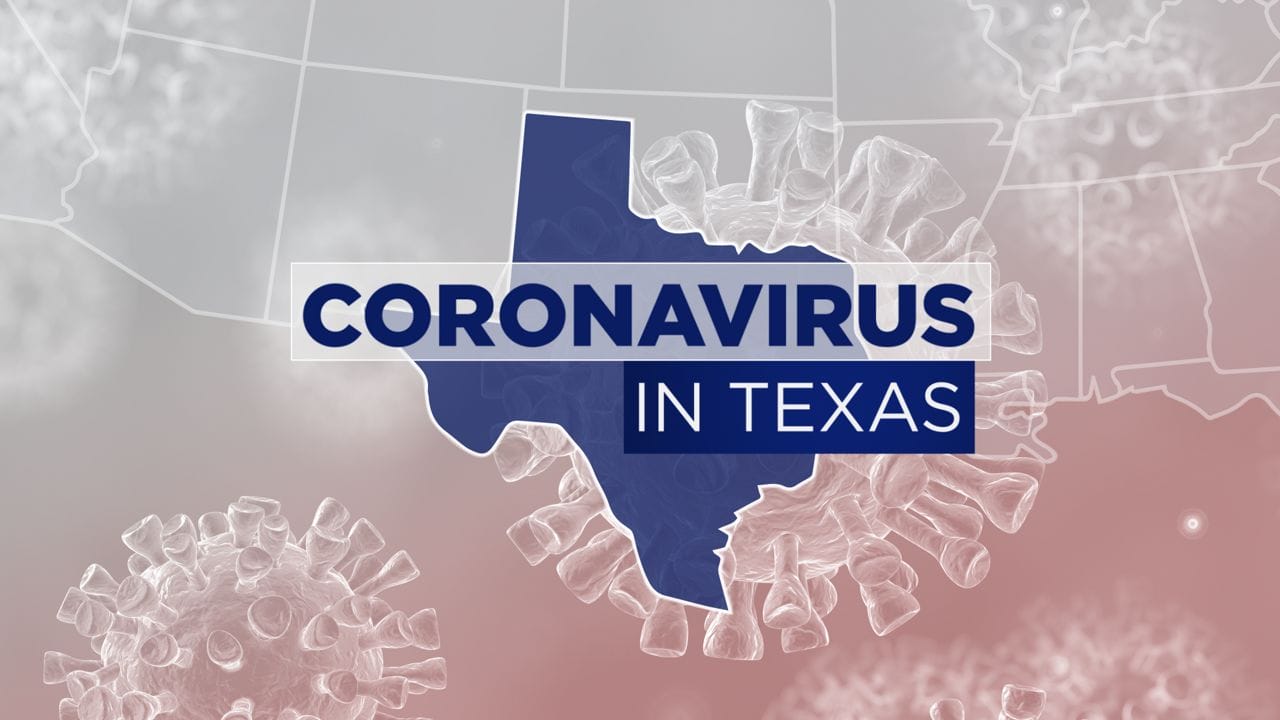 As of this month, 14.3 million people in Texas already received at least one dose of the COVID vaccine, which makes up almost half of the State’s entire population. On the other hand, 12.4 million Texans have been fully vaccinated.

Despite a large number of Texans vaccinated, health experts estimate that they would have to have at least 75 percent up to 90 percent of the population vaccinated to reach herd immunity.

Although only a low percentage of the positivity rate could be attributed to the Delta variant, health officials want Texans to understand that these new variants can spread more quickly.

The vaccinations remain the number one medium effective against the new variants in Texas. Also, officials reiterated that most of the new cases belong to the unvaccinated population.

As of July 16, it has been confirmed that there are at least 2, 834 people hospitalized in the whole of Texas. This number only represents those who tested positive for COVID. The other hospitalizations pertain to people who have not gotten a positive test yet.

The data was released by the Texas Department of State Health Services. They have been tracking the coronavirus vaccinations, the number of cases, the hospitalizations recorded, and the deaths.