Governor of Florida, Ron DeSantis has been accused of illegally withholding public records of migrants flying from Texas to Martha’s Vineyard. A group of watchdogs has shown dissatisfaction with the same and requested the Tallahassee judge to hold DeSantis in contempt.

Why the watchdog group wants Ron DeSantis to be held in contempt?

In October 2022, an open government group claimed that Florida Governor Ron DeSantis and his managing body had unlawfully held back the public information of 50 Venezuelan migrants who flew from Texas to Martha’s Vineyard. It has been asserted that the act is a remarkable threat to human rights. 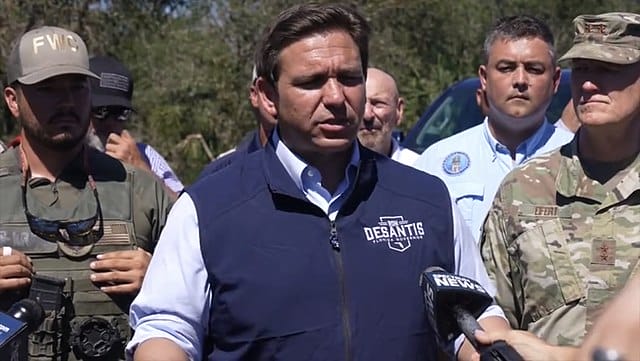 Following the claim, lawsuits have been submitted against DeSantis and his administration. In the case filed against the governor, Florida Center for Government Accountability has asked the court to reveal the texts and call logs of DeSantis and his management. Following these lawsuits in October, a watchdog group has requested the Tallahassee judge to keep DeSantis in Contempt over the illegal withholding of public records.

What are the statements made on Ron DeSantis and his management?

According to Tampa Bay Times, the Florida Center for Government Accountability has asserted J. Lee Marsh, Tallahassee judge to contempt DeSantis and his managing body for breaching the Public Records Act of Florida state. His involvement in the unlawful holding of public records has been proven through the texts and call logs that contain the information regarding the case. 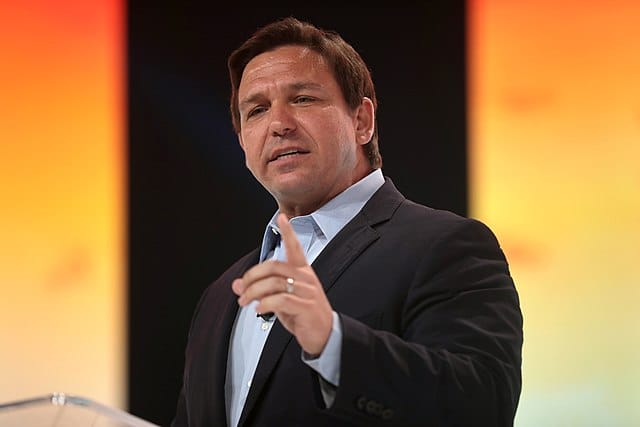 In November 14th, phone texts and call logs of James Uthmeier, the chief staff of DeSantis found discussions regarding the migrants and their information. Moreover, the recent revelations state that Ron DeSantis’ administration have used an amount of $1.56 million from the Florida Taxpayer Fund to move migrants from Texas which was supposed to the movement from Florida. These evidences are being used against the Florida governor to regard with contempt.