Last Monday, Arizona Police apprehended an adoptive mom who is linked to the finding of the skeleton of a boy, 10. The boy was missing in 2016.

Accused was Crystal Wilson, 54. She was s supposed to abandon and hide the body of Jesse Wilson, who disappeared from him in Buckey, noted AZ Family.

Crime online said that KTVK mentioned that a Buckeye municipal employee found the skeleton of the boy right on a roadside in 2018. But no one knows the cause of death. 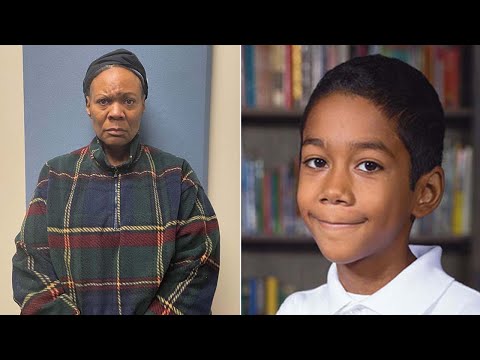 Another outlet says that Jesse had the habit of leaving the house at night and taking walks in the neighborhood. But officials had worried about the hot temperatures at that time.

The police of Buckeye think the boy went out via the bedroom window; his foster mom reported him missing the next morning.

Adoptive mom is the suspect

Avondale police checked out Crystal in 2011 with claims that the five kids had no food, and she allegedly abused them too. Officers went to the place but saw no evidence of wrongdoing.

But the neighbors themselves told the media these children would be requesting food. Later the police went to the home in 2016, which was three months before the boy went missing. They found Jesse in the backyard of a neighbor.

The remains of the ill-fated boy were seen about six miles from where he lived. Due to floods that happened earlier which prevented them from a more thorough search.

Since the disappearance of Jesse and no definite explanation for how it happened, then finding the bones.

The foster mom Crystal, was later arrested in Georgia in connection with the boy’s disappearance. Next, the suspect will be extradited to Arizona by the state police as a key suspect in Jesse’s homicide. For now, investigators are looking into the case.

Police added the adoptive mother knows something of the skeleton of a boy; but is quiet.