The Los Angeles Police Department has recently arrested a 72-year-old on the charges of shooting a man who was allegedly trying to rob him.

As per reliable sources, the 72-year-old elderly man was attacked by a robber at around 1:15 pm on December 11. The incident occurred at the 2000 block of East 105th Street.

A dispatcher from Los Angeles Police Department Operation Center asserted that an alleged miscreant aged around 40 approached the elderly man all of a sudden. 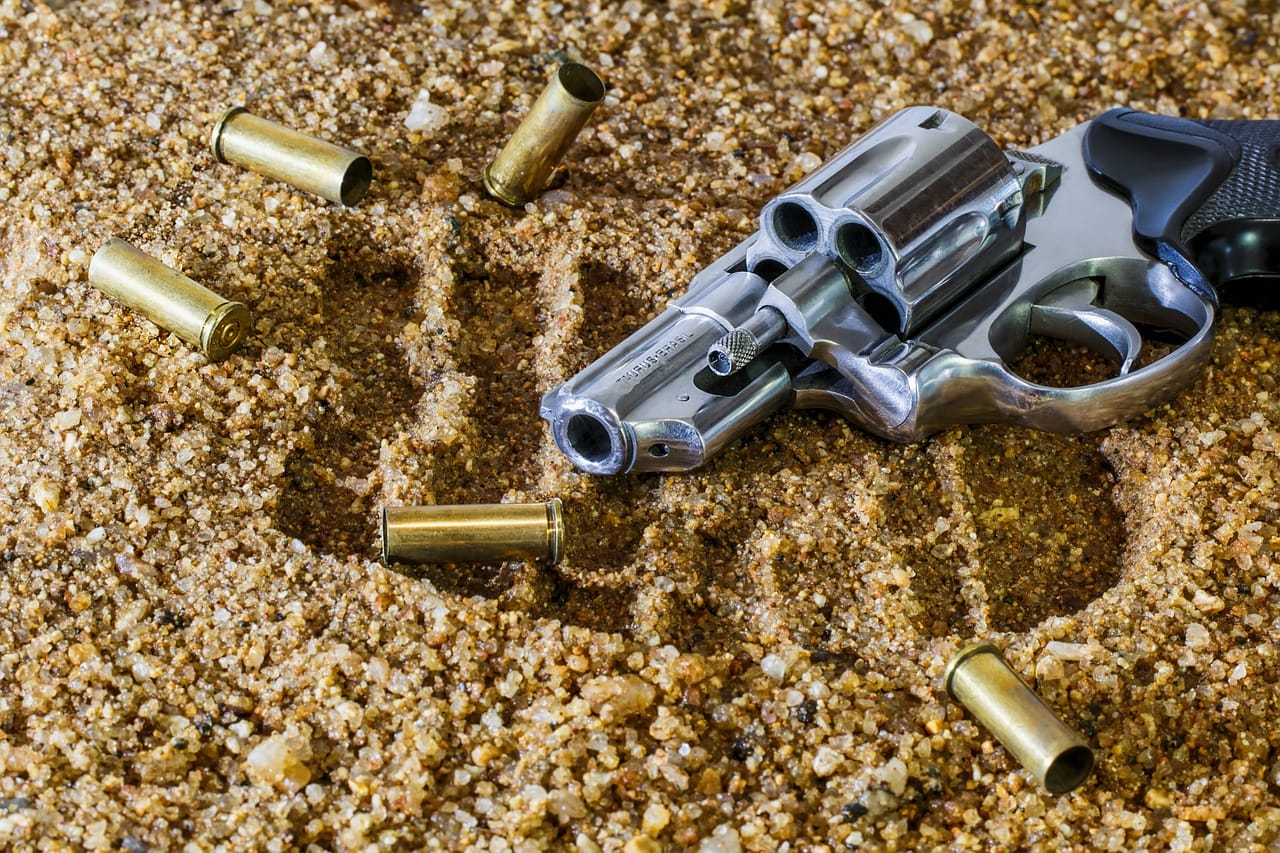 Post that; he started threatening the old man and demanded a huge sum of money. It was when the 72-year-old man from Los Angeles took out his handgun and fired at the potential robber.

On receiving complaints from passersby, the cops arrived on the spot and took the old man into their custody. 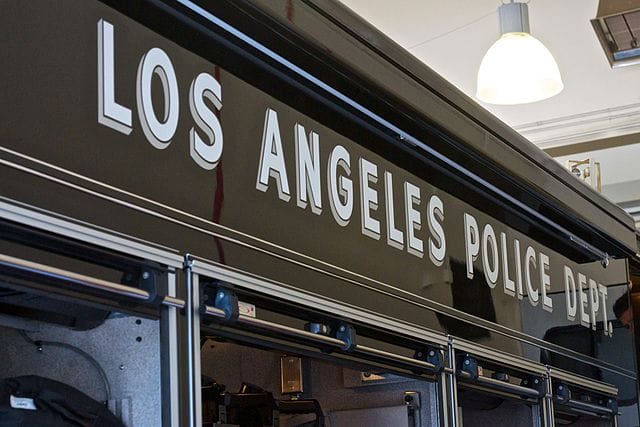 If reports are to be believed, then the gunshot has badly hit the alleged miscreant. He was taken to the hospital by paramedics and is undergoing treatment there.

As of now, nothing has been revealed about his current health status. Although the Los Angeles Police Department is regularly monitoring his condition.

Apart from that, the elderly man has been arrested for possessing and using a handgun in public. But various people are upset about this arrest.

Many citizens are stating that the 72-year-old Los Angeles man used the gun for self-defense, or the robber would have attacked him. Hence, arresting him was not a sensible thing to do.

The police department is waiting for the alleged robber to recover from the gunshot so they can proceed further.

As of now, the authorities have heard the elderly man’s side of the story. But to come to a conclusion, they also require a statement from the potential miscreant.