Danielle Marceline, a 17-year-old teenager from New York lost her life as she drowned in Cocoa Beach, Florida. The unfortunate accident happened a day before her 18th birthday. 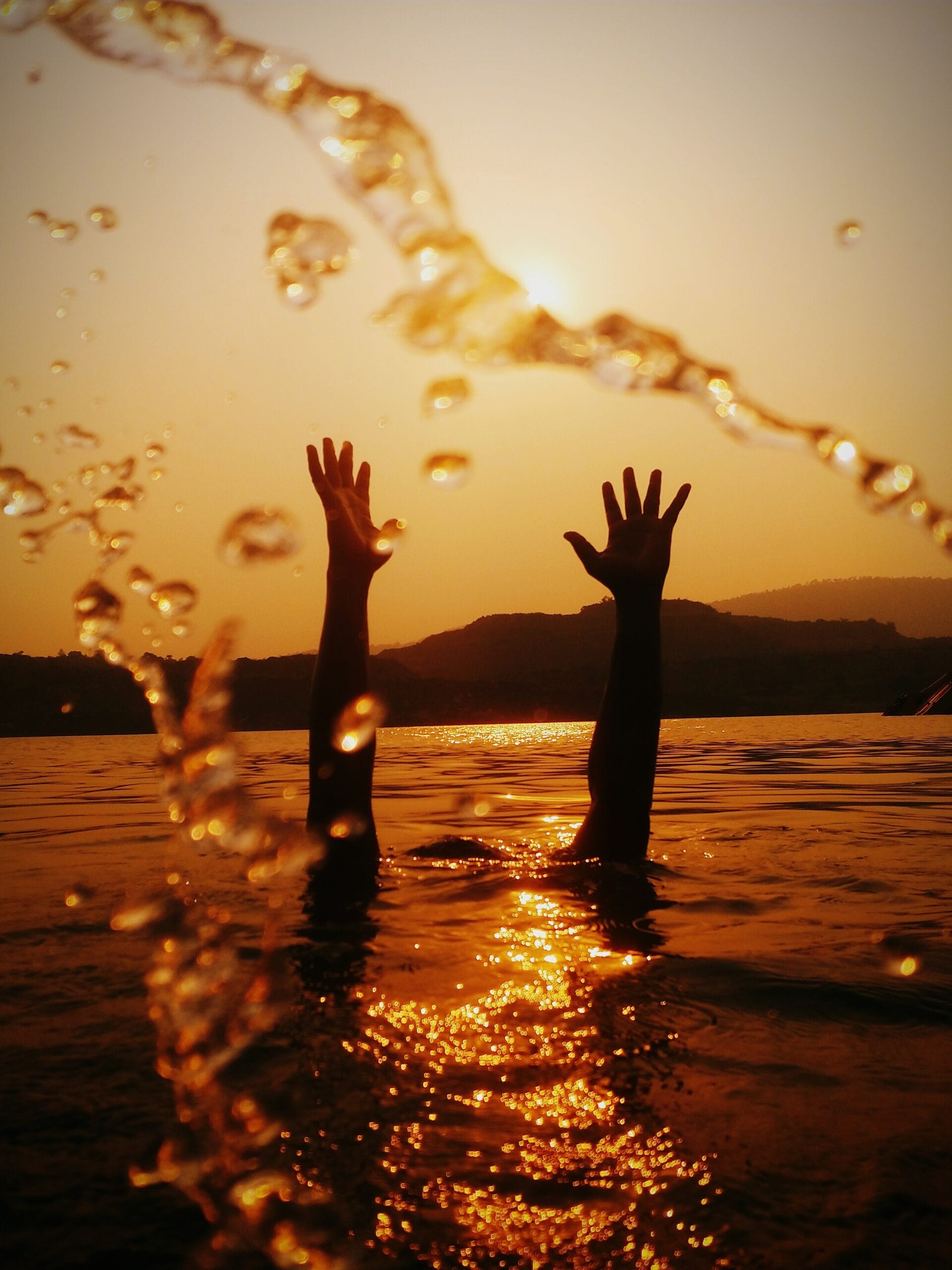 As per reliable sources, Marceline recently traveled to Florida with her mother Christine Marceline, and best friend Marine Doyle to celebrate her 18th birthday.

The Cocoa Beach Police Department has released an official statement regarding this incident. According to their statement, the teenager lost her life due to a strong ocean current hitting the beach which eventually swept her away.

This happened at around 1 P.M. on December 3, 2022. Both Danielle and her best friend Marine drowned at the same time but luckily the latter was saved by Brevard County Lifeguards.

They also tried to save Marceline but she was apparently pushed far away by the current. Her body was found at around 1 a. m in the morning on the bay of Florida beach. 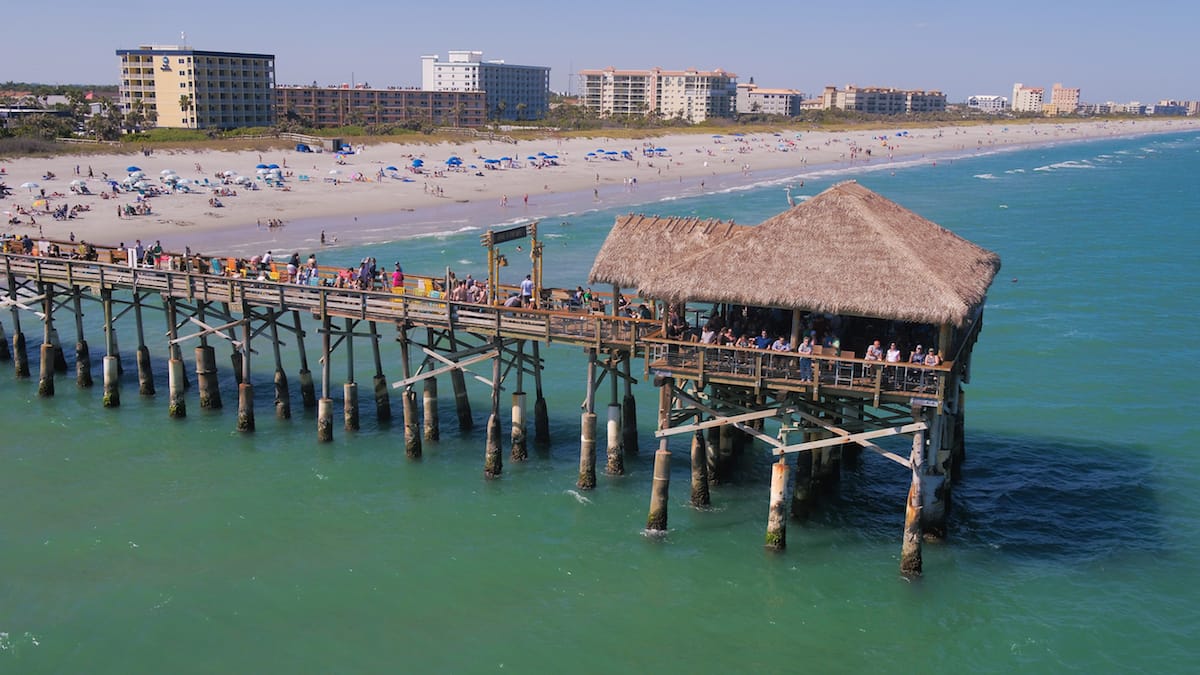 The incident shooked the New York teenager’s mother to the core. She was quoted saying that when the girls were out swimming in Cocoa Beach, she had gone for lunch.

Christine returned 20 minutes later and was devasted to know that her daughter was swept away by the ocean current. 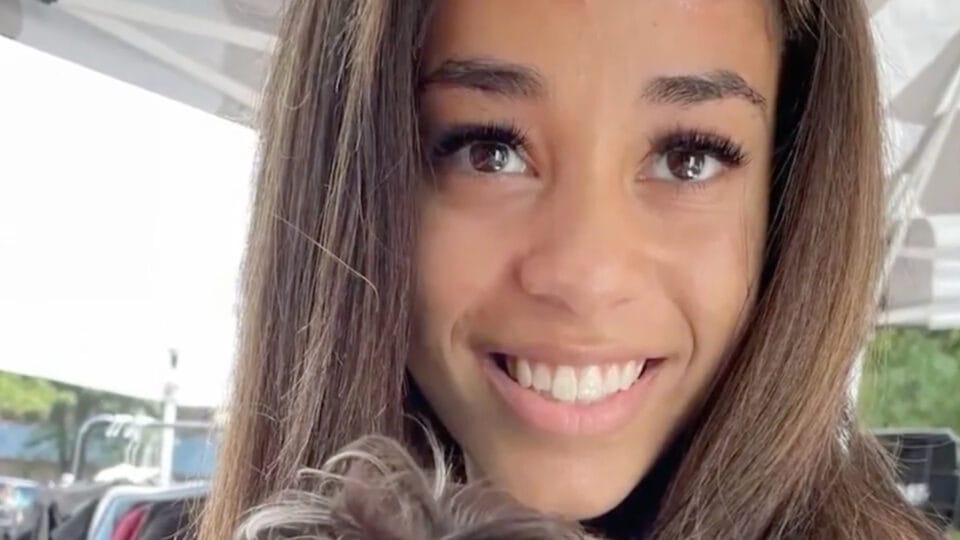 Danielle is said to be an all-round who excelled in academics as well as extracurriculars. In fact, she is a trained dancer and has performed in various programs.

Apart from that, she is also a skilled basketball player. Post her demise, her mother revealed that Danielle was facing mental health issues in the wake of the coronavirus pandemic.

She further added that the New York teen had to change schools during the pandemic era, which took further tools on her mental health. That was the primary reason why they decided to take a break from all the commotion and celebrate her 18th birthday in Florida.

But sadly, destiny had something else in store for the Marceline family.