One shopper’s day of shopping became a nightmare following a Monday afternoon confrontation with a thief in a parking lot close to Baybrook Mall. Joy Shipwash claims that she was in the Baybrook Square mall minding her own thing when a man pushed her from behind and asked her to hand over her stuff while standing close to her car.

Shipwash remembered, “I’m screaming bloody murder, I felt my teeth crack.” “I mistook it for a joke. After seeing a face, I didn’t recognize when I turned around, I grabbed my umbrella and pushed it into his stomach. He was right in front of me.”

The victim stated the thief pushed her to the ground, face first while holding a screwdriver, and then jumped into a vehicle. 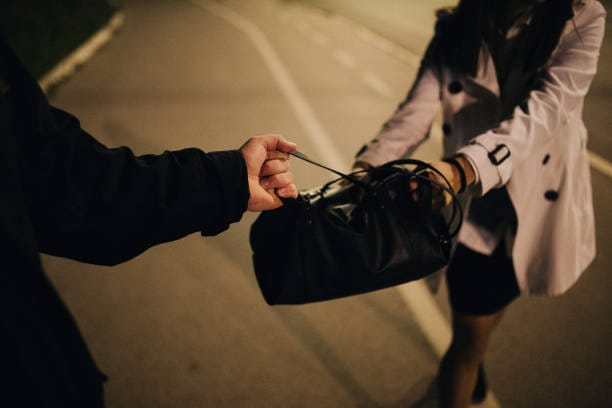 “He had the potential to hurt me badly and would have done so, based on the expression in his eyes as he raised the screwdriver. I don’t see why I was fighting since I was helpless to stop him. He was twice my size ” eyewitness news reported Shipwash.

She is not the only victim of a shameless purse robbery this week in the same neighborhood, though. The Baybrook Mall parking lot was the site of a second victim on Tuesday night, according to Houston police.

Although it happened directly across the street from the location of Joy’s 24-hour-old robbery, officials believe it’s unclear whether the same gang of thieves harassing the neighborhood is responsible. The details of the suspects are unclear.

According to information from the ABC13 Neighborhood Safety Tracker, there were 25 robberies in this region during the time of the previous year, which is about average for the previous two years. Shipwash must need major dental work that she thinks will cost her $3,000 and carries the scars of that terrible experience.