A trio from Houston is taken into custody with theft allegations of catalytic converters in Tyler City, Texas. They were arrested after Tyler police found a suspicious car on the city highway. One of them pleaded in court for release.

Kennedy Watkins, one of the accused in catalytic converter theft in the Tyler area of Texas, pleaded in the court Tuesday, 29th November. He made the plea of deferred adjudication of eight years of jail in the county courthouse of Judge Jack Skeen Jr.

However, the plea was withheld after finding Watkins at fault. 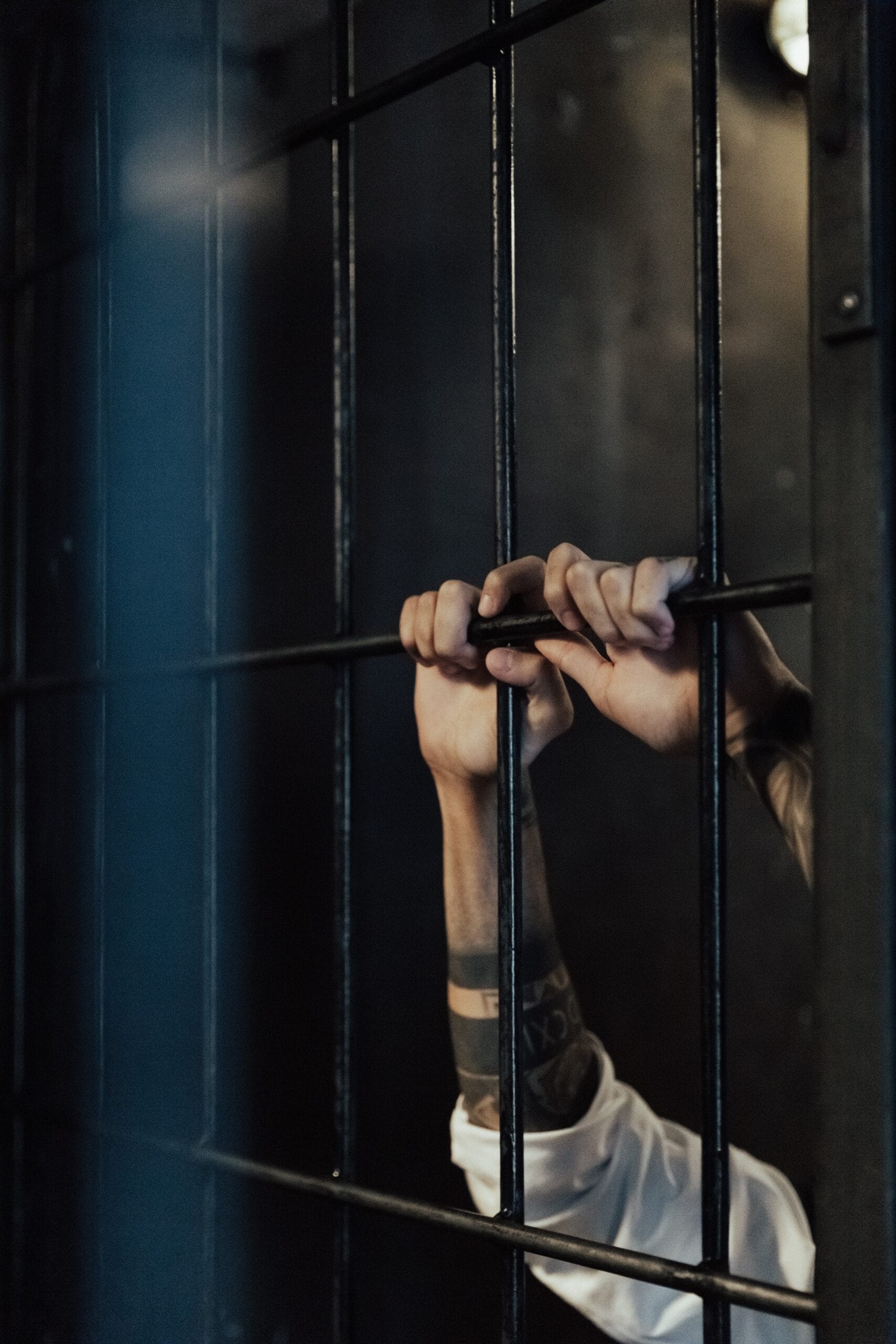 Was there any condition at Houston man’s release?

As per the news covered by KLTV, Watkins had been instructed to serve 30 days in jail. However, he will be sentenced to 10 years if he violates the plea agreement. Moreover, he’ll have to pay the restoration amount as requested in the future violation situation. 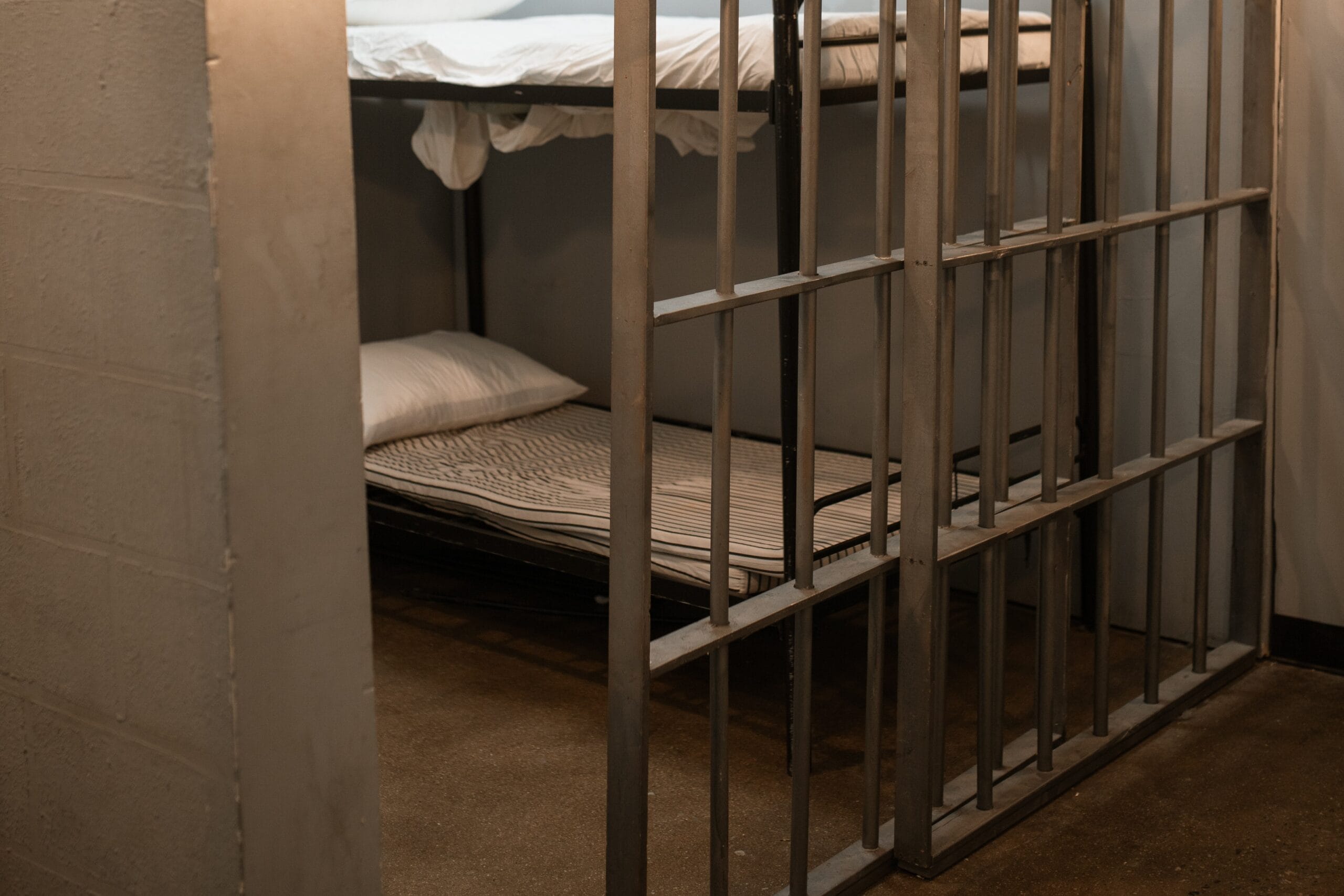 Watkins’ other two companions Tedrick Dyrone Perry, Jr. and Avory Marquis Coleman, are also the catalytic converter theft suspects. They were supposed to attend a court session on Wednesday.