The following are the top films starring Jamie Lee Curtis. Jamie Lee Curtis has been a diverse actor throughout her career, and the following are her top five films. Jamie Lee Curtis’ brilliance and likability are two of her most notable acting qualities. Curtis is a talented person in the entertainment industry, and we always support her in whatever role she performs. Curtis was the youngest child of Tony Curtis and Janet Leigh, both of whom were Hollywood icons. She was raised by Leigh and her fourth husband, stockbroker Robert Brandt. According to her, Curtis’ true father was not present much as a child, and their relationship was strained. 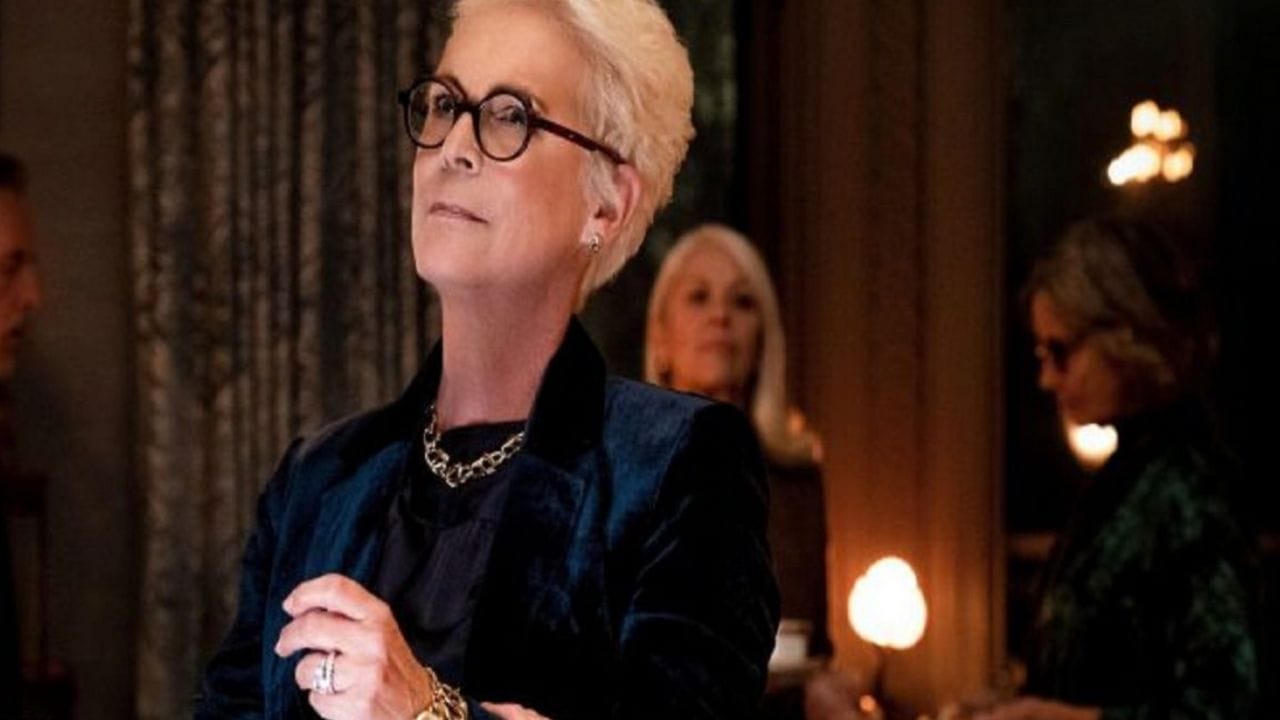 Jamie Lee Curtis’ portrayal in the hit murder mystery Knives Out was one of the reasons for the film’s success. The great actress perfectly captured Linda Drysdale’s austere and combative character. Linda and the Thrombeys will not appear in the Knives Out sequel. The circumstances surrounding the death of mystery novelist Harlan Thrombey are unknown, but one thing is sure: everyone in the highly dysfunctional Thrombey family is a suspect. Blanc must now sift through a maze of lies and red herrings to find the truth. Daniel Craig plays Benoit Blanc, Chris Evans plays Ransom Drysdale, and Ana de Armas Marta plays Ana. 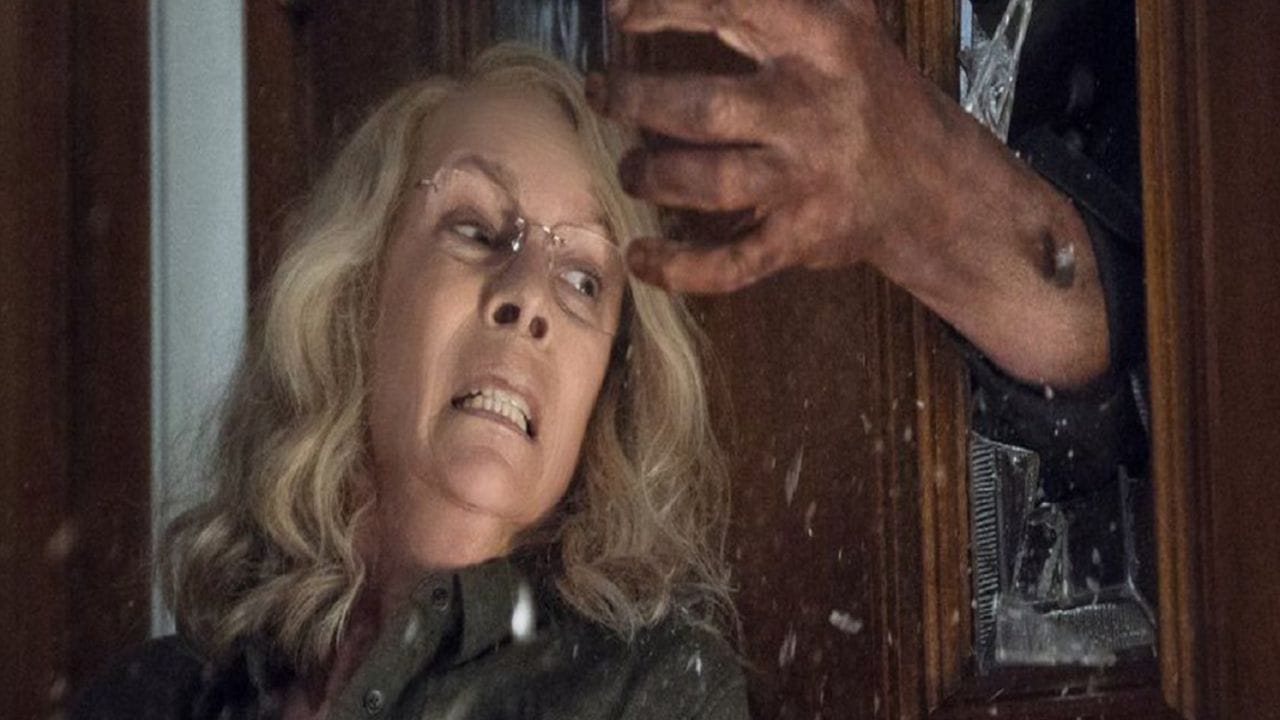 It would be an awful sin to discuss Jamie Lee Curtis’ top movies without including Halloween. No one would argue that John Carpenter’s 1978 Halloween is one of the best and scariest horror films. When it first aired in 1978, it set the standard for modern horror and inspired succeeding generations of filmmakers. Curtis was perfectly cast as Laurie Strode, the ideal “final girl,” in her feature film debut. Laurie wants to be friends with them in school because she’s relatable and familiar. She is a robust and resourceful woman. The joyful surprise we experience when the mild-mannered babysitter strikes back is one of the many reasons this picture is so enjoyable to watch. 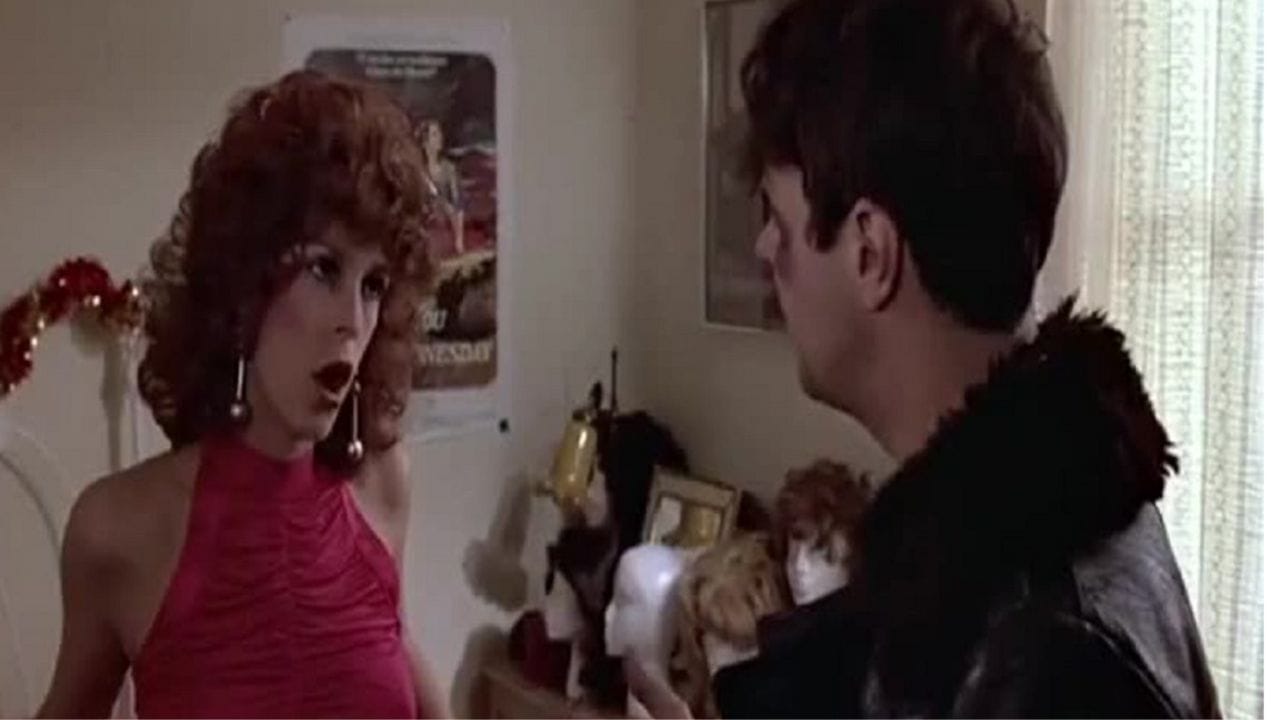 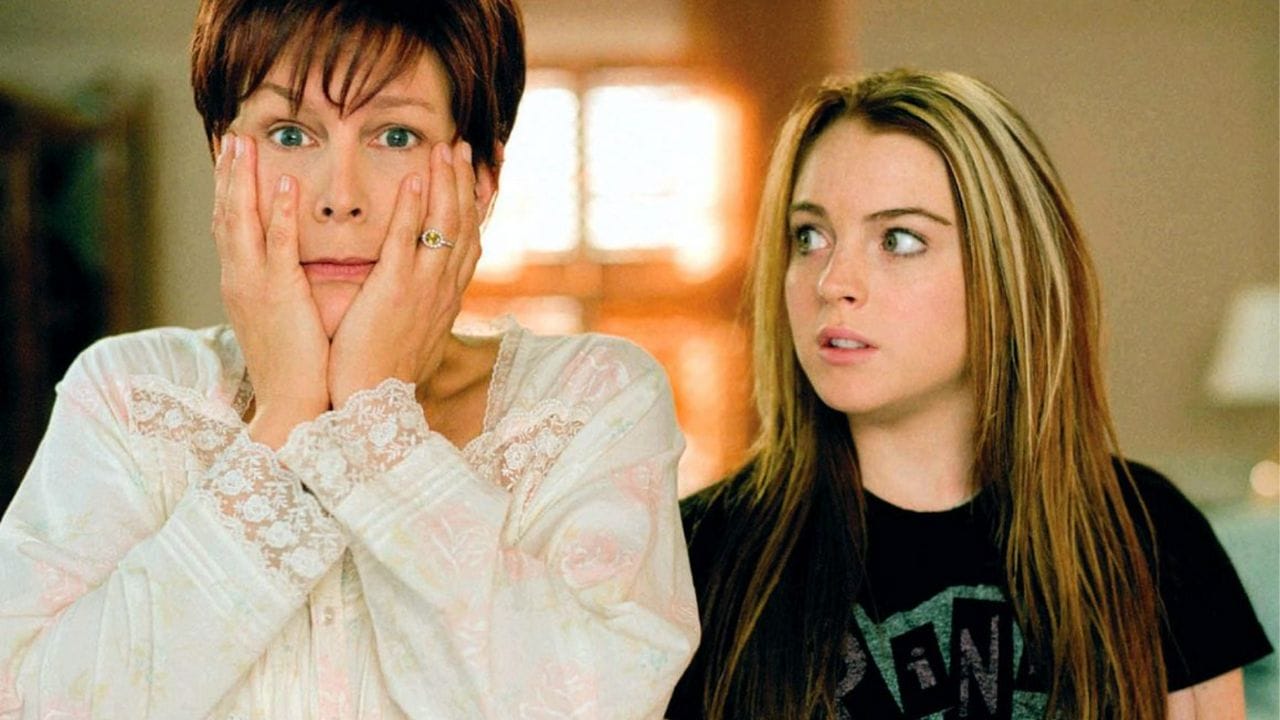 Starring Jamie and Lindsay Lohan stand out from the crowd of teen comedy films in that the actors and crew managed to take a simple storyline and turn it into something fun, if not slightly different and unusual. Tess, played by Jamie Lee, is a single mother of a 15-year-old daughter named Anna. After a tragic fortune cookie ingestion at a restaurant, Anna and Tess wake up in each other’s bodies the next day. They cannot switch back, so they must pretend to be each other until a cure is found. As a result of the process, they gain a more incredible feeling of regard and understanding for one another. 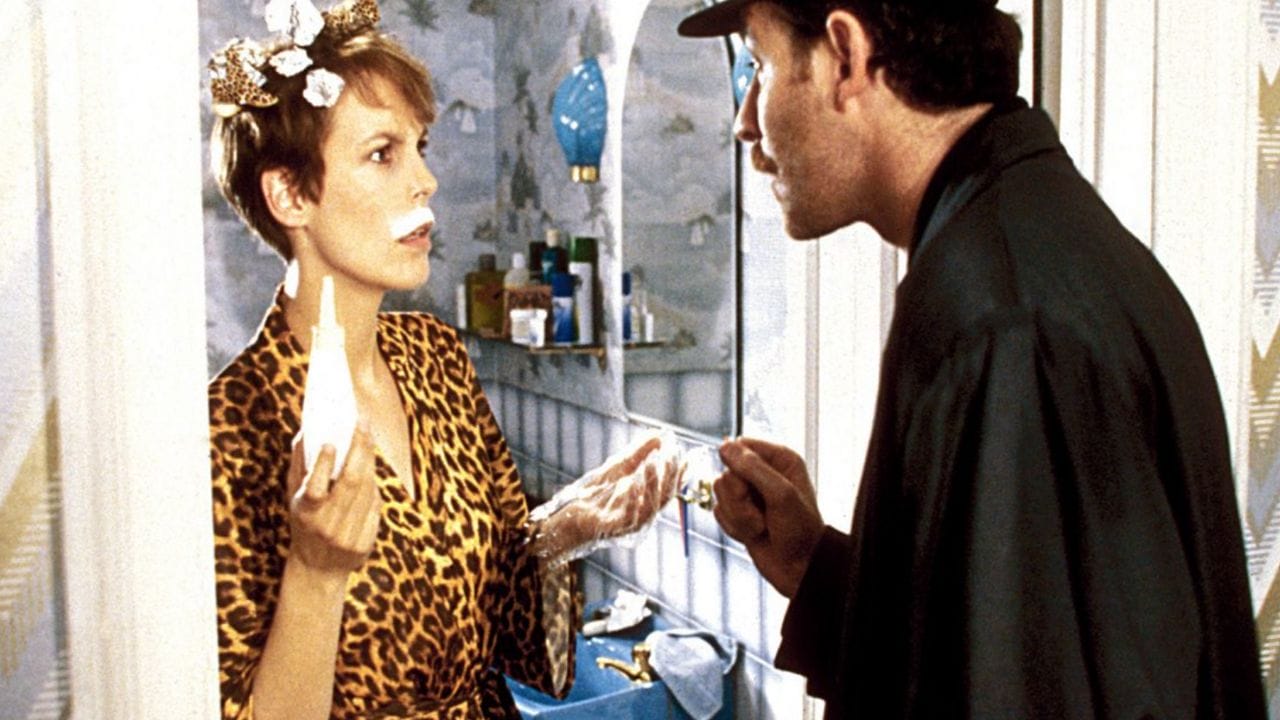 This sequel to the hit was not as highly regarded, but it reunites much of the cast and is amusing on its own. Rod McCain, a savvy American businessman, purchases a failing British zoo that must produce a profit and appoints a manager (John Cleese) who plans to eliminate all but the “furious creatures.” Curtis plays Willa Weston, an American businesswoman. She teams up with McCain’s son to take over the zoo and use any means necessary to rescind the policy while still making a profit. Curtis shows off her hilarious skills once more.

Jaimee Lee and her spouse are an excellent illustration of such a marriage. Jamie Lee Curtis was born on November 1958 and is an American actress, author, producer, director, and activist. Her acting career began in 1978 when she played Laurie Strode in John Carpenter’s horror picture Halloween. The film earned her the moniker “scream queen,” and she acted in several horror films after that. The Fog, Prom Night, and Terror Train are among them. All three occurred in 1980. She was awarded the Golden Globe. She also received a People’s Choice Award for her role as Hannah Miller on the ABC sitcom Anything But Love.