Kevin Darnell Hart is an actor from the US who has acted in movies like scary Movie 3.’ Hart was born in Pennsylvania and had a strict upbringing due to his father’s drug addiction and minor criminality. He turned to humor to cope with his terrible family life. He began his comic career shortly after graduating from high school. He has worked up to doing in more prominent New York and Los Angeles clubs. As a comedian, he was pretty successful and embarked on a tour that helped him establish himself in the industry.

Who is Kevin Hart? 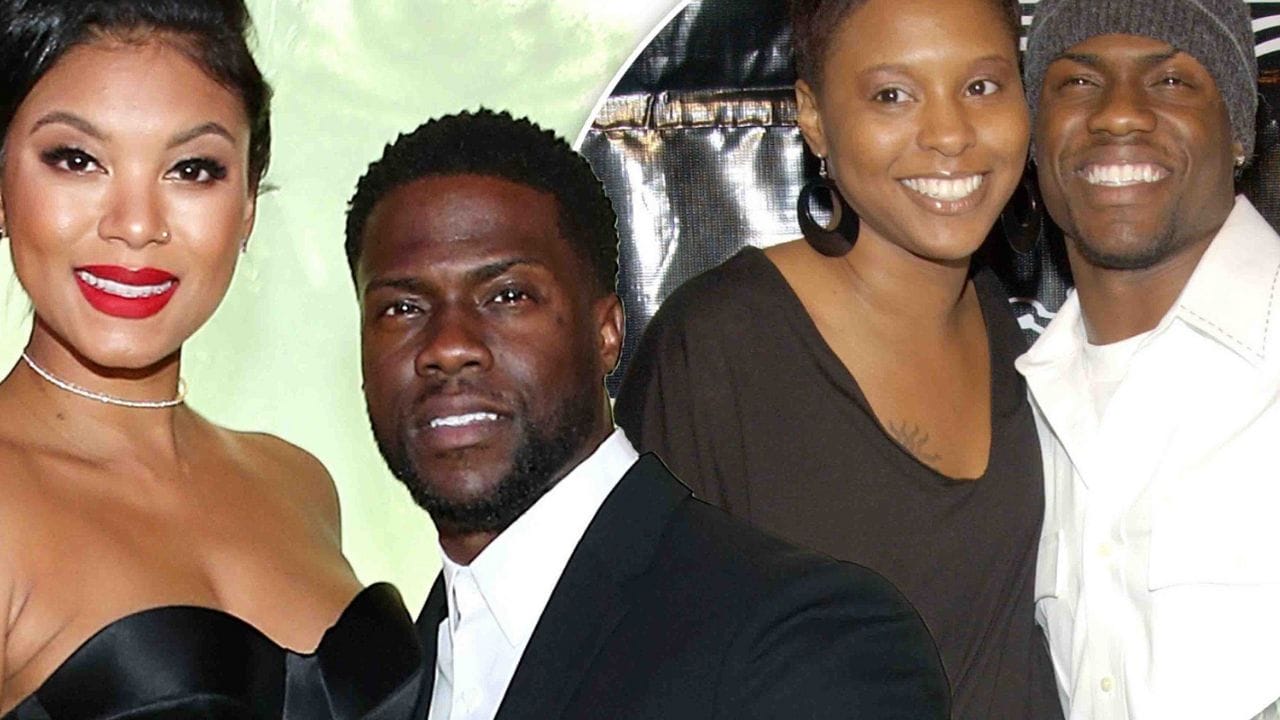 Kevin Darnell Hart is a comedian from the US. The comedian began his career by winning several stand-up comedy competitions. His break came at the time he was cast in a TV show. Paper Soldiers, Scary Movie 3, Central Intelligence, About Last Night, and many other films have featured the actor. Nonetheless, Kevin rose to prominence as a comic after releasing his debut stand-up CD, “I Was A Grown Little Man,” in 2009. He has since published four humorous albums, including Seriously Funny and Laugh At My Pain. The actor received numerous awards in 2015. 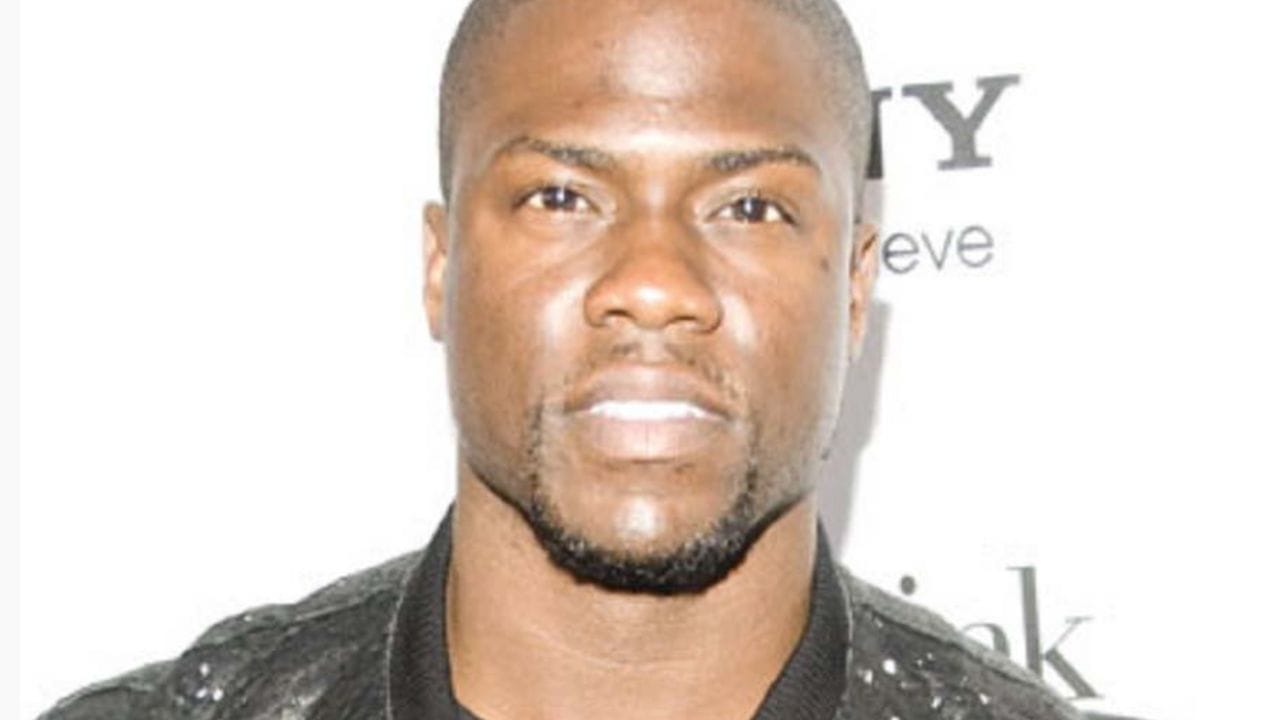 Kevin Hart was born in Philadelphia, the son of Nancy and Henry Hart. His older brother’s name is Robert. His mother worked as an analyst for the University of Pennsylvania’s Office. Hart’s father was a cocaine addict who was in and out of jail for the majority of his youth, forcing Hart to turn to humor to cope with his traumatic family life. His relationship with his father improved when his father’s addiction was treated. Later in his stand-up routine, he would talk about his mother, depicting her as a loving yet scary woman. 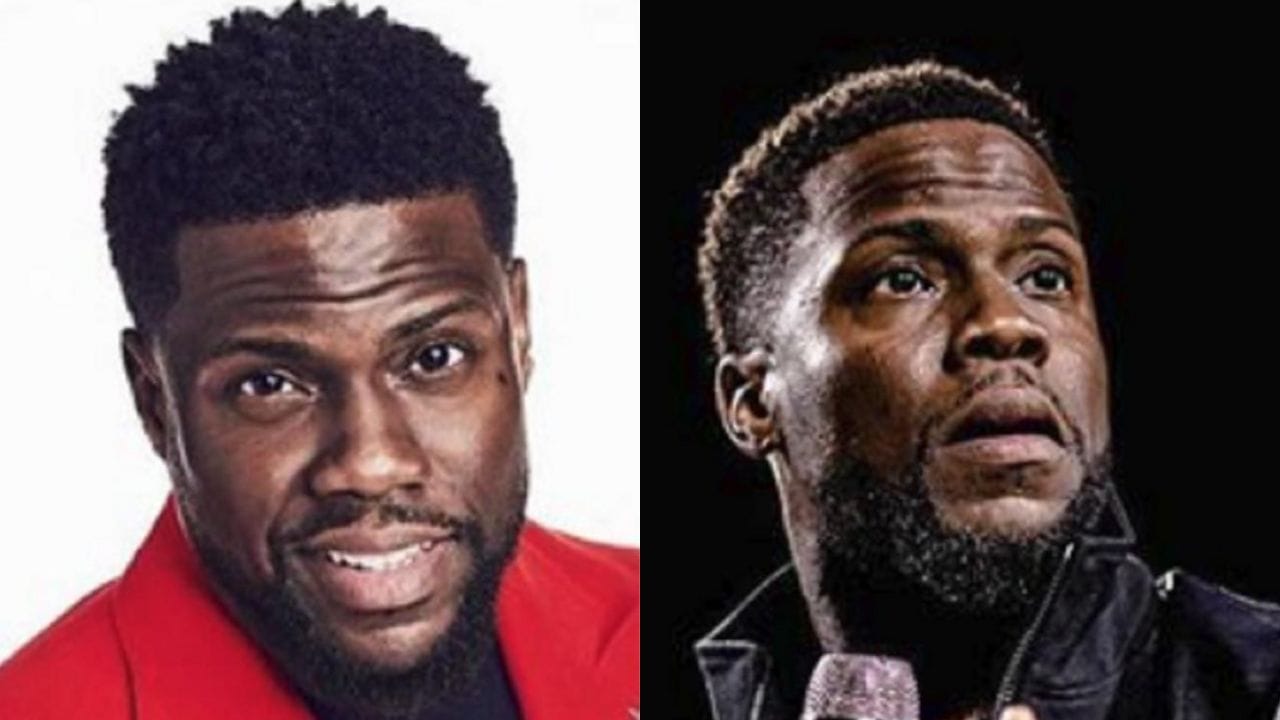 Hart’s debut stand-up performance as Lil Kev took place at The Laff House in his hometown of Philadelphia and did not go well. His career started slowly, and he was booed offstage multiple times, including once when a piece of chicken was thrown at him. Following those initial failures, he continued competing in comedy competitions throughout Massachusetts, with audience reactions gradually improving. 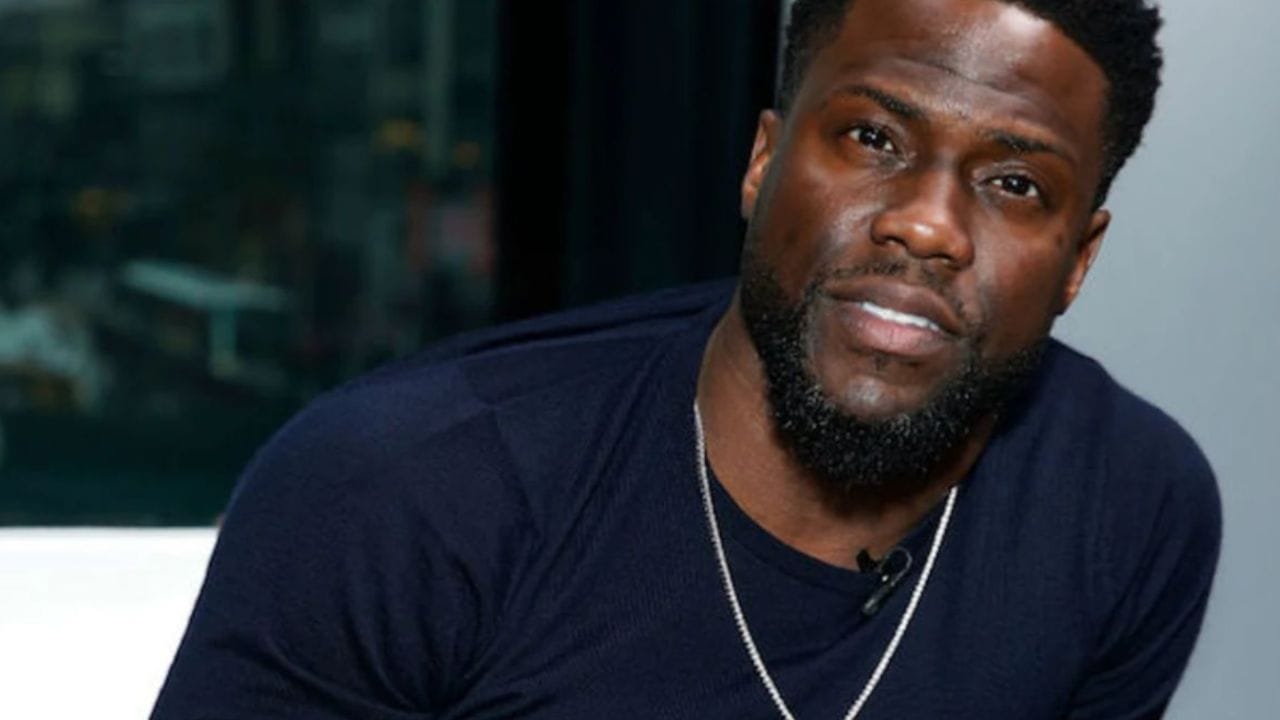 Hart married Torrei in 2003, but they divorced in 2010 due to irreconcilable disagreements. Hart sought shared custody of their two children, Heaven Leigh and Hendrix. In November 2011, the divorce was finalized. Hart married Eniko on August 2014. On August 13, 2016, they married near Santa, California. On November 21, 2017, their son was born. He publicly admitted cheating on her while she was pregnant with their baby a month later. They reconciled, and their second child was born on September 29, 2020, a daughter. He also participates in cash games, including those hosted by PokerStars, and was named their Brand Ambassador in 2017. 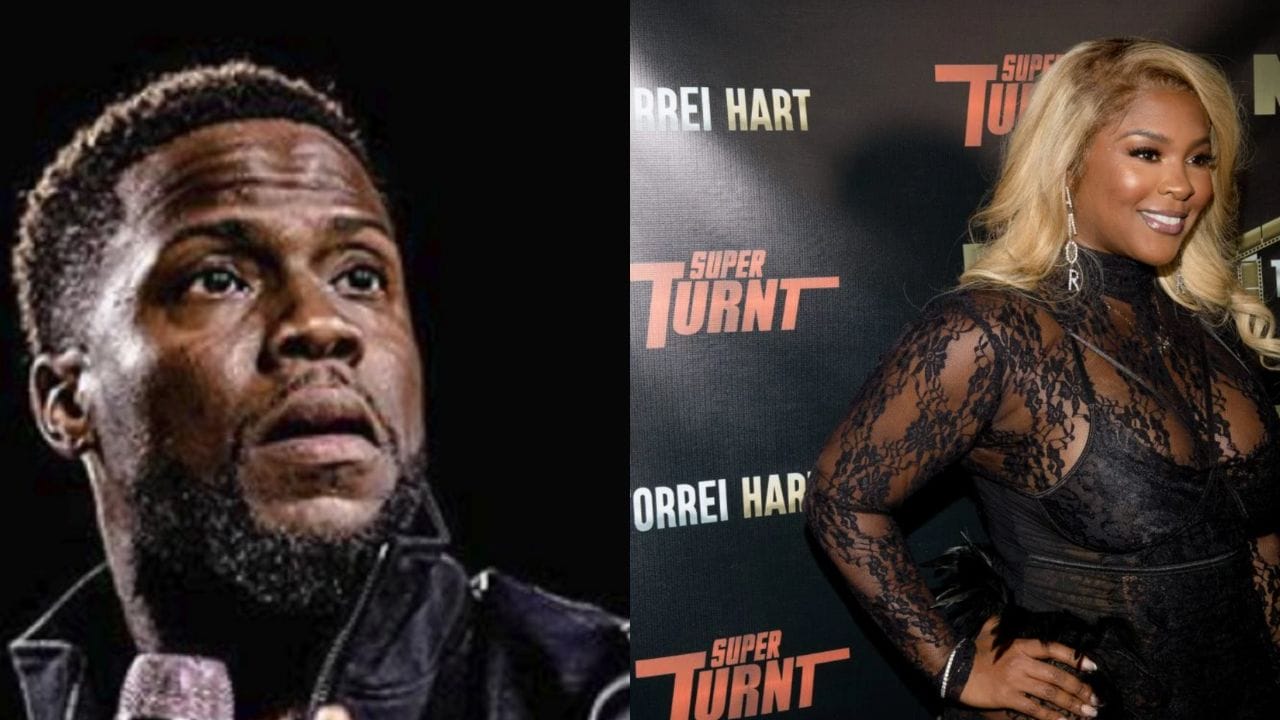 Kevin and Torrei’s relationship terminated as a result of Kevin’s adultery. He married Eniko Parrish, with whom he had been dating for seven years. Torrei admitted that co-parenting with Kevin was challenging at first. The public divorce exacerbated their position. They found it difficult to avoid the media, publishing houses, television, and the internet. It was all happening during Kevin’s career. Torrei decided to seek happiness and move on after getting divorced from Kevin. Divorce is difficult regardless of the circumstances. The worst-case scenario is a public divorce with two children and everything being made public.

Kevin was arrested for drunk driving on April 14, 2013, after his Mercedes nearly collided with a truck on a California motorway. He was arrested for misdemeanor DUI after failing a field sobriety test. He was sentenced to three years on August 5 after pleading no contest to one count of driving under alcohol. Kevin Hart was a passenger in a Plymouth that ran off Mulholland Highway and over an embankment near Calabasas, California, on September 1, 2019. Both he and the driver were transferred to separate hospitals with “severe back injuries.” Hart was discharged from the hospital ten days later and resumed his recovery at a rehabilitation center.