Harem animes have grown in popularity due to their multiple love interests. These are the greatest harem animes ever created. Protagonists with several romance potentials and ambiguous romantic labels have long been popular television themes. Anime, however, ups the ante with its harem genre. This sitcom format has lasted the test of time in anime, and viewers can now choose from a slew of harem anime films if they want to see some hyperbolic gender relations and exaggerated attraction. In any event, doing an eeny-meeny-miny-moe in the harem of Netflix or other anime streaming services may not be a good idea. 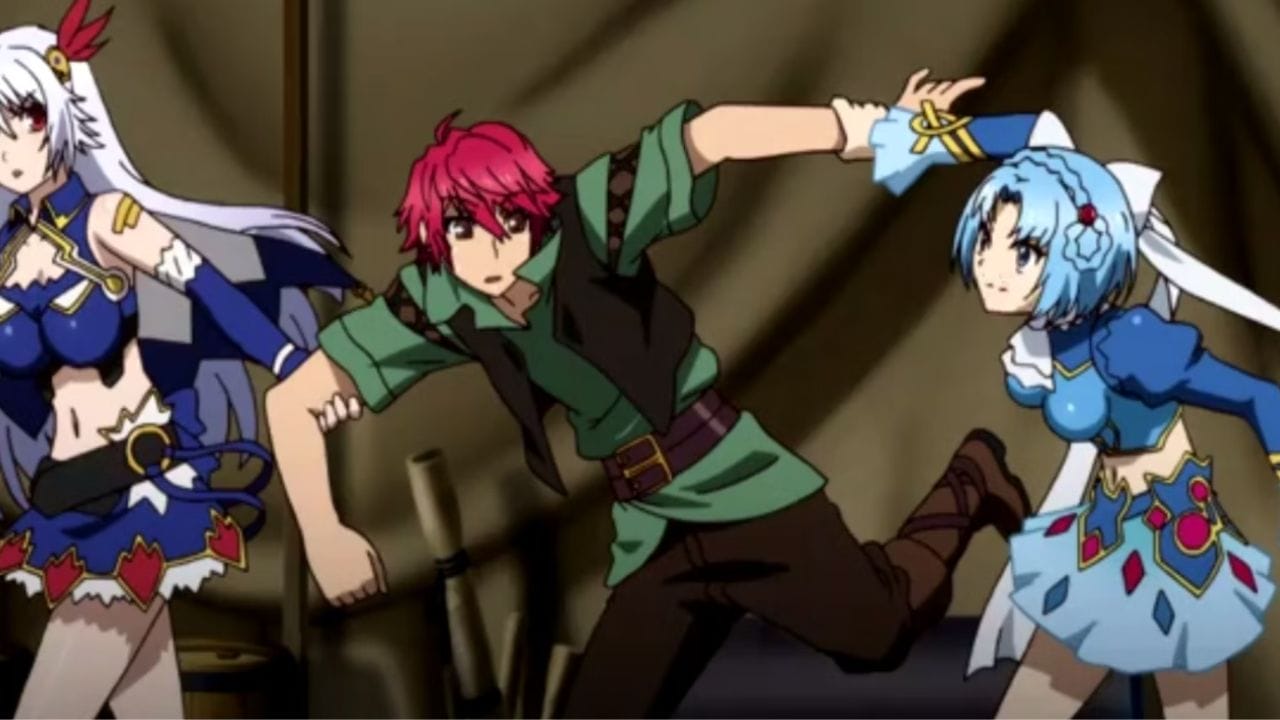 It is one of the few harem fantasy anime with a serious undercurrent. It’s an anime that values its plot because it’s about an ongoing territorial conflict in a fictitious version of Europe. As a result, the series contains numerous political undertones and subplots. The unlucky Tigrevurmud is at the heart of this battle. He’s one of the archers of a party whose army was devastated by the opposite faction’s Elen or Eleonora. Elen saved Tigre in a weird twist of destiny and thus began the former’s stormy fight as a prisoner of war for a general. 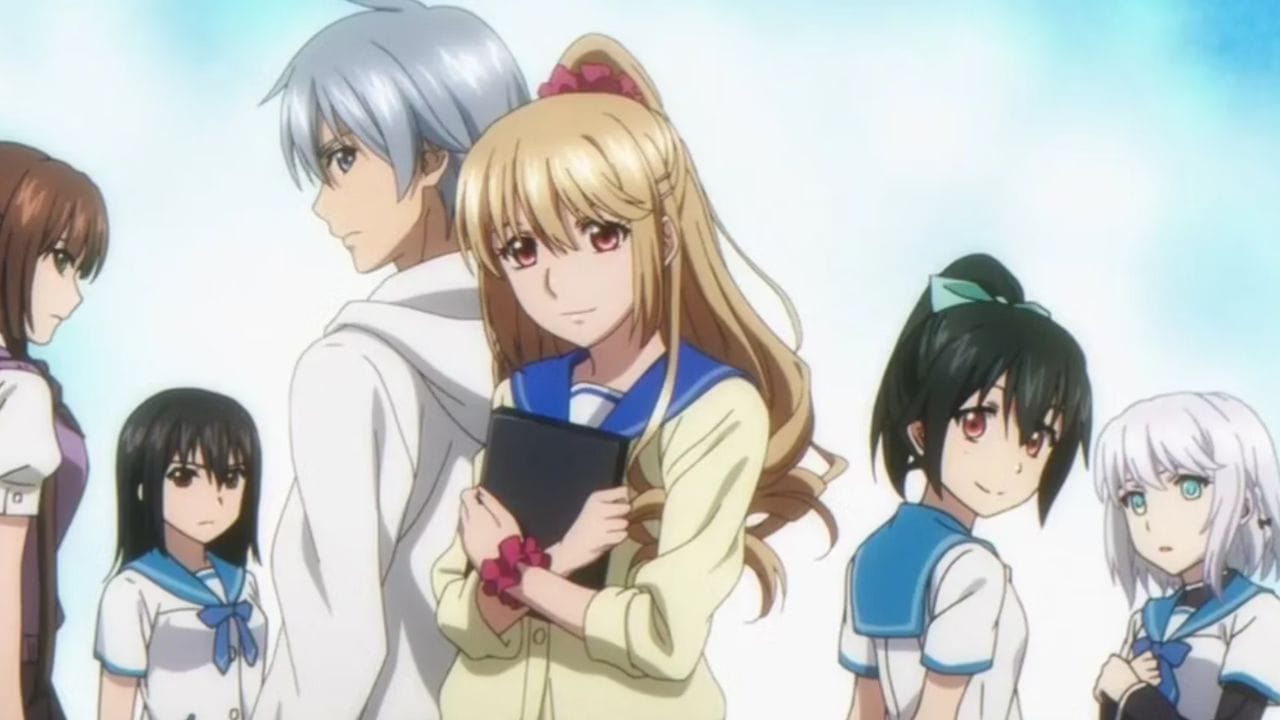 Strike The Blood mixes various themes of contemporary fantasy into a harem full of action and intrigue. It’s mainly about the story of Kojou Akatsuki, a possible vampire lord. After a powerful group became concerned about his potential, they dispatched an elite lady swordsman to monitor and eliminate Kojou if he became too powerful. Kojou ultimately discovered the truth but accepted his new protector and leash-holder. Because he and his new guardian are both concerned with keeping the world safe, they forged an uneasy alliance. Other girls join the fray along the way, complicating the two’s unholy union.

A Couple of Cuckoos: 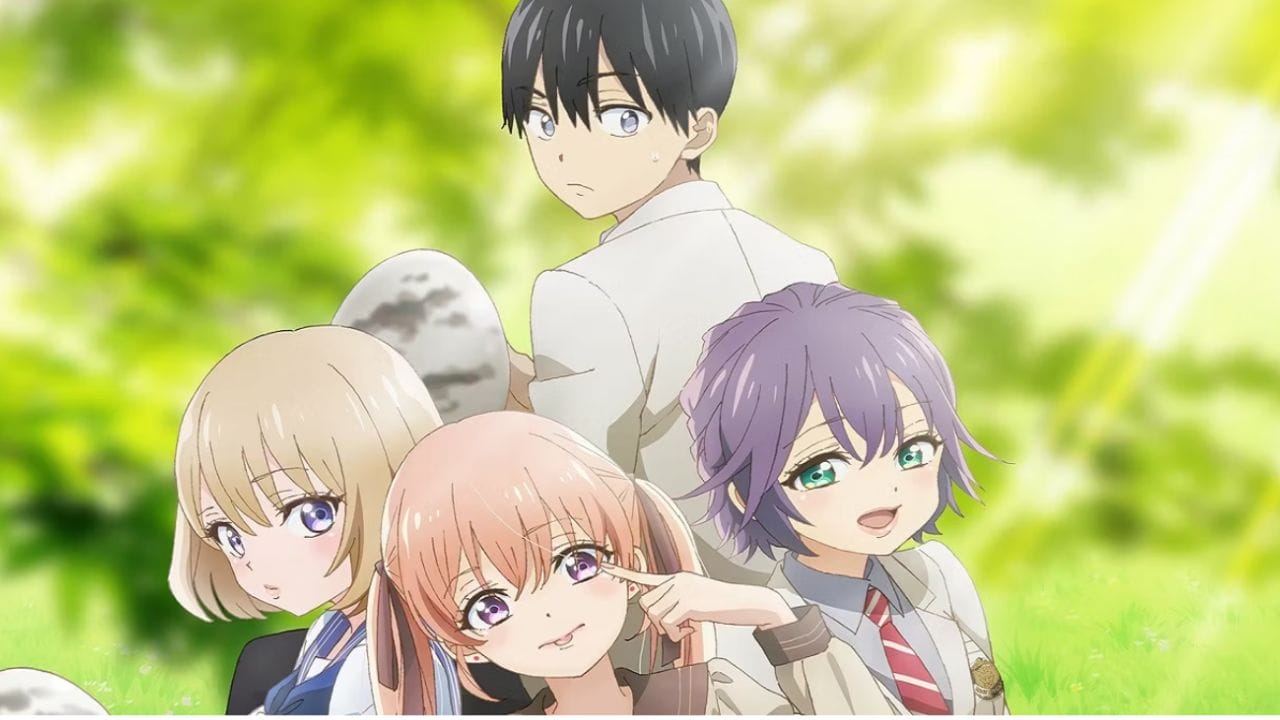 A Couple of Cuckoos is another noteworthy harem anime due to its moderate amount of service. It’s also one harem where the male protagonist deserves to be in a harem. Nagi Umino would be a straight-A student. He was intended to be wealthy, but after birth, the hospital exchanged him with another baby. When he was 16, he finally met his biological parents and the girl with whom he had mistakenly switched lives at birth. The dilemma is that both his adoptive and biological parents want him to marry the girl. Other issues develop when Nagi begins to pursue someone else he likes, on top of which his adopted sister has her sights set on him. 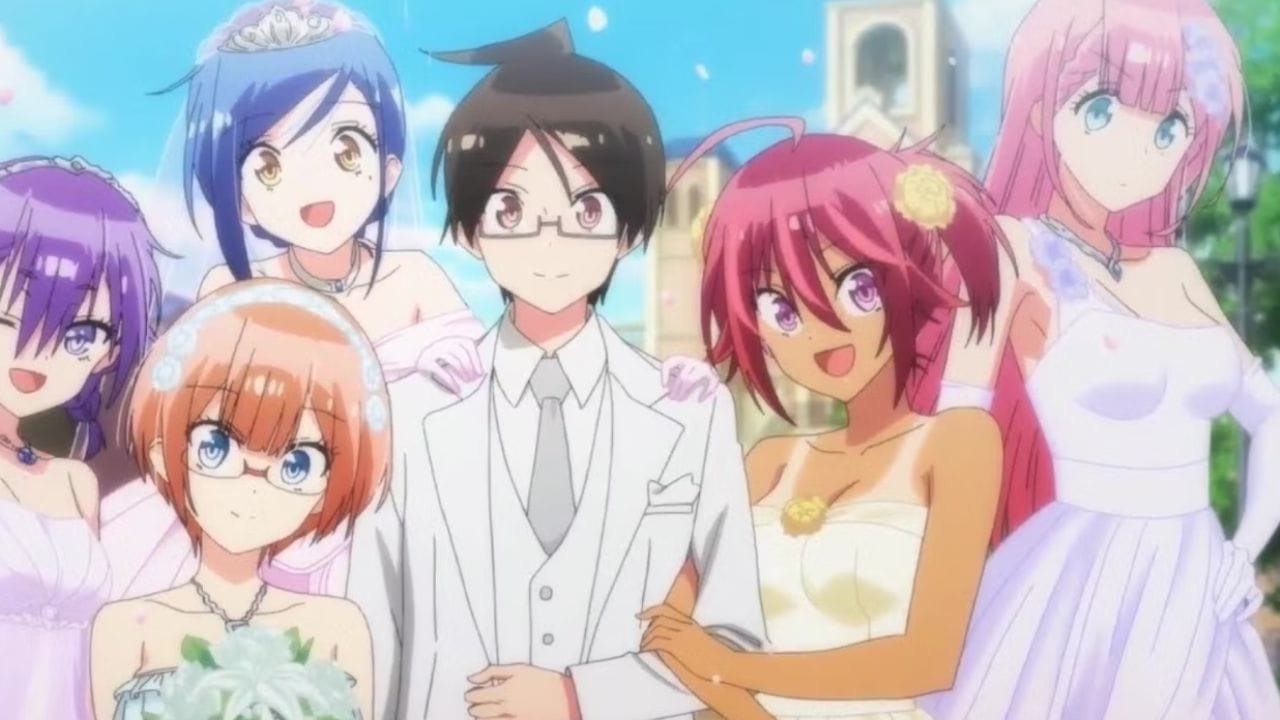 In We Never Learn, an underprivileged student named Yuiga is allowed to attend a top-ranked institution on a full scholarship. But there’s one catch: he’ll have to tutor each of the school’s geniuses in their weakest subject. Of course, these geniuses are girls with dynamic and colorful personalities, making it a daunting challenge for Yuga. While nothing about this rom-com stands out, it handles everything well and is generally amusing to watch. 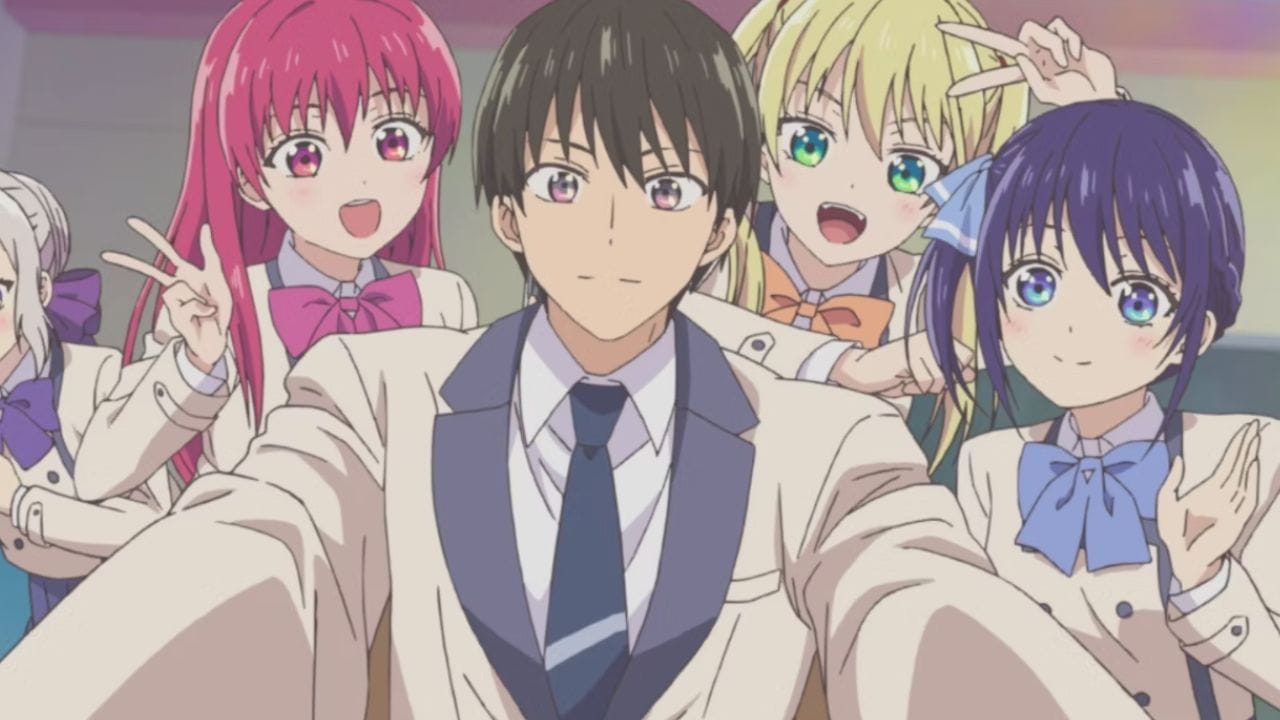 Many harem relationships might be readily solved with polyamory, which is what Girlfriend, Girlfriend (Kanojo mo Kanojo) attempted. It all starts when the male protagonist Naoya is gifted a rain of good fortune when his boyhood friend confesses to him. While the two were out, another female was admitted to Naoya. Being the stud he is, he let the other lady down, so he proposed that they date each other simultaneously — with consent. But it does not end there! Despite their arrangement, two more girls enter the party and get jealous of one another.

Harem anime has always been popular, which is why a new title is usually released yearly. As a result, choosing the finest harem anime can be difficult, especially for those with limited watching time. Five more fantastic series have been added to this article to make the process as straightforward as possible. These top harem anime are chosen for their thoughtful treatment of their characters. So don’t miss out on these shows because even newcomers to the genre will find something to like. This year has seen a surge in the popularity of the harem genre. With all the fresh additions to its library, it’s finally getting the quality it deserves. As a result, these good harem anime additions will undoubtedly reinforce the genre’s substantial aspects.