The anime has so much to offer that we end up being fascinated by something or other. And I believe you, like me, are enthralled by the prospect of watching. As a result, I’ve compiled a list of the Top 50 Cutest Anime to help you fill your cuteness quotient. This list will take your breath away with its beauty. So grab your Nyapasu flute, curl up on the couch, and prepare to immerse yourself in the cuteness world. So, while we’re on the subject, let’s talk about the cutest anime series and the best ones you should be aware of. I hope you like it! 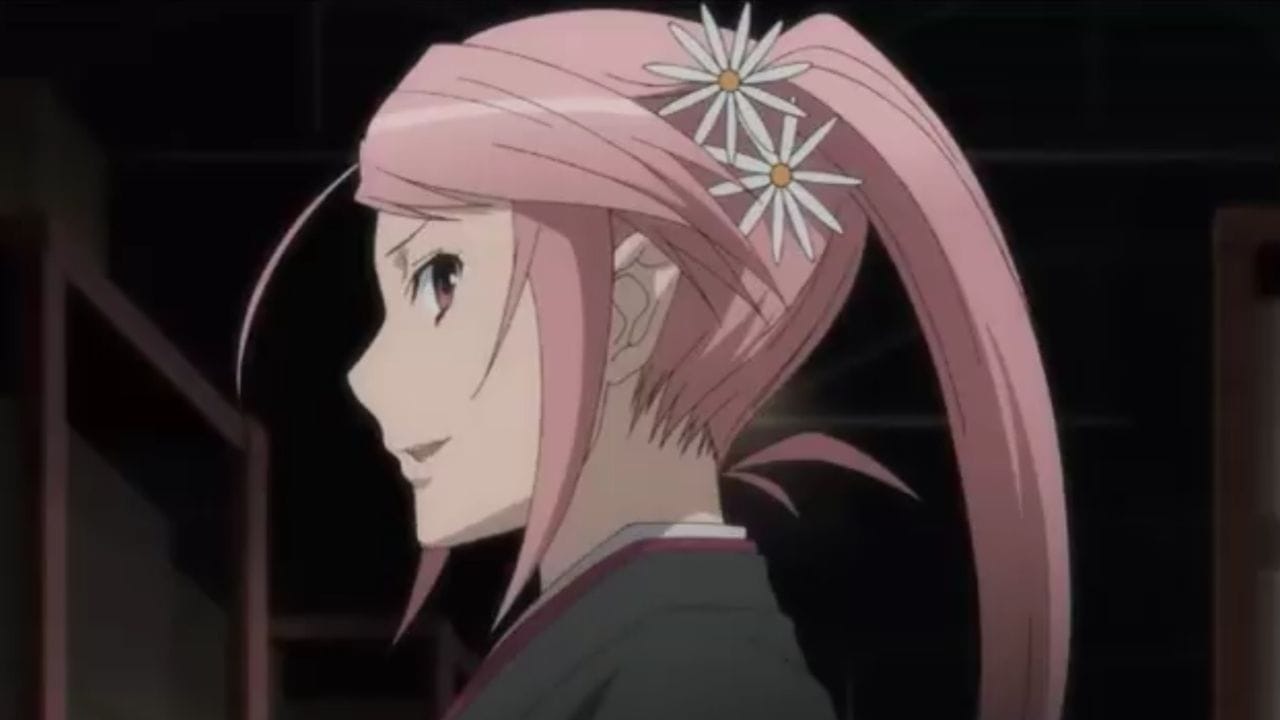 Ladies and gentlemen, let us begin our massive list with a rather cultured anime. Allow me to introduce Sekirei to you. Sekirei is a 12-episode TV anime that first aired in 2008. It’s an anime based on a manga. Sakurako Gokurakuin created the manga and illustrated it. The series follows Minato, who appears to be intelligent but consistently fails exams. As a result, during his rehabilitation, my man met Sekirei, a beautiful girl with whom he must compete to win a tournament. This stressed-out loser’s life is about to change forever and ever. Sekirei has her ecchi and her harem. However, this is the best cutest anime. 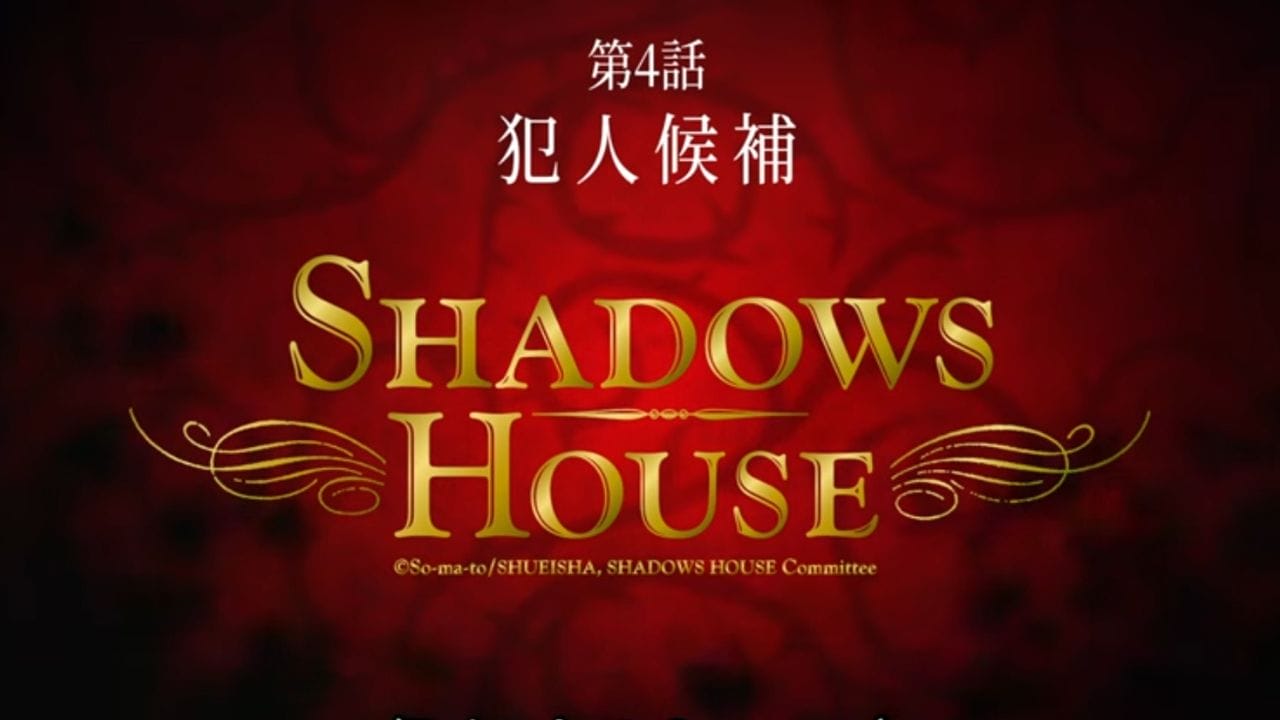 The following anime may sound like a Ghosty series. That it is. It is, however, much cuter than you imagine. SHADOWS HOUSE is a 13-episode TV anime series that premiered in 2021. It’s an anime based on a manga. Soumatou created the manga and illustrated it. The series is about a house called the Shadows House, which is home to a clan of faceless people. These people express themselves through lively dolls. Emilico, one of these dolls, is also intrigued by her situation. As a result, she will discover the truth about her life with her master Kate. As previously stated, this series may appear horror at first glance, but it is adorable at its cornerstone.

Is The Order a Rabbit? This anime is quite different from what you might expect. Is the Order a Rabbit is a 12-episode TV anime series that premiered in 2014. It’s an anime based on a manga. The story revolves around Cocoa, a young woman who stumbles upon Rabbit House. This boarding house and restaurant is where people can unwind and enjoy themselves. Cocoa is now looking for a way to survive, so she is hired as an employee at the restaurant. So Cocoa’s journey as a part-timer begins. However, many mysteries and secrets about the Rabbit House remain unsolved. The anime is not about rabbits. It is, however, adorable and entertaining to watch. 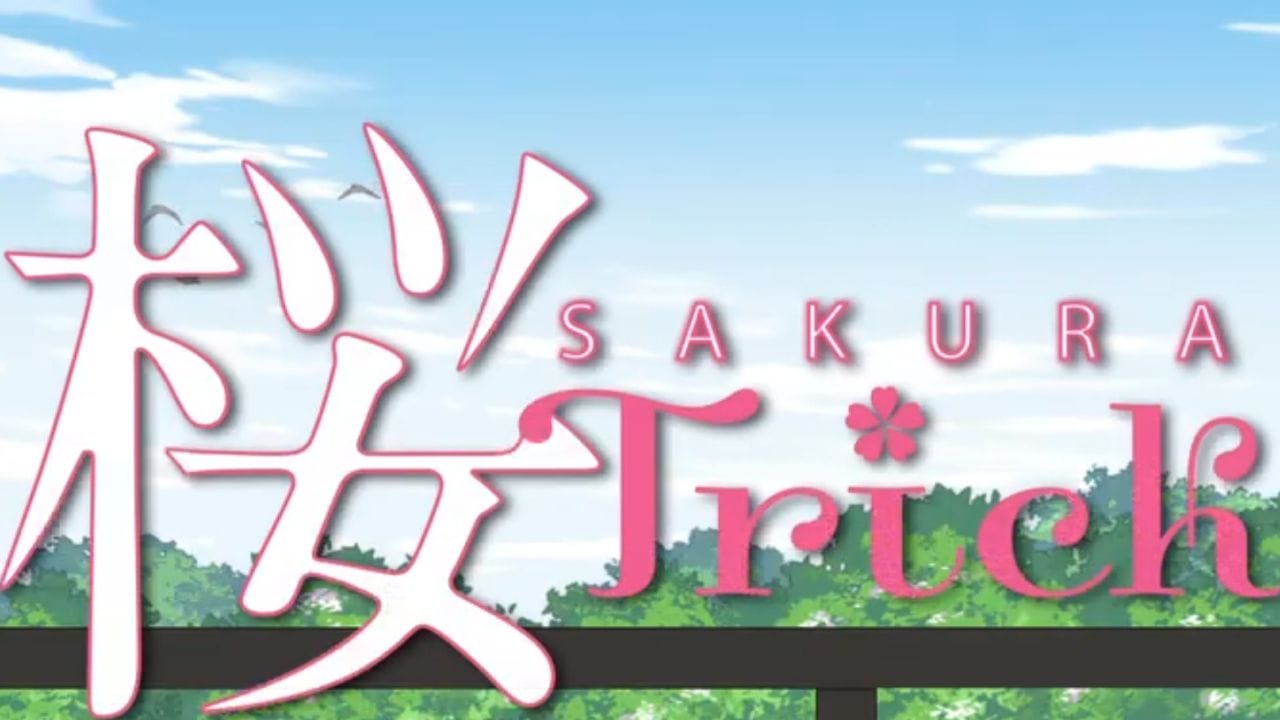 Naruto fans may have a hostile perception of this title, but cuteness will overwhelm them when they watch the show, cuteness will overcome them. This is known as the Sakura Trick. Sakura Trick is a 12-episode television anime that premiered in 2014. It’s an anime based on a manga. Tachi wrote and illustrated the manga. The series is about two friends named Haruka and Yuu, who have been friends for a long time. However, their lives are turned down when the school announces a new seating arrangement. They decide to kiss each other now to cement their friendship. However, as you are all aware, kisses do not reflect company; thus, some unique relationships begin to form among those. 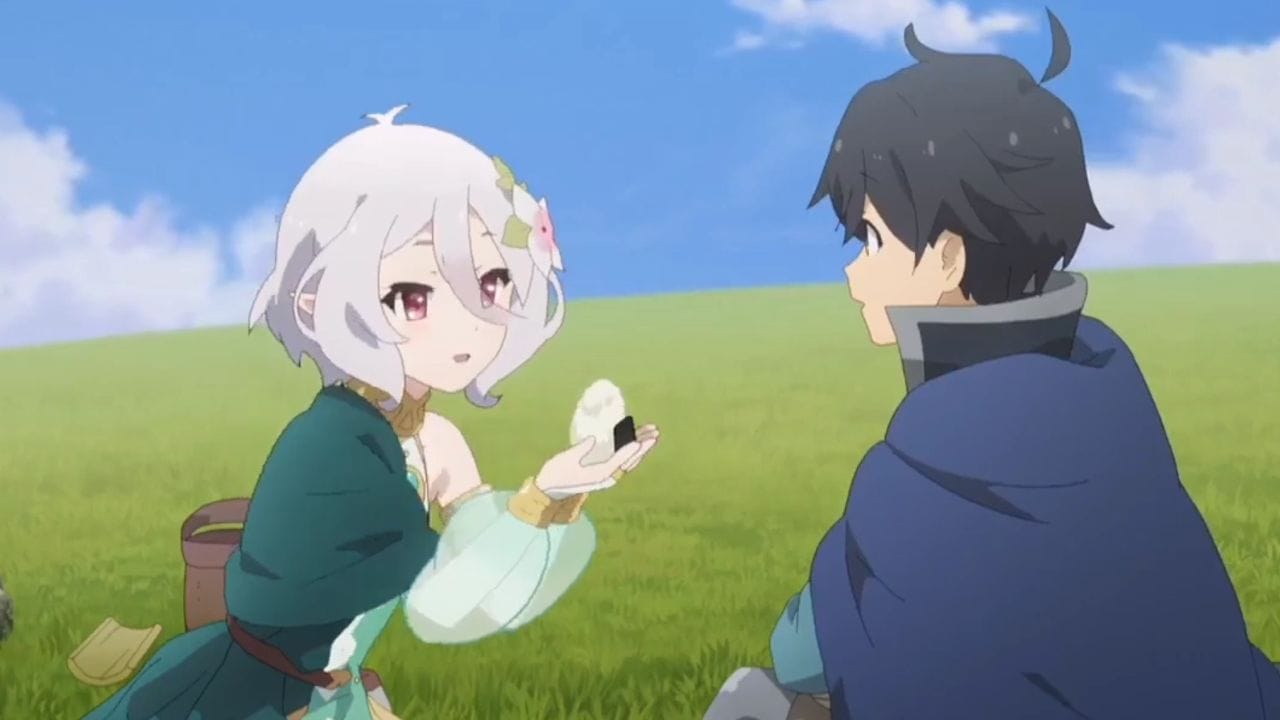 The above anime is ideal for anyone looking for a relaxing fantasy series. Let’s check out Princess Connect, shall we? Connect with a Princess! Re: Dive is a 13-episode television anime that premiered in 2020. It’s an anime based on a video game. Takaomi Kanasaki directed the anime, which was animated by Studio CygamesPictures. The series follows a gang of girls who embark on an adventure while looking for fun. They are in a fantasy world where they can do amazing things. With bits of adventure and comedy, this show is something you’d want to watch late into the night. For you, a quick binge.

Today’s audiences, it is said, prefer cute characters to the typical, challenging, and dark characters seen in some anime. As a result, cute anime characters exude a sense of innocence and purity that is desperately needed in this chaotic world. The Cutest Anime TV Shows are loved for everything they offer, from the incredible characters and smooth storylines to the fantastic clothing and delicious food. In the anime world, the Japanese word Kawaii means Cute. It has since evolved to represent more than just cuteness; it is now associated with fun (especially funny), happiness, and child-like innocence or curiosity. As a result, this article has provided you with some of the most popular cute anime series of all time that will impress you!