Criminal Minds is a famous South Korean drama series with a very successful star cast based on the favourite American television show Criminal Minds. The show was shown on a TV channel in South Korea which was available worldwide, but now it is available on the subscription plan of Amazon Prime. The Criminal Minds series is very successful because of its immediate impression on the audiences and how the storyline and the plot consist of massive twists, which make the series very special. Here we will be disgusting about the primary lookout of the Criminal Minds series and what’s the primary attention of the audience in the series. 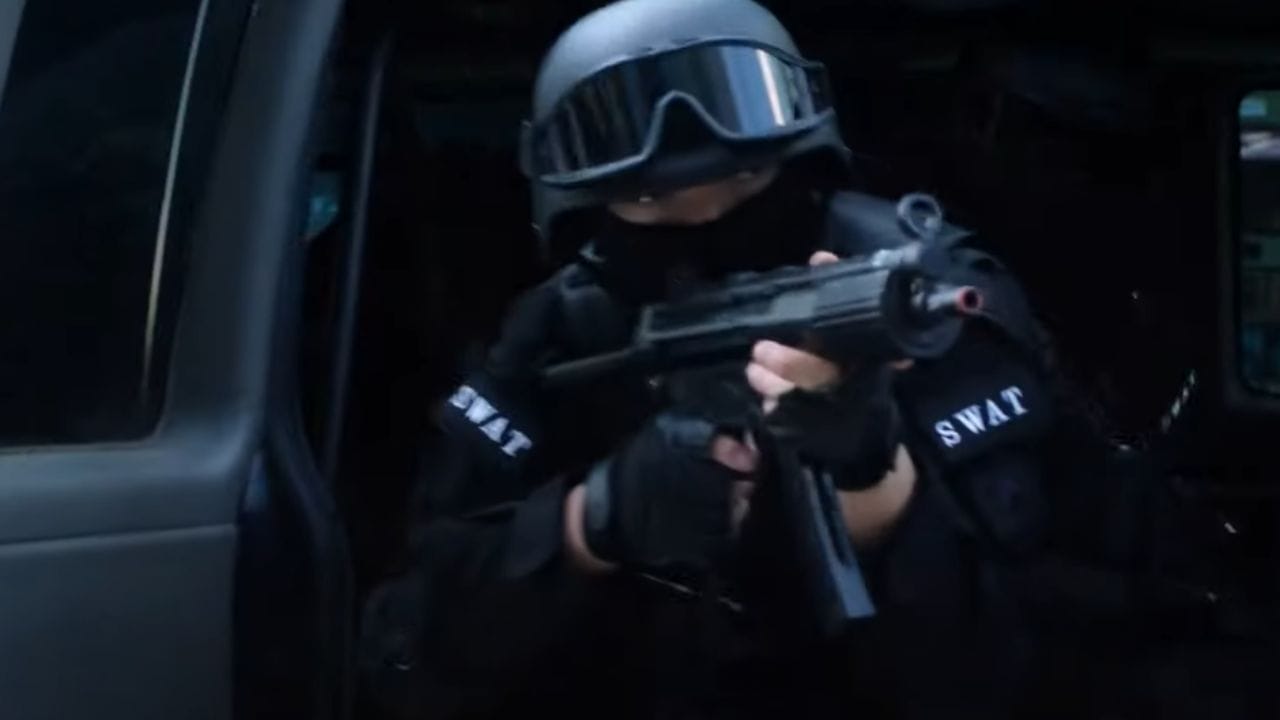 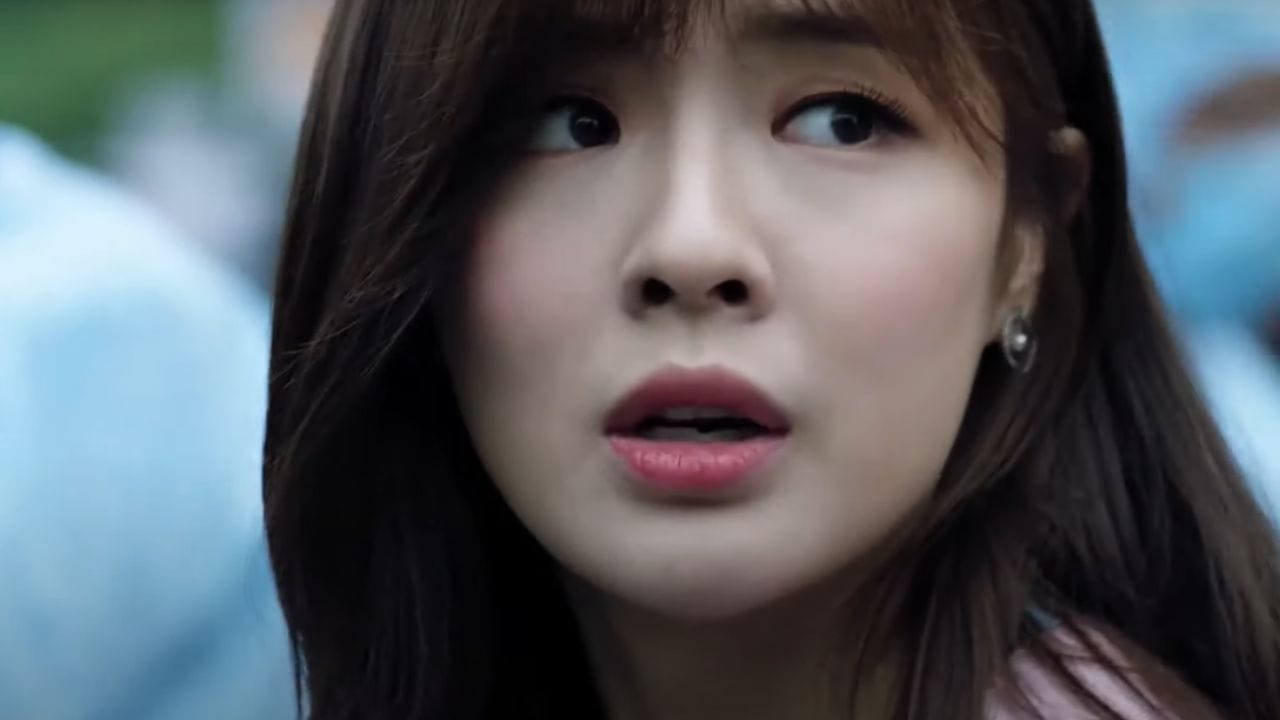 The cast of The Criminal Minds series is way too successful as the producers of the series have taken one of the best South Korean actors for the series. Lee Joon-gi is seen playing the character of Hyun-Joon. The Young age Hyun+Joon is played by Kang Yi-Seok. Following that, another lead character of Kang Ki-Hyung is represented by the famous actor Son Hyun-Joo. Moon Chae-won is the part of the series and plays the character of Ha Sun-woo. The characters of Nana Hwang and Lee Han are played by Yoo Sun and Go Yoon, respectively. These were the series’ lead cast; apart from these, there are recurring and supporting characters, which make the series very exclusive. 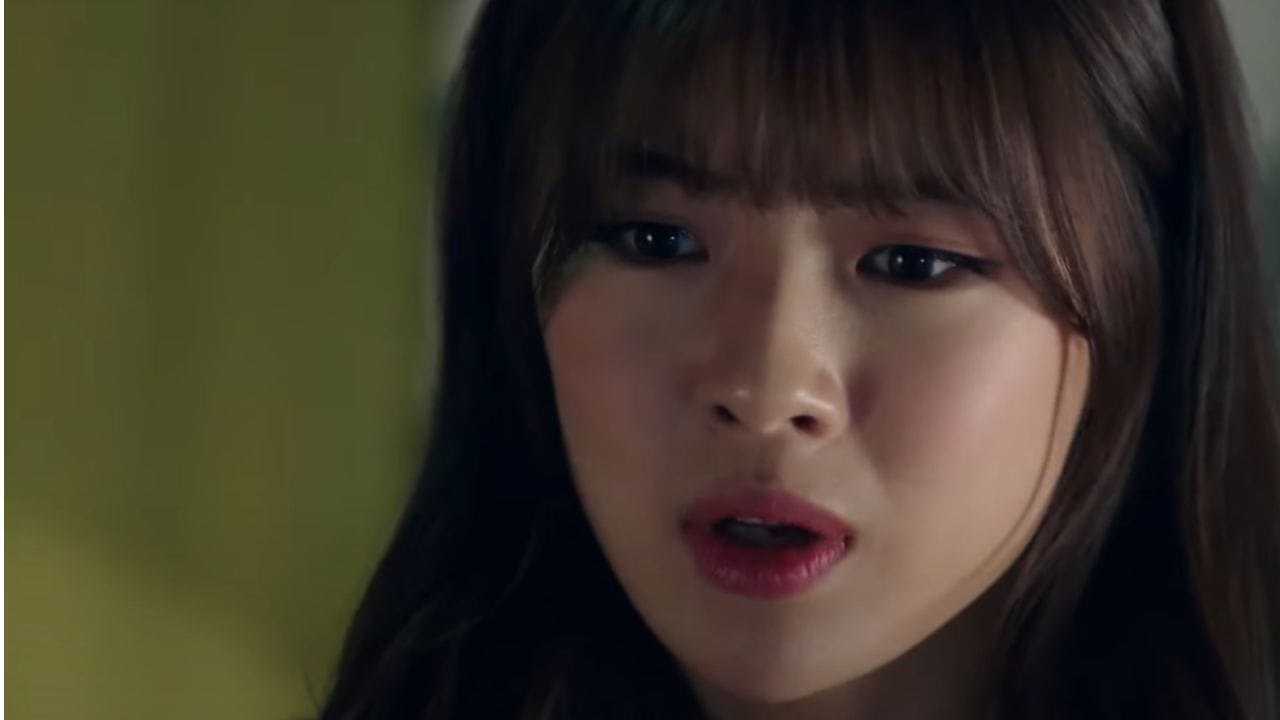 Date of Release and Production details of Criminal Minds

The series Criminal Minds was successfully released on the 26th of July 2017 and continued till the 28th of September 2017. The very first scrip reading process of the series took place on the 7th of April 2017, and the major shooting of the series started on the 17th of April 2017. The series was successfully got broadcasted every Wednesday and Thursday during the period when it was shown, and it was broadcasted on the local TV channel tvN. The series is available on Amazon prime, and reviews can watch the series on a subscription plan. The Criminal Minds series consists of 20 episodes, each lasting 60 minutes. 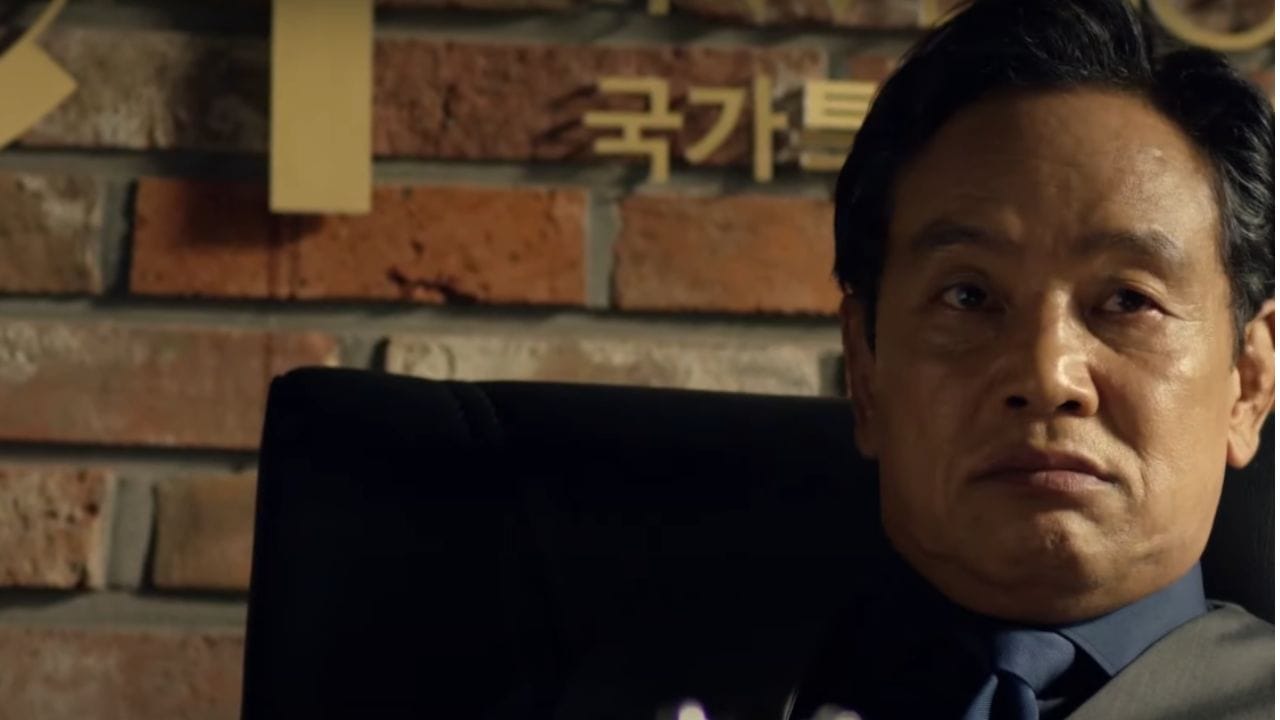 Details regarding the Second Season of Criminal Minds 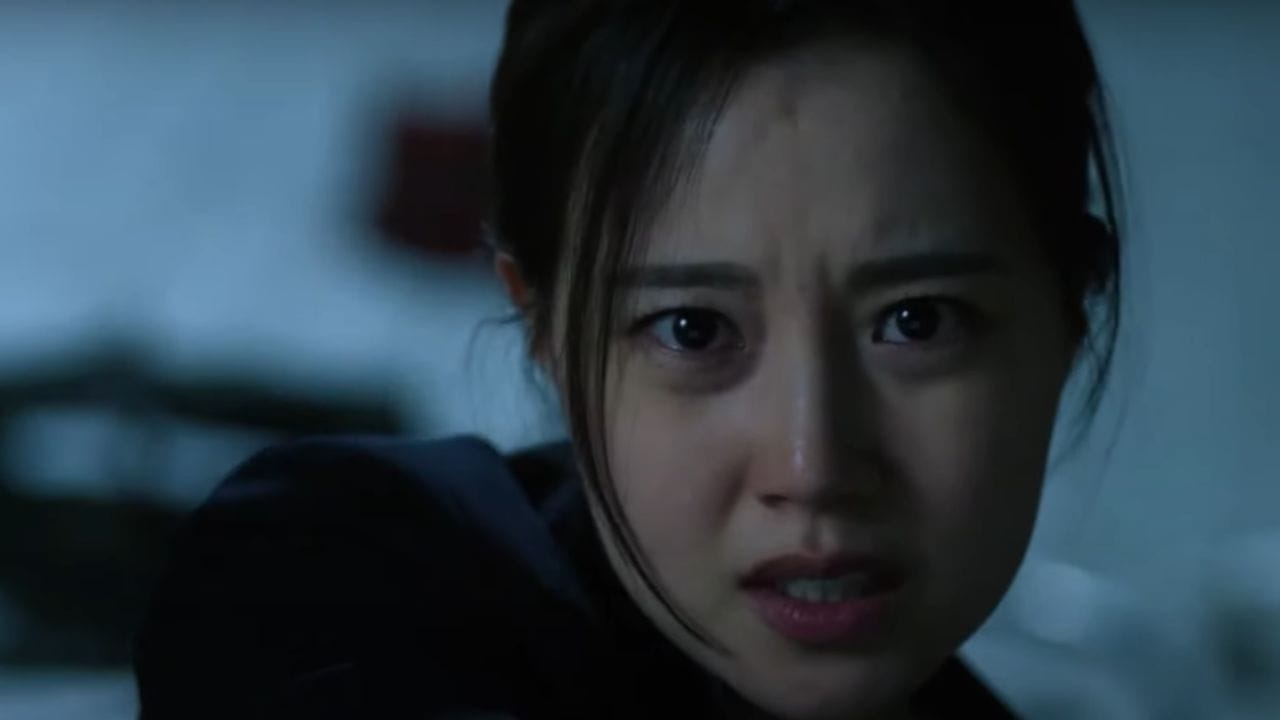 Reviews, Ratings, and Awards won by the Criminal Minds series

The series has a successful average rating of 2.77 per cent across the nation through the online websites, while South Korea lite receives 3.35 per cent of the rating in users. The viewership of the series has been very successful since its release, and presently audiences are watching the series on Amazon prime and looking forward to gaining details regarding it from the past. The series Criminal Minds has won various awards, which helped Lee Joon-Giwin two awards for his exclusive character in the series: the Fabulous Award and the Actor of the Year Award in 2018. The Criminal Minds series has been a successful series of all time and should be enjoyed by the audiences.