The Emmy-nominated crime and comedy-drama Dead to me, season 3 is all set to keep you on your toes. It is full of juicy twists and turns that you can’t just miss on Netflix. Dead to me Season 3 brings an easy on eyes and easy-on-mind watch. The story revolves around two best friends who met on the Laguna beach. Still, their meeting finished with tragedy looming over it. They came together to become best friends over their common interests. A few secrets and deaths do tend to follow them wherever they go. But dead to me, season 3 is not your basic crime thriller series. It has got a proper dose of humour and savvy style by which they handle all the traumas that come their way with a pinch of eye-popping reveals that would make you crave for more.

When what and how of Dead to Me Season 3: 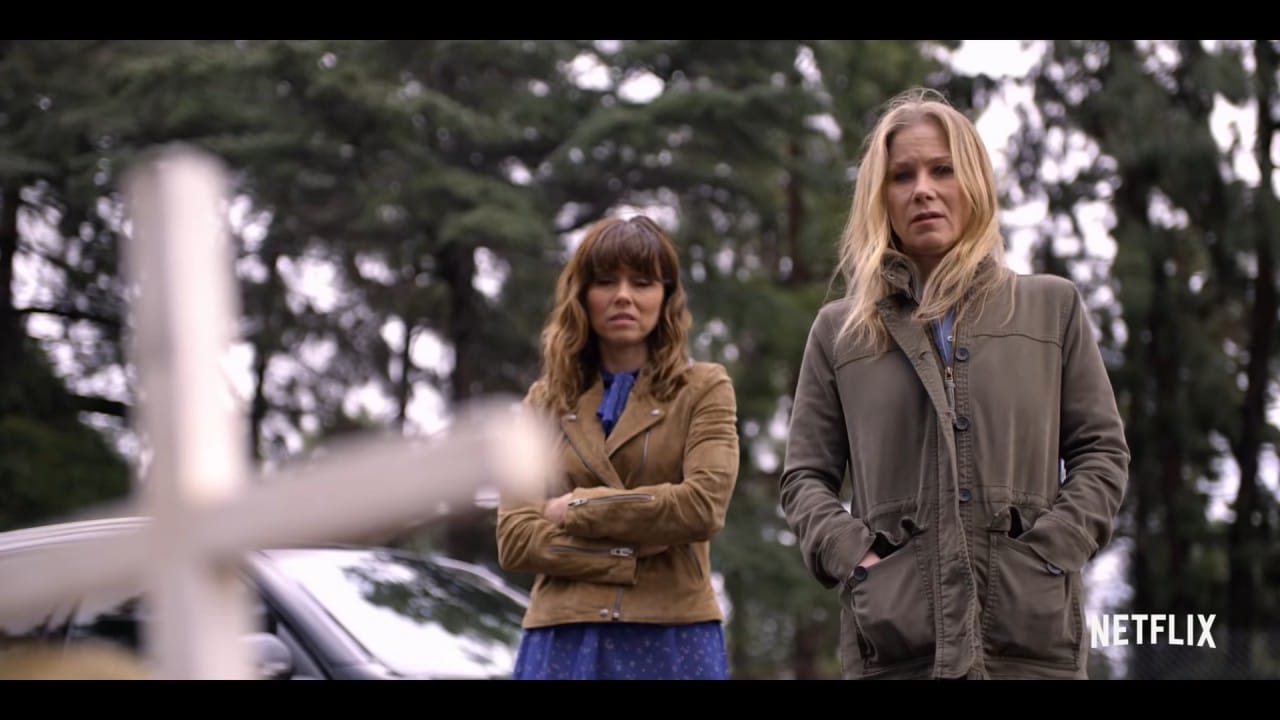 Netflix announced The third and final season of the dead to me in July 2020. The filmmakers thought the show shouldn’t be prolonged for long and must have an organic ending without compromising on the satisfaction of Jen and Judy’s friendship. While there was no official confirmation on the number of episodes in dead to me, season 3, just like the previous two seasons, this instalment might also have 10 episodes each. The fans of dark humour might get sad by the news of season 3 being the final one. The good news is that the maker, Liz Feldman, is working on a similar genre. That should keep the fans happy with its twisty head treat will be streaming soon.

This crazy crime series, dead to me season 3, has several deaths and murders involved on various characters. However, the death of the lead is yet to be seen for now. As seen in the previous season, the best friend duo Jen and Judy had been involved in a car crash, but the makers made it clear that they survived the brutal crash. This assures that a little toxic, a little reliable friendship between the two will surely bring you back more. The fans will get more of James Marsden. He had died in season 1. He will reappear as Ben, who happens to be his twin brother of Steve.

What to expect from the storyline of the Dead to me Season 3? 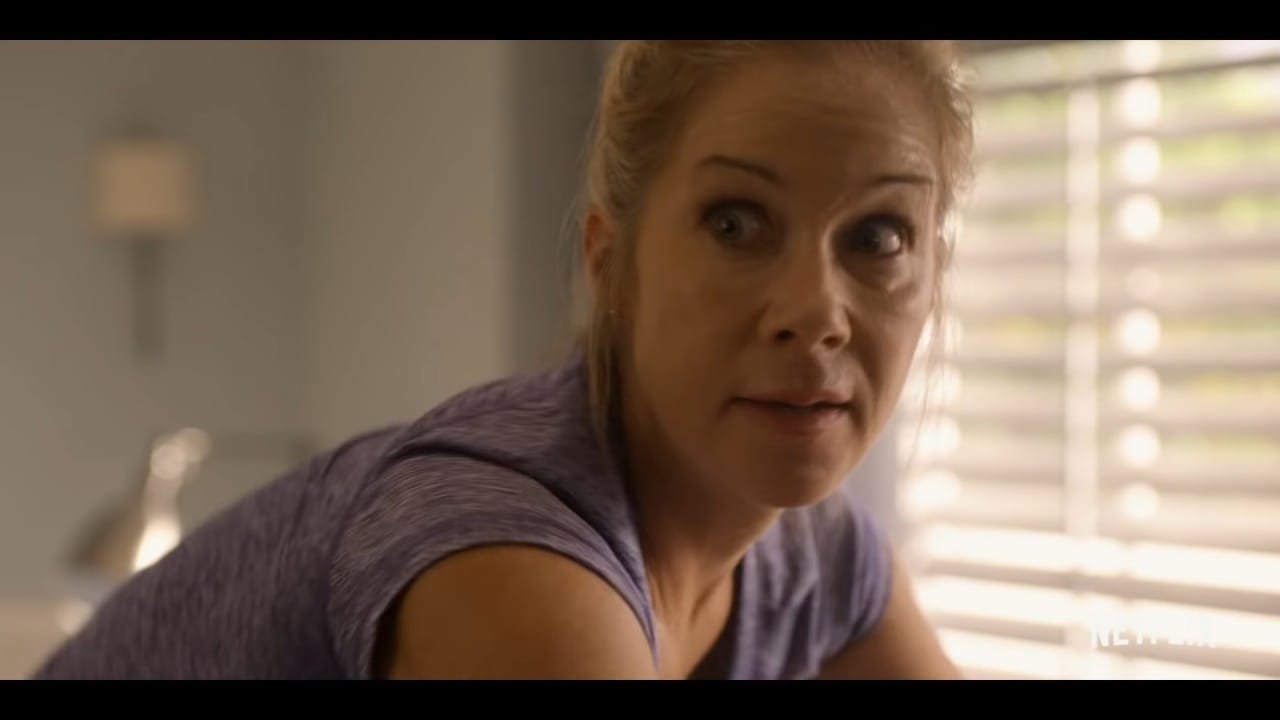 As hinted by the maker of the dead to me, the new season will be around a new person. She said that there is somebody else with a secret. Ben was the one who crashed the car of Judy and Jen. He drove away from the scene as he was under the influence. She also hinted at the fans with an intriguing question whether you would tell somebody about something even if you know it will hurt them? So, one might reckon it as the incident of abandoning the accident scene or injuring Jen intentionally as he was in love with her or getting involved in the legal scenarios. From the looks of it, Dead to me Season 3 sounds pretty exciting. The cast, the plot, and the mysteries are quite exciting and we believe the fans are as excited as us.

Dead to me Season 3: Character progression

As the actor himself, Marsden said in an interview, he states how Ben not only finds how her love of life was involved in the death of his twin brother but he is now involved in a hit and run case. The same crime in which his brother was involved as well. Further, it is also hinted in dead to me season 3 by the actor how Ben tries to make an effort to see himself in the mirror and understand how even when no one is looking, one must do the right thing, but sometimes the situation can overwhelm. With all those road cams around the neighbourhood of Jen, the secret of Ben might not remain a secret for long.

All in all, dead to me season 3 is going to be a bigger bog of secrets, drama, and humour. Of course, murders and deaths will leave the fans satisfied with the ending. It is definitely going to be the one that is going to be worth the wait as far as fans of dark humour are concerned.