Purple Hearts, starring Sofia Carson, will be released on Netflix later this year, and we’ve been keeping track of all the pertinent data.

Purple Hearts is a film version of Tess Wakefield’s 2017 novel of the same name. The film was directed by Elizabeth Allen Rosenbaum and based on a script by Kyle Jarrow and Liz Garcia. For Alloy Entertainment, Elysa Koplovitz Dutton and Leslie Morgenstein produced the picture, with Carson, Rosenbaum, Amy Baer, Hugo Grumbar, and Tim Haslam serving as executive producers. 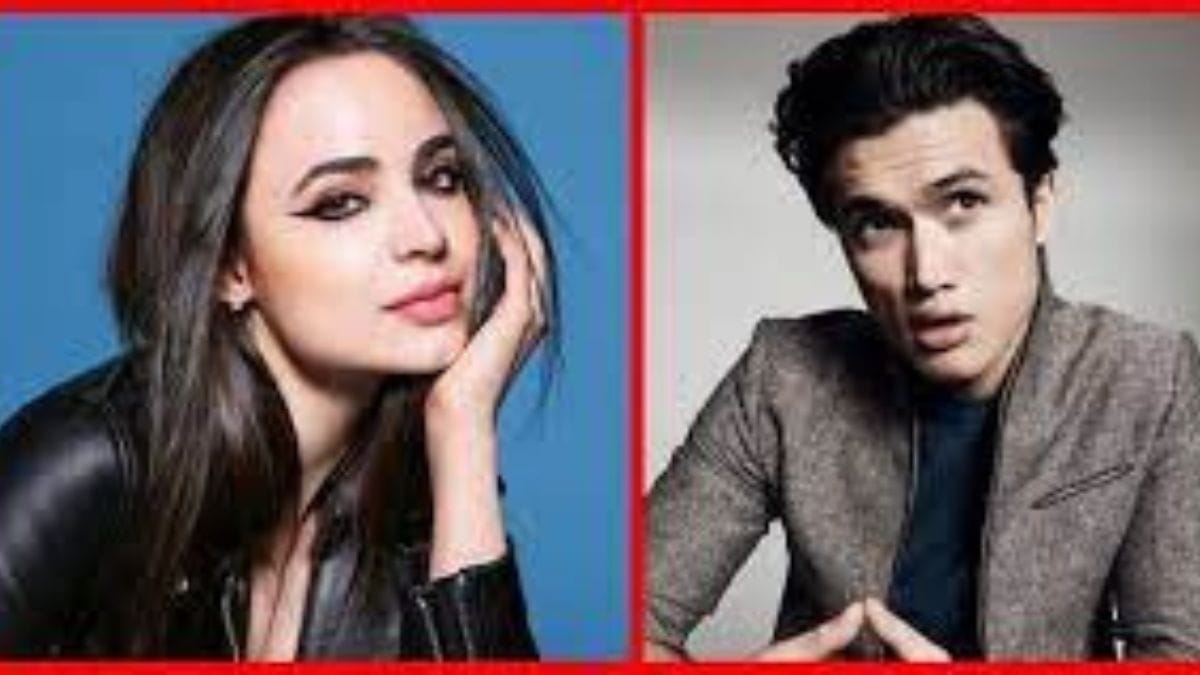 Anything and everything we know about the Netflix original film is included below!

When will Purple Hearts be released?

Purple Hearts will release on Netflix on July 29, according to a recent announcement.

Cassie is played by Sofia Carson. Carson is most known for his role in the TV show Pretty Little Liars: The Perfectionists. Descendants, Descendants 2, and Descendants 3 were all Disney films in which she starred. Luke is played by Nicholas Galitzine in the romantic drama flick. He’s well recognized for playing Prince Robert in the live-action Cinderella in 2021.

The following is the complete cast list as provided by Deadline:

The original songs for the film were written and produced by Justin Tranter, and the Purple Hearts soundtrack was co-written and sung by Carson.

The plot revolves around an aspiring musician (Sofia Carson) and a U.S. Marine (Nicholas Galitzine) who, despite their numerous differences, meet paths and fall madly in love.

“Cassie Salazar and Luke Morrow couldn’t be more different. Sharp-witted Cassie works nights at a bar in Austin, Texas to make ends meet while pursuing her dream of becoming a singer/songwriter. Luke is an Army trainee, about to ship out for duty, who finds comfort in the unswerving discipline of service. But a chance encounter at Cassie’s bar changes the course of both their lives. Cassie is drowning in medical bills after being diagnosed with diabetes.

When she runs into her old friend Frankie, now enlisted in the Army, she proposes a deal: she’ll marry him in exchange for better medical insurance and they can split the increased paycheck that comes with having a “family.” When Frankie declines, his attractive but frustratingly intense friend Luke volunteers to marry Cassie instead. What she doesn’t know is that he has desperate reasons of his own to get married. In this unforgettable love story, Cassie and Luke must set aside their differences to make it look like a real marriage…unless, somewhere along the way, it becomes one.” 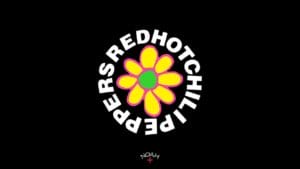