A quiet place was one of the most thrilling suspense movies in recent times. It has gained a lot of public applause, and with the release of its sequel, the fans can’t keep calm. This hugely awaited sequel, Quiet Place 2 HBO max, comes back with all the good parts of the original part. It also infuses more emotions, adventure, and action to make it up into an engaging saga for the characters to overcome odds to live another day. From the first scene to the climax, this movie will keep you at the edge of your seats.

The movie revolves around a family left in the mayhem full of terror and tension. They are on a trail to identify the origin of a mysterious but dangerous alien. These monsters are always looking for an opportunity to kill people even at the slightest sound. Still, it also takes the original story ahead, wrapped with more destruction and gore. Quiet place 2 HBO Max, unlike other sequels that force-fed the audience with instalments in the name of legacy, is a perfect mix of thrill & excellent storyline.  The direction and unforgettable characters portraying the roles are equally amazing. The plot is not only about survival but also touches the fragile human emotions in just the right way.

Does the plot of Quiet place 2 relate to the prequel? 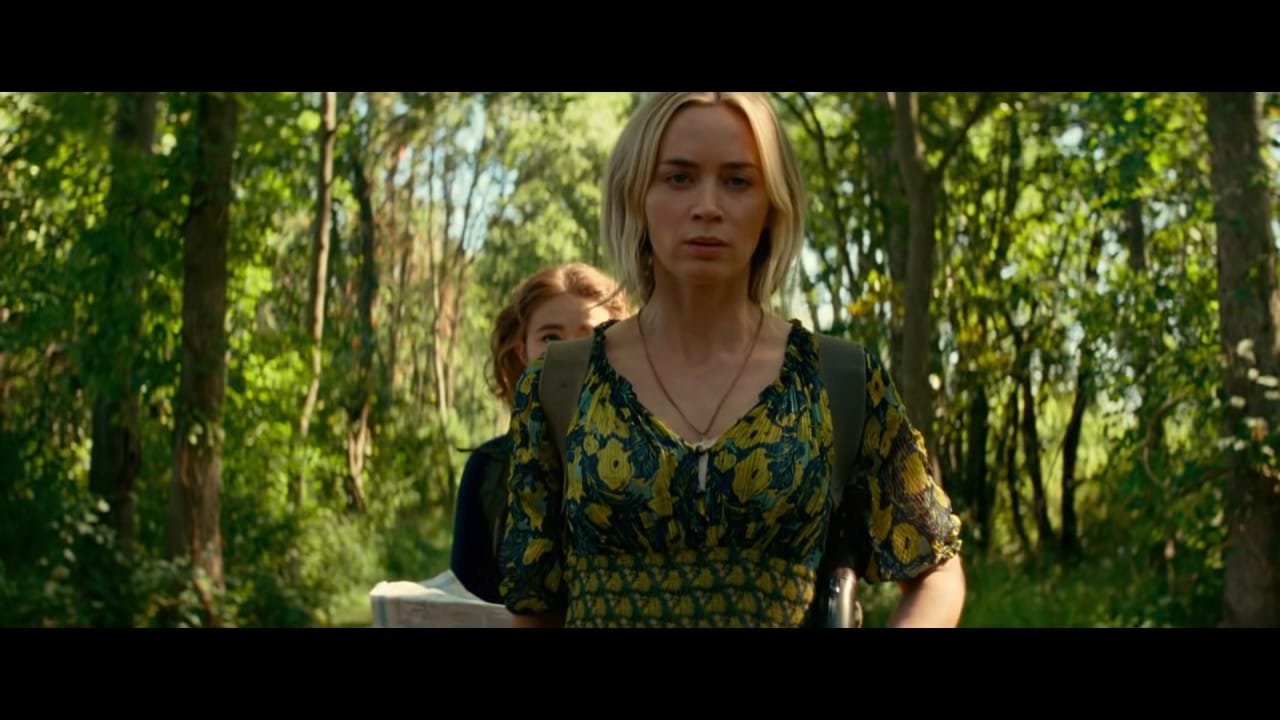 As a proper sequel should, quiet place, 2 HBO max begins where it originally left. Evelyn is travelling along with her son Marcus and deaf daughter Regan and their new baby. Now, as a baby is a source of fatal screams, Evelyn uses oxygen to subdue it. Regan, who is intelligent and resourceful at the same time, discovers the chances of the existence of a community that might be able to live without any fear. She then ventures out in secret to find them followed by Emmett, their former neighbour next door, and friend. Evelyn stays back with her son Marcus and the new baby. This marks the beginning of a double storyline that runs in a parallel.

This is followed by Regan using her technique of counterattacking the monsters using her hearing aid. The hearing aid can go into feedback which can be further amplified using a small speaker. This speaker that has to be carried around by Regan, causes this creature to be left in kind of a spasm. However, this shriek is very brief and alerts the monsters about the exact position of the humans. This leaves her a few seconds to rack up the shotgun and shoot the alien right between the eyes. Quiet place 2 HBO Max has won hearts owing to its persuasive post-apocalypse situation. It perfectly shows how in such a short time, humanity has been able to evolve itself from a cringe and cowed self to colonized, beaten self and further get developed into a feral being that turns onto each other without making any sound.

Is Quiet Place 2 a worthy sequel to the last part?

Evelyn, played by Emily Blunt, has a brief screen time on Quiet place 2 HBO Max, but it was very impactful. Her role as a distraught, troubled yet determined mother ready to do anything for her family is clearly seen through her acting. The star performer, Millicent Simmonds, played the role of Regan, who has shone out as an excellent actor or performer who came out to be very cold, forthright, and confident and held her opposite consistently in front of the alpha presence of Murphy. She played the role of a teenager who fights for survival opposite blind beasts who were nothing less than warriors despite her being deaf. She made sure she used it to her advantage. 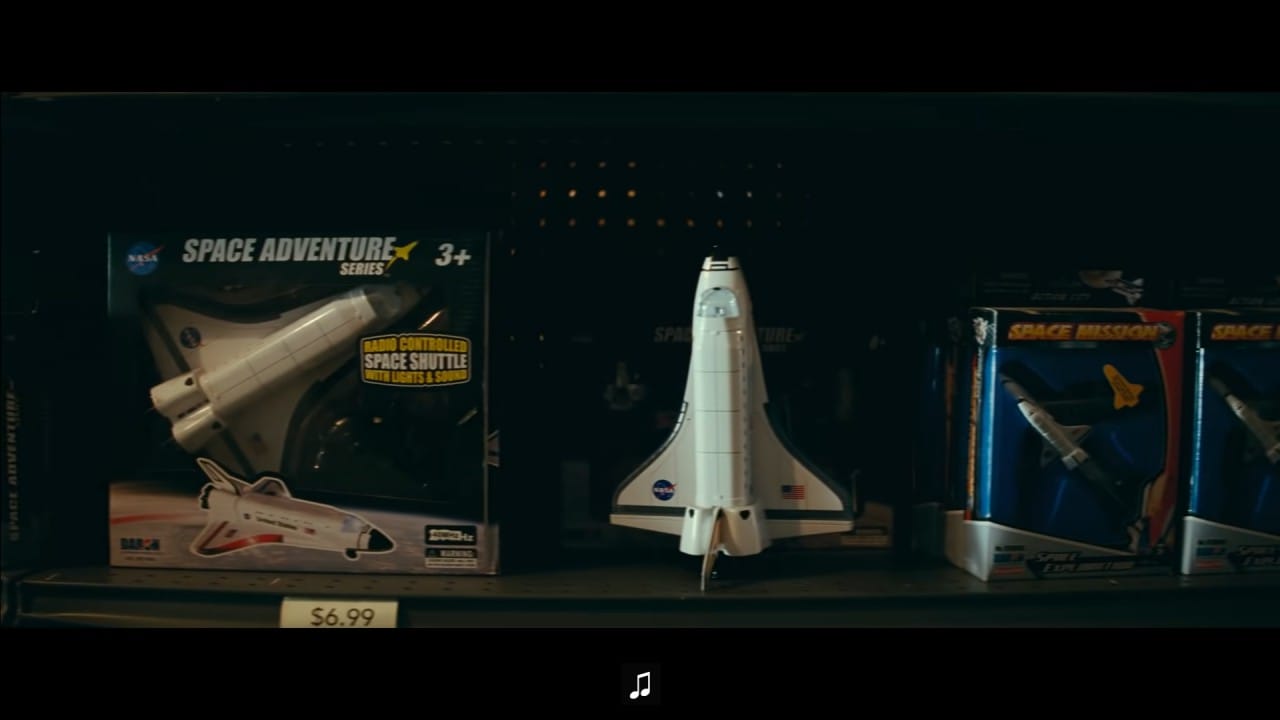 A quiet place 2 HBO max is a nail-biting rollercoaster of emotions. It has perfect proportions of twisted and a terrifying thriller that will not disappoint just like its first part. The makers have successfully cashed the fears familiar to the audience and, in this new part, have famous silencing tactics by the beleaguered characters. This has given enough space for this film to be different from the other genre we are familiar with. Quiet Place 2 HBO Max is a thriller that is bound to leave you with enough adrenaline right from start to end and play a significant role in encouraging the passivity of the viewers.