Web adaptations of classic novels have grown in popularity in recent years, due to streaming services such as Netflix, Disney+, Hulu, and others that understand the preferences of consumers who are tired of the same old content and want to watch something fresh.

When it comes to popular streaming behemoth Netflix, which is growing in popularity by the day, the company is focusing on acquiring the rights to best-selling books for online and film adaptations, as well as providing many original blockbusters, the platform has seen particular success from novel adaptations. 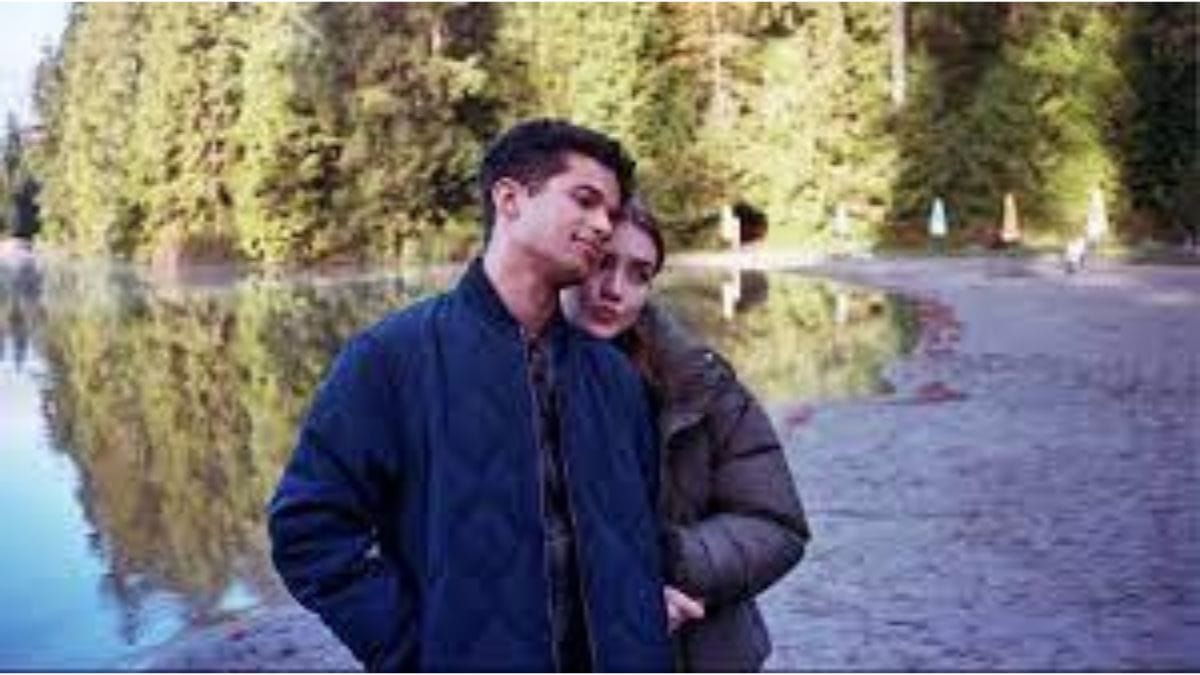 With this in mind, the streaming service is gearing up for its upcoming American drama film Hello, Goodbye, and Everything In Between, which would be centered on Jennifer E. Smith’s young adult novel of the same title. Smith is known for best-selling novels such as “The Statistical Probability of Love at First Sight,” “Windfall,” and “Field Notes on Love.”

Jennifer expresses her gratitude and excitement as her novel gets translated into a film that brings the story to life:

It’s a very cool thing to see your book come to life, and I couldn’t be more grateful and excited about all of it. 🎬❤️ #hellogoodbyeandeverythinginbetween pic.twitter.com/4bA8Yj4ckq

It is directed by Michael Lewen, who is making his directorial debut with Netflix’s drama series, and the showrunners are Amy Reed and Ben York Jones, who are known for creating and co-starring in the Dramatic Grand Jury Prize-winning 2011 romantic drama film Like Crazy. Matt Kaplan’s production company, ACE Entertainment, is financing the film.

The release date for this young adult love drama film has been published by Netflix, and it has now been confirmed that the picture will launch on the streaming site on July 6th, 2022.

The film’s plot centers around Clare and Aidan, a young adult couple who make a pact to part up before college with no regrets and no broken hearts, but their final goodbye date turns out to be their last chance at love.