The season 2 of the famous adult animated comedy series Fairfax, which premiered on Prime Video last year, has a release date. The second season of the show will air on Prime Video on June 10th.

The gang of Dale (Skyler Gisondo), Derica (Kiersey Clemons), Benny (Peter S. Kim), and Truman (Jaboukie Young-White) will reunite in the second season as they attempt to navigate all-new misadventures and struggles, which include many timeless struggles like wanting to be popular and dealing with a first crush who could possibly be a murderous A.I., which we’ve all witnessed. 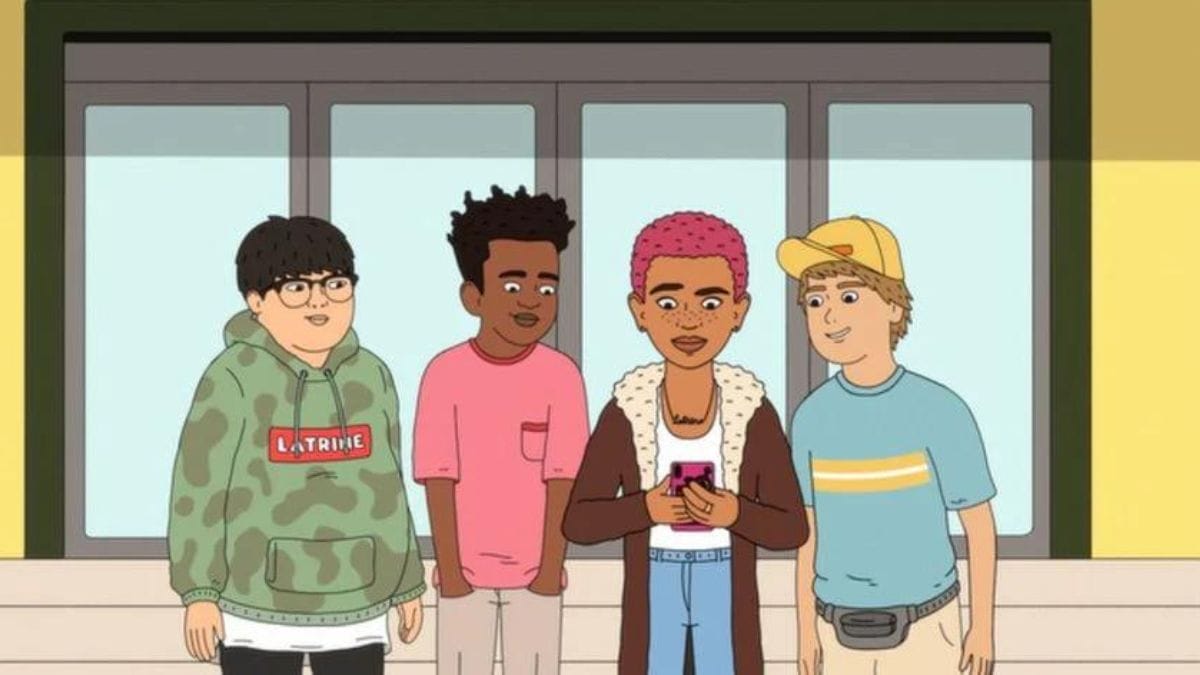 Fairfax was first revealed in December 2019 as being in creation at Amazon Studios, with a two-season order following in January 2020. Season 1 aired in October 2021 and follows a group of four middle school best friends as they attempt to become famous in Fairfax Avenue, Los Angeles, the core of Hypebesat culture. The first season has eight episodes, and the second season will have eight episodes as well.

Longtime friends Matthew Hausfater, Aaron Buchsbaum, and Teddy Riley introduced Fairfax, and they all serve as executive producers on the project. Jon Zimelis and Jason U. Nadler of Serious Business (@midnight); Peter A. Knight of Bojack Horseman; and Chris Prynoski, Ben Kalina, and Antonio Canobbio of Titmouse are among the additional executive producers on the project (Big Mouth). Along with the pop/internet culture apparel and media business Pizzaslime, the artist Somehoodlum, who devised the characters for the series, works as a consultant producer.

On June 10, Season 2 of Fairfax will release on Prime Video.