The two-season Netflix prequel to India’s “Baahubali” blockbuster flicks, “Baahubali: Before The Beginning,” is now being “reevaluated,” Variety has discovered. 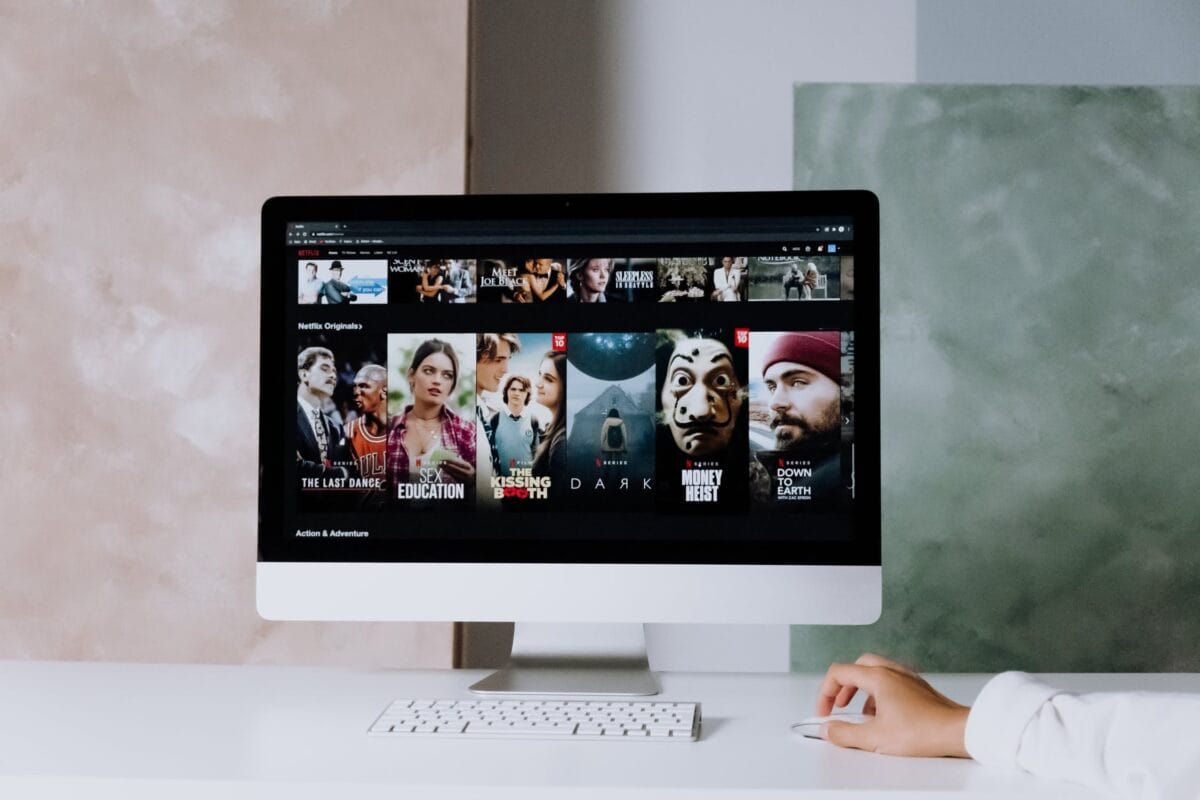 The series was announced in 2018 with great enthusiasm, with Arka Mediaworks, the film’s producer, producing for Netflix. Praveen Sattaru (“Guntur Talkies”) and Deva Katta (“Prasthanam”) were set to direct.

The series planned to follow Queen Sivagami’s journey from a rebellious girl to a wise queen, based on the bestselling “Baahubali” franchise novel “The Rise of Sivagami” by Anand Neelakantan.

Katta directed a season with sets in Hyderabad that cost an estimated $20 million. Then followed post-production.

Netflix, however, was not satisfied with the final output, according to Variety, and contemplated bringing in other filmmakers, including one who had already directed two Netflix productions. There were also cast changes in the middle of the show.

When approached by Variety, both Netflix and Arka declined to comment.

“Netflix has been struggling with the project for some time now,” a source familiar with the matter informed Variety.

” ‘Baahubali: Before the Beginning’ is one of the country’s most loved IPs (but) creating India’s first epic series comes with its challenges,” the source added. “The last two years with COVID were full of complexities and hurdles, which impacted productions, especially one of this scale.”

According to a source, the streamer is “reevaluating the project to bring the best version of this story to audiences.”

The “Baahubali” films, directed by S.S. Rajamouli and released globally between 2015 and 2018, were made on a combined budget of $70 million and made $370 million worldwide. The films starred Prabhas, Rana Daggubati, Ramya Krishnan, Anushka Shetty, and Tamannaah Bhatia and were released in Telugu and Tamil, as well as several dubbed versions.

In 2017 and 2018, Arka and Graphic India launched two seasons of the animated series “Baahubali: The Lost Legends” on Amazon Prime Video.