According to a report by BBC News, Netflix CEO Reed Hastings stated at a global business event in Delhi in February 2018 that their next 100 million subscribers would be “coming from India” due to the growing and low-cost internet connectivity. 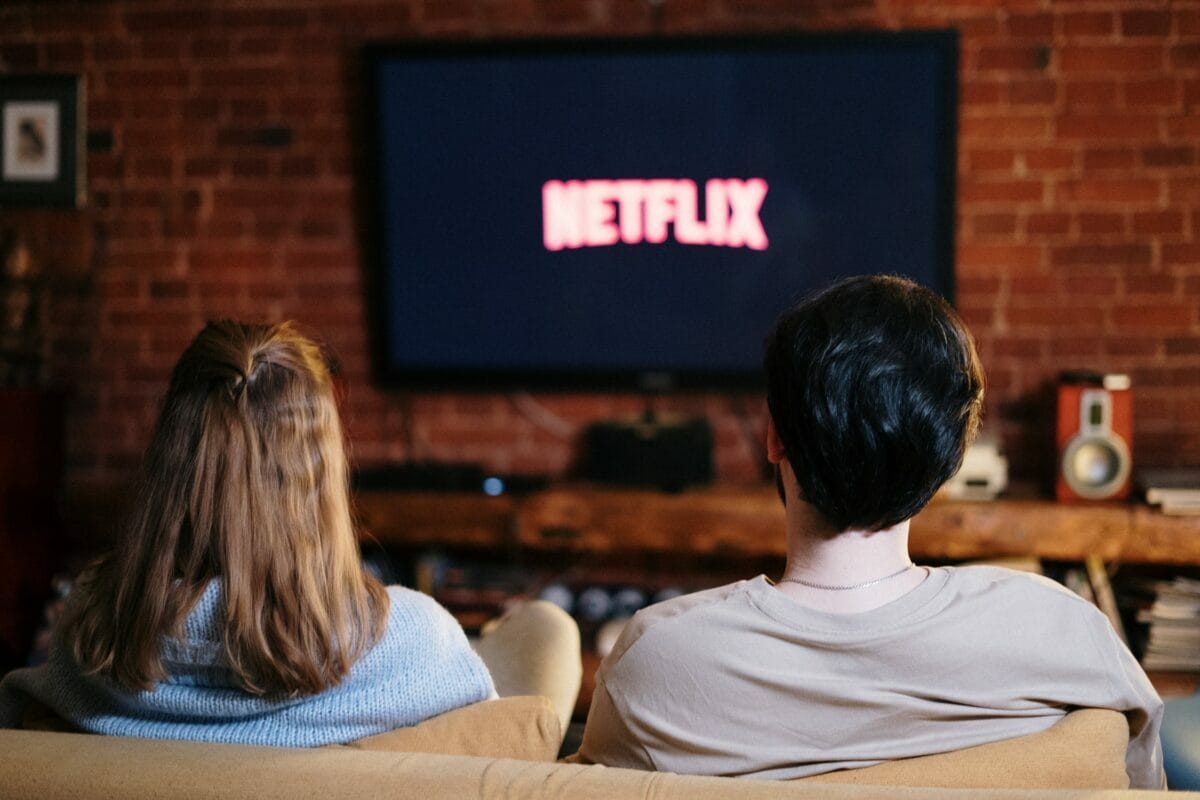 According to Media Partners Asia, India’s $2 billion (£1.4 billion) streaming market is driven by 100 million subscriptions. Netflix has been struggling in this market since its launch. According to official estimates, the world’s largest streamer, with an estimated 5.5 million paying users, lags well behind its main competitors, Disney+ Hotstar (46 million) and Amazon Prime Video (19 million).

Sacred Games, a huge gangster epic from Netflix, hit the headlines in 2018. The thriller, which stars Bollywood A-listers and is directed by two of India’s best filmmakers, received immediate acclaim. Netflix’s first original series, according to The Economist, indicated that “new combinations of old-school Hindi film talent, Hollywood values, and Silicon Valley’s billions” had a future.

Except that it hasn’t quite worked out that way. India has a booming entertainment industry. More than 200 million households have TVs, and pay-TV services are as inexpensive as $4 per month. The majority of customers continue to seek entertainment from movies, sports, and the news.

What Efforts Have Been Made By Netflix To Attract Indian Customers?

Netflix has made a huge effort to attract Indian subscribers. Plan rates have been lowered by up to 60%, with a mobile-only monthly plan now only 149 rupees. It has spent more than $400 million on the production of more than 50 films and television shows, including more than 30 in Hindi.

Many, according to industry experts, have fallen short of expectations. According to media consultancy firm Ormax, Netflix had only one show (Kota Factory) among the top 15 most-watched Hindi-language streaming shows last year.

Despite the success of shows like Indian Matchmaking and Decoupled, the service appears to be mostly connected with global blockbusters like Squid Games, Money Heist, and Narcos.

“Netflix is still perceived as an upmarket, expensive service. It is still seen as foreign,” says Shubhra Gupta, a film critic and columnist for The Indian Express newspaper.

Rivals have figured out how to outsmart each other. Sports coverage has been the core of Disney+. The service controls major digital broadcast rights in the world’s largest cricket market, including the IPL.