'You Bloody Fool': Meet This Australian Duck That Can Swear Like Human Beings
Advertisement 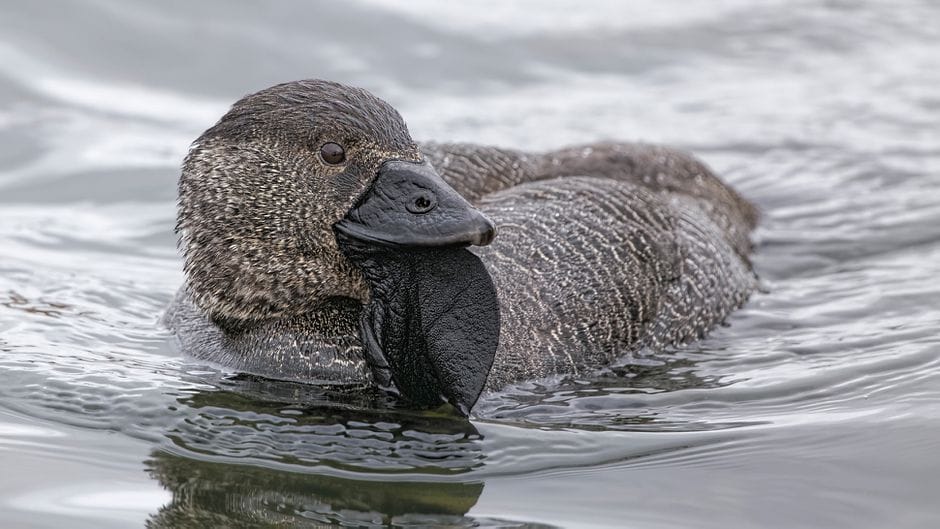 Have you ever heard a duck talk? Interestingly, an Australian scientist, Peter J. Fullager, recorded the sound of an Australian adult musk duck vocalizing different sounds and even the words, “You bloody fool!” The phenomenon led to Dutch biologist Carel ten Cate researching more about such occurrence.

Accordingly, the Australian scientist recorded the sounds of the musk duck vocalizing the sounds of a door slamming or squeaking, a pony snorting, and a man coughing more than three decades ago. The Dutch biologist then started researching about this ability of the Australian musk duck and found that such ducks, scientifically called Biziura lobata, can mimic sounds from nature and humans.

Ten Cate, a professor of animal behavior at the Leiden University, shared in his study together with Fullager that such ability and sounds are known and described even before but “were never analyzed in any detail and went so far unnoticed by researchers of vocal learning.” Almost all mammals produce vocal sounds like dogs barking or howling and cattle mooing or lowing.

Ten Cate believes that the musk duck was able to imitate its owner that is why it can vocalize the words, “You bloody fool!” Aside from this duck, ten Cate also identified another raised alongside Pacific black ducks, known scientifically as Anas superciliosa. This duck quacked like the Pacific black ducks. Also, in the study of Cate and Fullager, they found that female musk ducks do not perform vocal displays. Male musk ducks perform such imitations as part of their advertising displays to their potential mates. 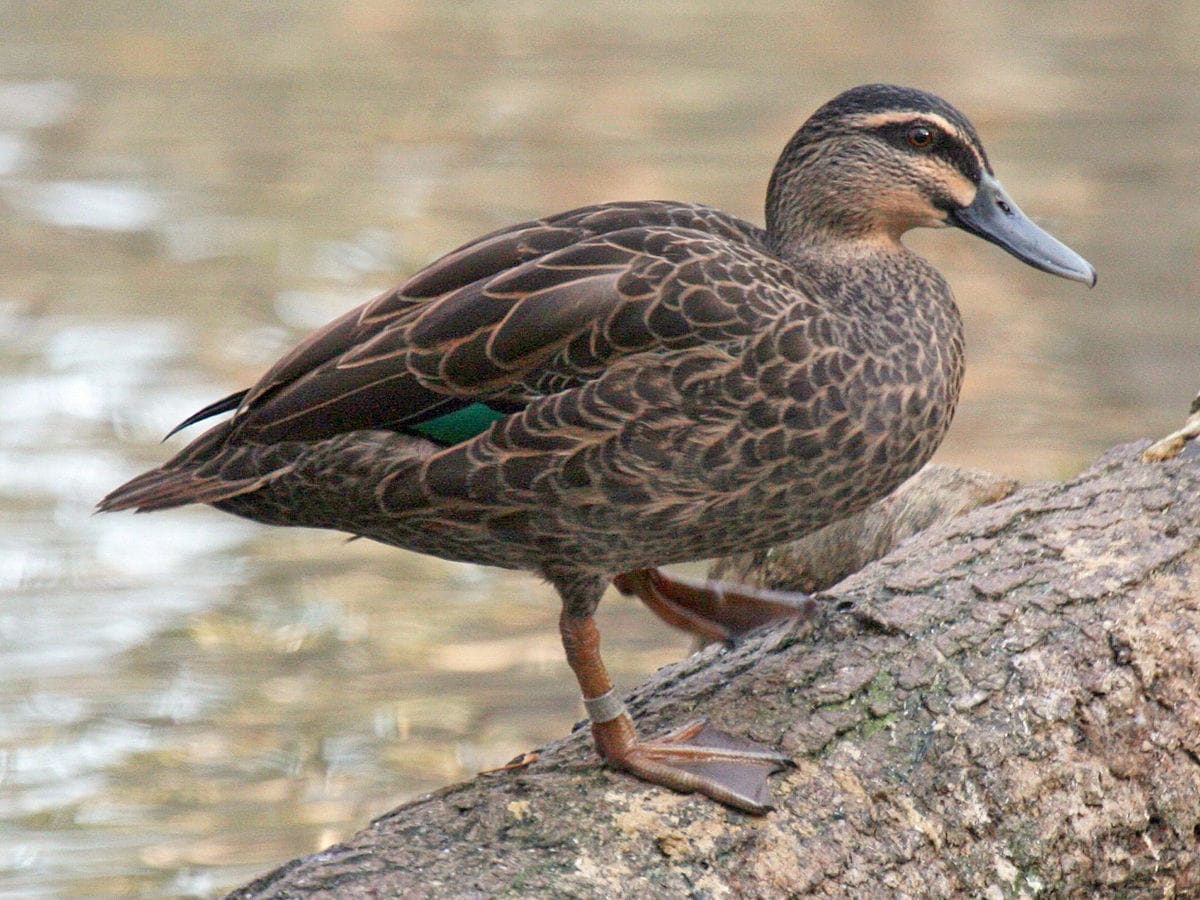 Most mammals are born with innate vocalization abilities but not humans. For humans, they need to learn how to speak, and the brain helps with this process. The phenomenon regarding animals acquiring vocalization from nature or humans would aid in studying how the brain works in assisting humans in learning how to speak.

Because of this duck’s extraordinary ability, it can now join the exclusive club of animals that acquire vocalization through learning. The other animals that can do such a thing are parrots, hummingbirds, songbirds, whales, seals, dolphins, and even bats.

The study of Fullager and Ten Cate is not the first to talk about such a process. Michael Yartsev, assistant professor of bioengineering at the University of California, Berkeley, shared his findings in a 2020 interview with the Dana Foundation when he researched how Egyptian fruit bats acquire vocalization.

He noted, “Most species have a more innate ability to learn how to make sounds. But a few rare animals, including a handful of mammals and, of course, human beings, are vocal learners. They need auditory feedback to learn how to make the right sounds if they want to communicate.”

In his study, bats isolated or exposed to unique acoustic environments after being born had different vocalizations than bats raised normally. Yartsev pointed out that bats can modify or adapt their vocalizations depending on the environment they are in.